When it comes to vehicle service, any time saved diagnosing an issue is money in the bank. As such, General Motors has tapped Redline Detection for its latest diagnostic detection technology.

The new technology will be required in all 4,550 General Motors dealerships in the U.S. and Canada. 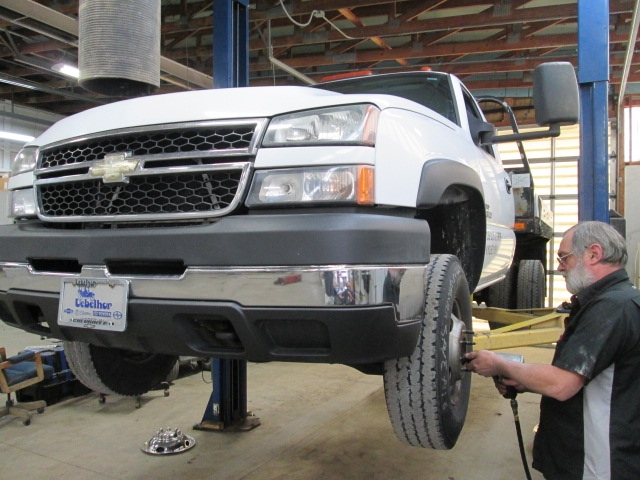 “General Motors has long been at the forefront of technological innovation and so has Redline Detection,” said CMO of Redline, Alex Parker. “As an American manufacturer, we are incredible proud to design, engineer and build this essential technology for GM.”

Redline Detection states that nearly half of all new GM models are turbocharged. As such, quickly diagnosing a potential problem to the turbocharger or intake system is crucial. To that end, Redline Detection offers its award-winning PowerSmoke technology, which works “to ensure peak performance for the life of the vehicle.” 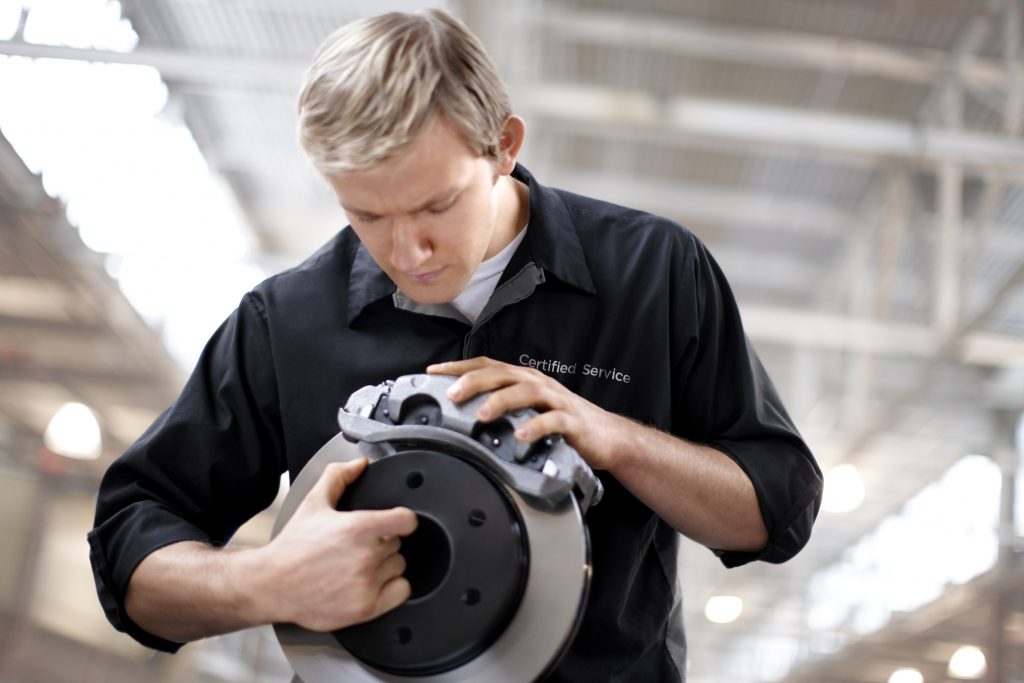 To help save time for General Motors technicians and service departments, Redline Detection’s PowerSmoke system can test the integrity of a turbocharger and boosted high-pressure systems with just a single procedure. The system offers variable pressure from 2 to 20 psi, as well as variable flow, allowing the technician to simulate the boost load of a running engine even when the engine is turned off.

“The machine creates a dense, easily visible vapor, free of dyes and contaminants, safe for vehicles, safe for technicians and safe for the environment,” Redline states.

The end result is quick improvements to emissions, fuel economy, and performance by ensuring there or no leaks or problems with the turbocharger or boost system. 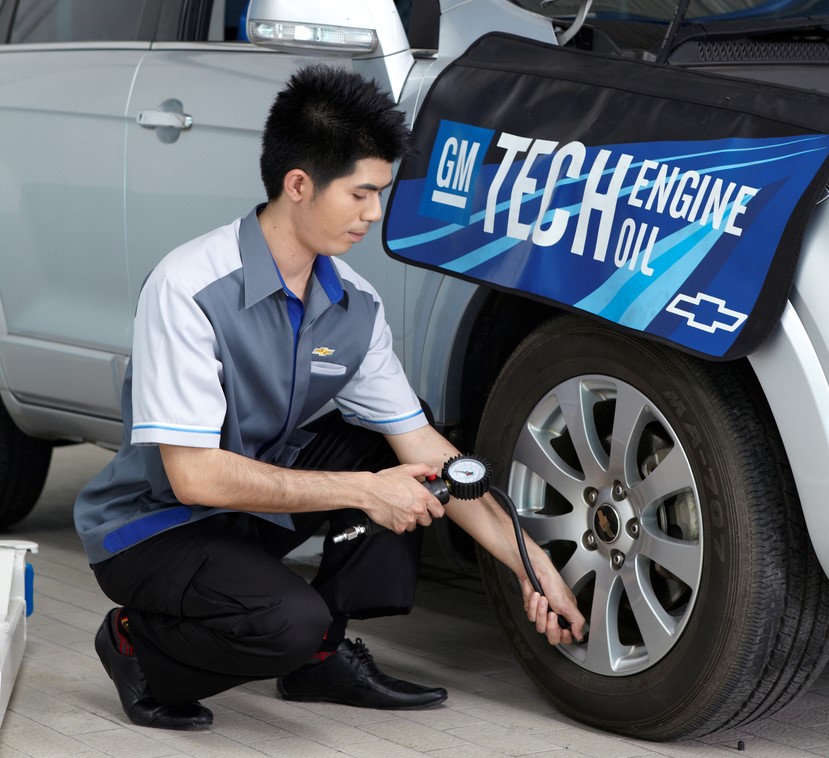 “This tool has been well worth the money we spent on it in diagnostic time saved,” said Kendall Chevrolet Parts and Service Director, Chad Stevens. “At our store, PowerSmoke is used on a daily basis.”

The new Redline Detection PowerSmoke tool is set to arrive at North American GM dealers between now and December of 2020.