General Motors will begin to source energy from a large new solar panel array in Arkansas – a major step towards its goal of sourcing 100% of its energy from renewables by 2040. 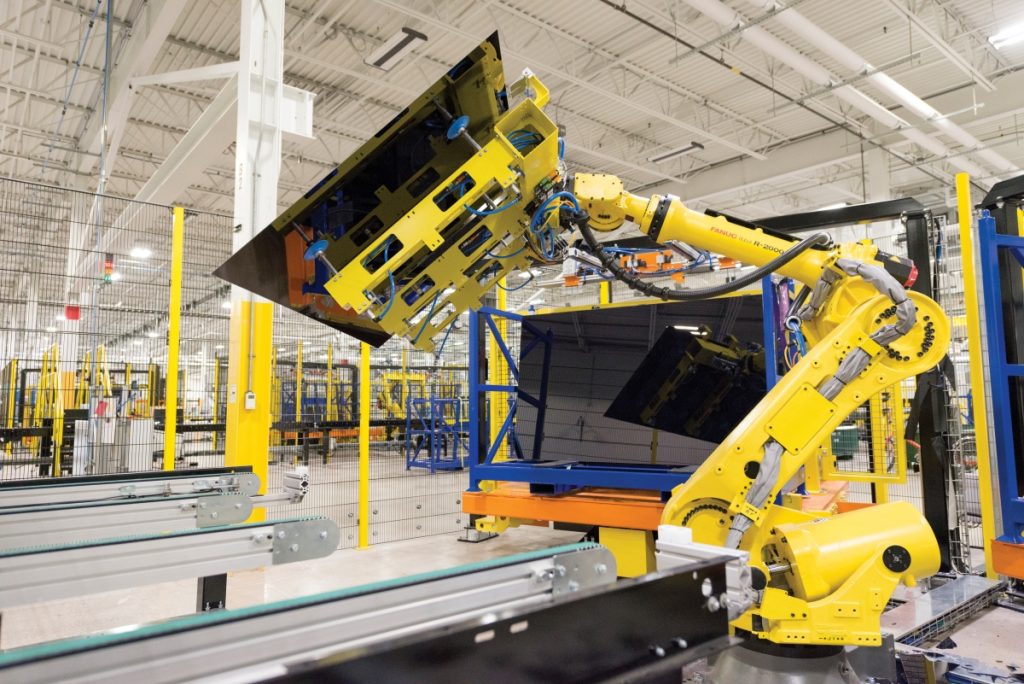 With this deal, GM will surpass 1 gigawatt in annual renewable energy usage. The company is currently the 11th most prominent user of renewable power in the U.S. and the largest in the manufacturing sector.

The solar array is being set up in partnership with First Solar, the largest manufacturer of solar panels in the U.S. Of the nine largest solar panel manufacturers, First Solar is also the only U.S.-headquartered company. It also employs more than 2,500 Americans nationwide – 1,600 of which work at its U.S. manufacturing plants.

“As GM continues its transition to an all-electric, zero-emissions future, it is imperative that we also invest in a cleaner grid that can support everything – from our factories to our vehicles,” said Chief Sustainability Officer at GM, Dane Parker, said in a statement. 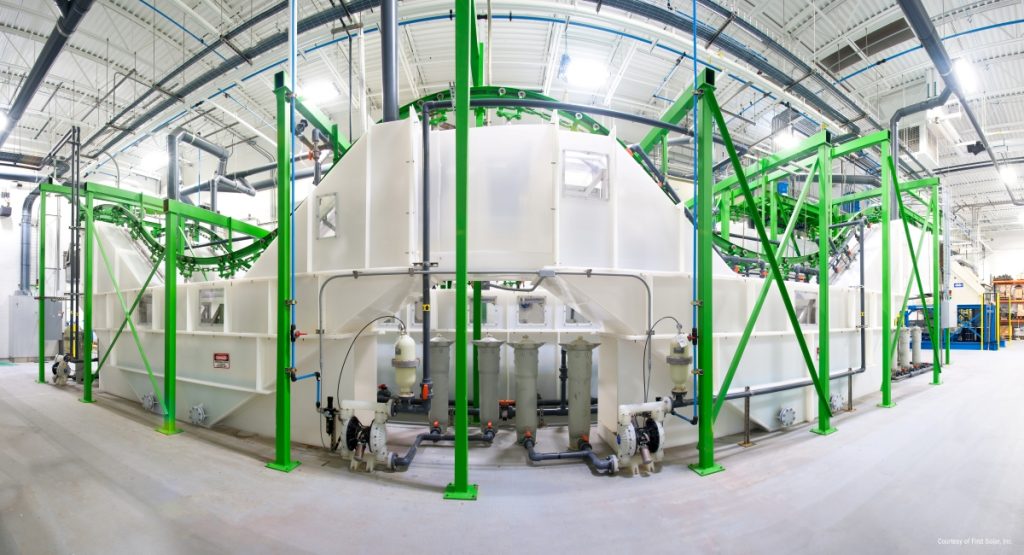 GM will also have the option to store the clean energy for later use with this energy purchasing agreement – a first for the company.

When the new Arkansas solar panel array is complete, GM will be more than 60% of the way toward its goal of sourcing 100% of its energy for U.S. manufacturing sites from renewables. Looking beyond 2030, GM hopes to source every last watt of power it uses globally from renewables – including at all of its manufacturing sites, office buildings, shipping warehouses and engineering centers, among more. 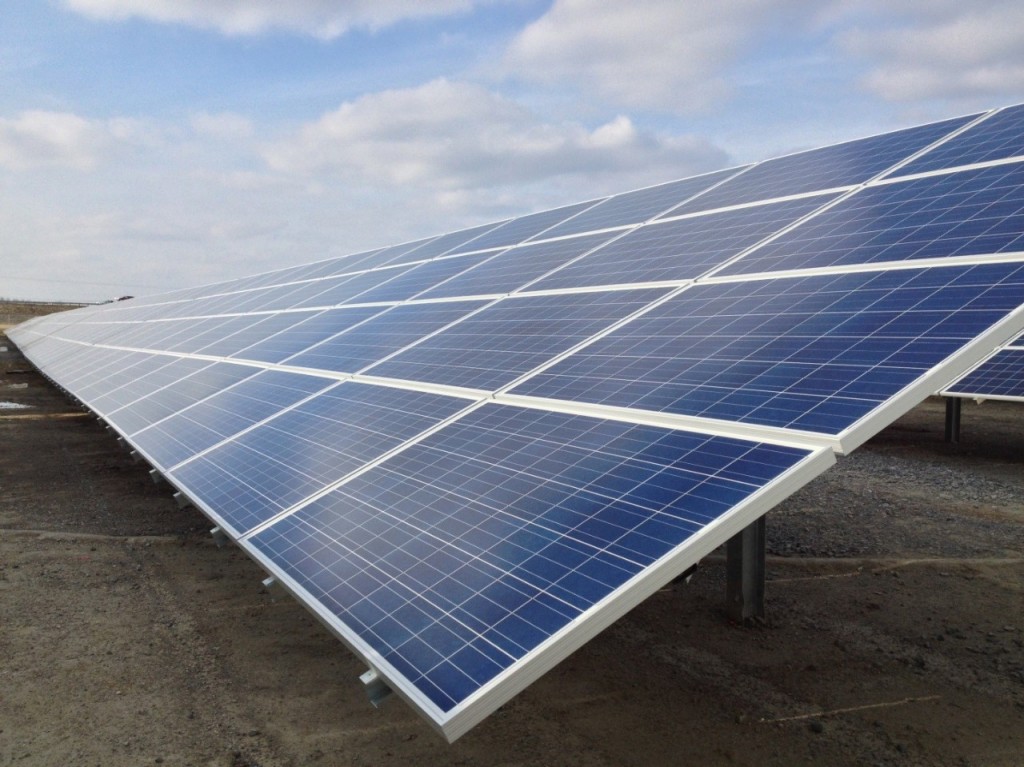 GM CEO Mary Barra said previously that “establishing a 100 percent renewable energy goal helps us better serve society by reducing environmental impact,” and added that its pursuit of renewables will benefit “customers and communities through cleaner air while strengthening our business through lower and more stable energy costs.”