General Motors is converting 100 temporary employees to salaried workers at the Wentzville Assembly plant in Missouri as production at the facility ramps up, per a new report from Detroit Free Press.

Last week, it was reported that the United Auto Workers (UAW) had accused General Motors of violating its contract by putting white-collar workers on the production line at the Wentzville facility. GM said that the use of its white-collar workforce on the assembly line was a response to high rates of absenteeism at the facility in the face of concerns over the COVID-19 pandemic.

GM stated that the use of white-collar workforce on the production line was necessary to replenish stock of the popular Chevrolet Colorado and GMC Canyon pickup trucks. However, the UAW said that the practice is in violation of its 2019 labor contract, and subsequently filed a grievance over the the issue. 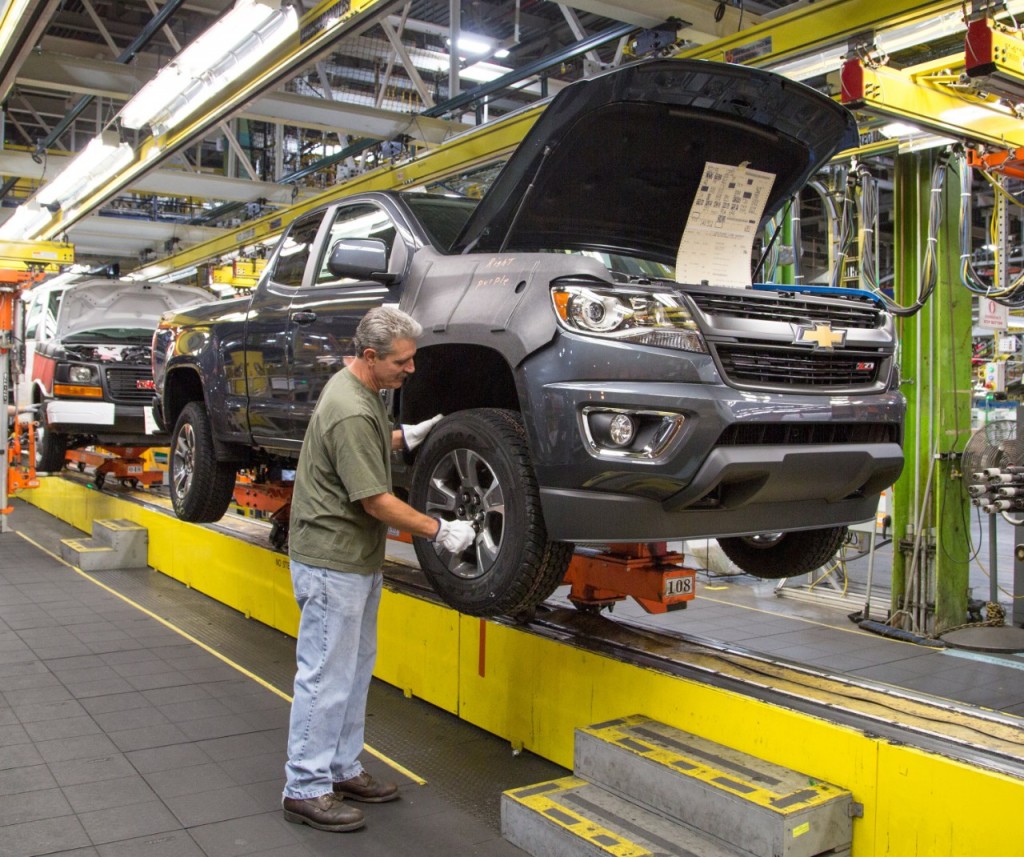 Now, however, the UAW has said that 100 temporary workers at the Wentzville facility will become permanent workers, per a process outlined in the 2019 contract. The conversion is expected to conclude by the end of September.

Neither the UAW or General Motors would confirm if the conversion was in response to the UAW’s grievance. 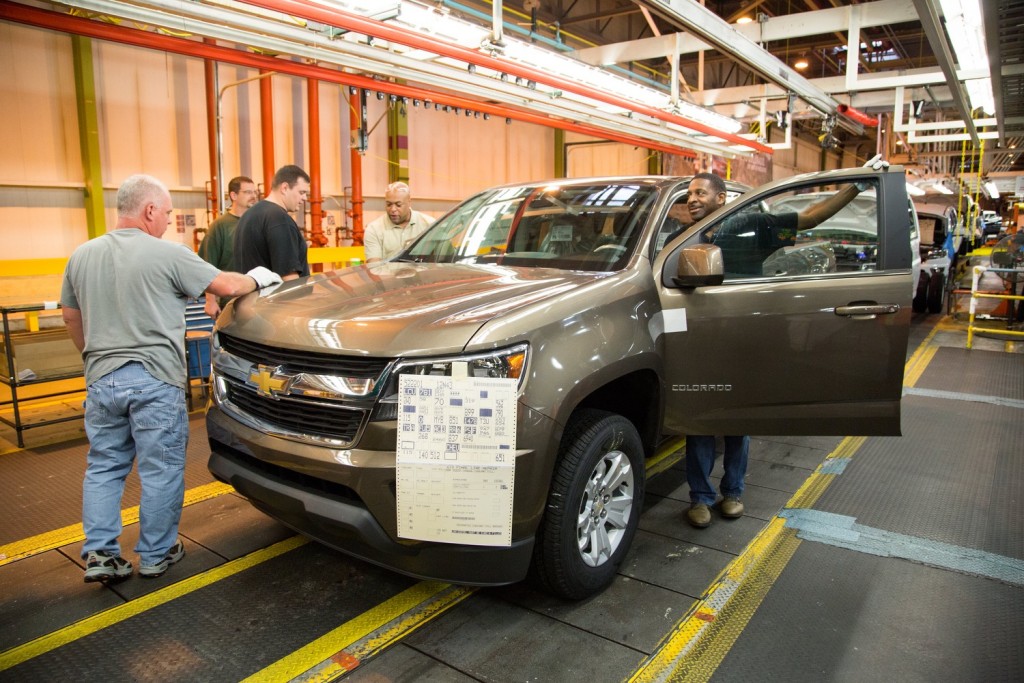 “The conversion at Wentzville is a direct result of our UAW’s members’ sacrifice during last year’s 40-day strike,” said UAW spokesman Brian Rothenberg. “Through the path UAW members ratified in our contract, UAW members have achieved a defined path to seniority status.”

In addition to converting temporary employees to salaried workers, General Motors is also bringing in permanent workers from other facilities.

“We are on-boarding transfers per the contract,” said GM spokesman Jim Cain. “And we continue to rely on salaried volunteers to help bridge the gaps due to absenteeism.” 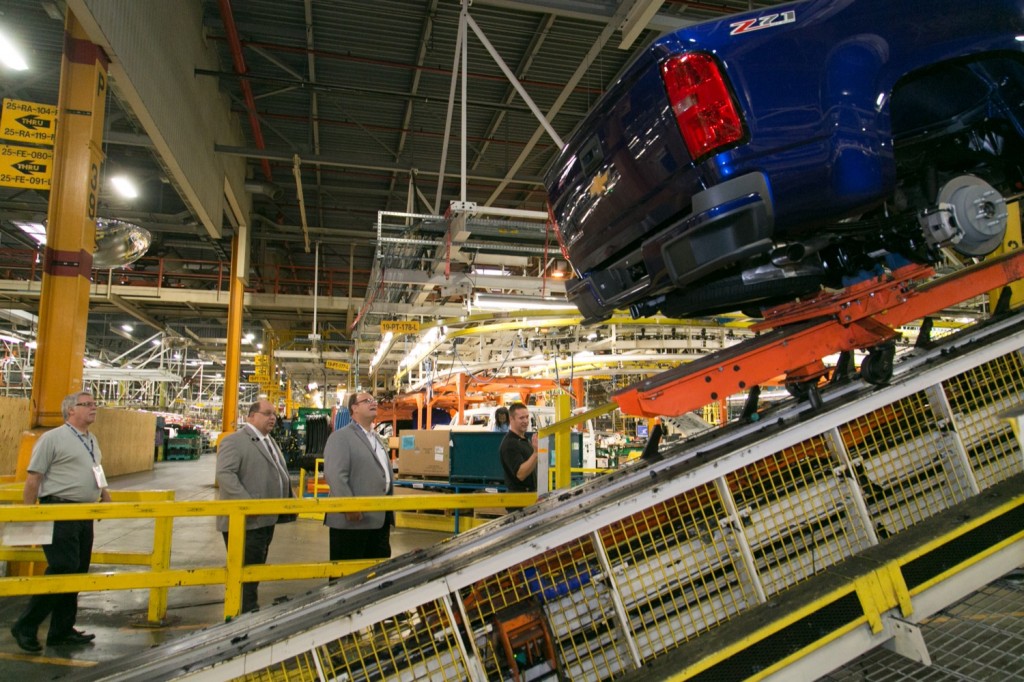 In addition to producing the Chevrolet Colorado and GMC Canyon midsize pickup trucks, the GM Wentzville plant also produces the Chevrolet Express and GMC Savana full-size vans. The facility typically runs three shifts with 1,250 workers per shift, but GM has indicated that it has struggled to fill all three shifts as COVID-19 cases have surged.