General Motors and Honda have entered the beginning stages of forming a strategic alliance in North America.

In a statement released this morning, the two automakers revealed they “have signed a non-binding memorandum of understanding following extensive preliminary discussions toward establishing a North American automotive alliance.” This proposed alliance will include cooperation in purchasing, research and development, and connected services (OnStar, etc.). Additionally, the two automakers said they will “collaborate on a variety of segments in North America, intending to share common vehicle platforms, including both electrified and internal combustion propulsion systems that align with the vehicle platforms.” 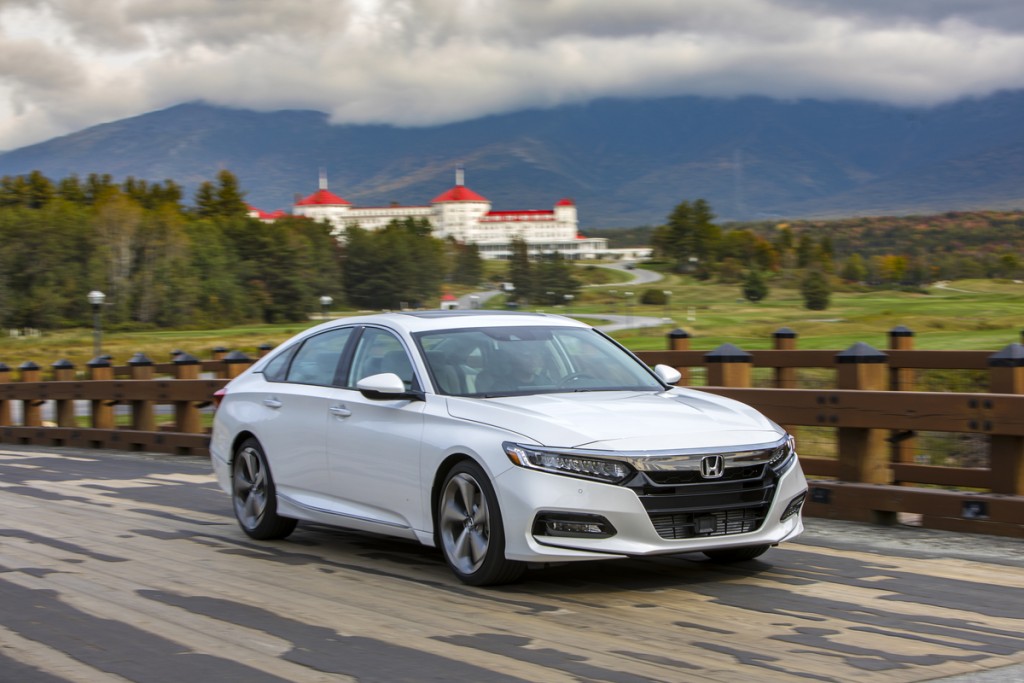 This is a natural progression of GM and Honda’s previous electric vehicle partnership announced in April. At the time, GM said its partnership with Honda would see the two brands “jointly develop two all-new electric vehicles for Honda” using GM’s highly flexible BEV3 global EV platform and proprietary Ultium batteries. GM and Honda’s relationship actually goes back more than two decades, though the two started working more closely together when they joined forces to develop new fuel cell technology back in 2013.

Additionally, GM and Honda are working together on the Cruise Origin shared autonomous vehicle. The robotaxi rides on the BEV3 platform and is equipped with GM Ultium motor and batteries, but the Japanese automaker helped with aspects of the design and execution of the prototype version of the vehicle shown last year.

“This alliance will help both companies accelerate investment in future mobility innovation by freeing up additional resources,” he said. “Given our strong track record of collaboration, the companies would realize significant synergies in the development of today’s vehicle portfolio.”

“Combining the strengths of each company, and by carefully determining what we will do on our own and what we will do in collaboration, we will strive to build a win-win relationship to create new value for our customers,” added executive vice president of Honda, Seiji Kuraishi.

All facets of this newly formed alliance will be overseen by a joint committee comprising of senior executives from both GM and Honda. It is not clear who will be on this committee or if its members will be made public.