General Motors revealed the 2021 Chevrolet Onix Midnight Edition for the first time in Brazil, alongside the official presentation of new RS variant introduced in the South American country. The automaker chose the Onix’s main market for the world debut of Chevrolet’s black-themed trim level, which adds sophistication and a touch of attitude to the Onix sedan. 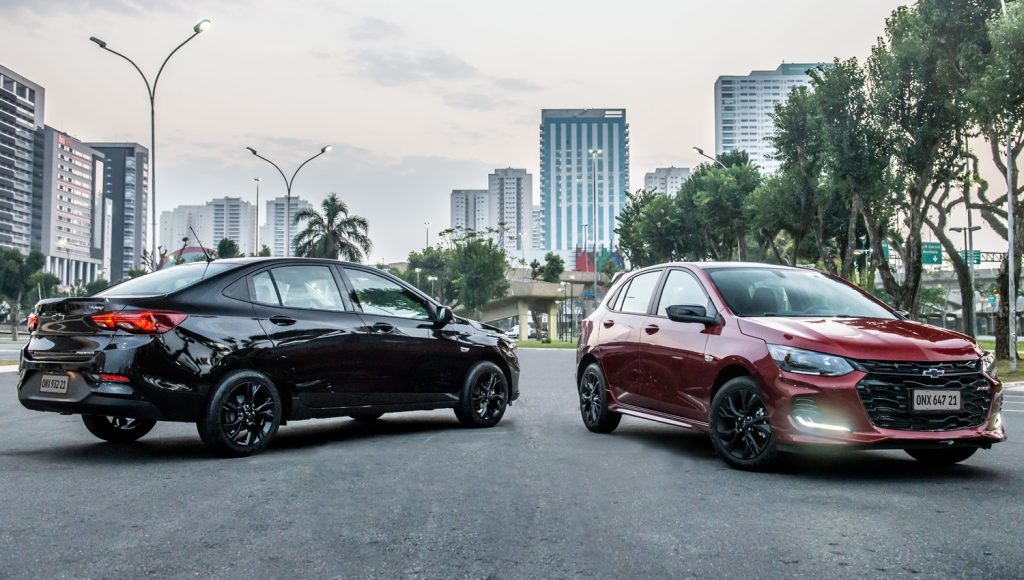 As we previously reported, the Midnight Edition is exclusive to the sedan variant of the 2021 Chevrolet Onix, known in the Brazilian market as the Onix Plus. As such, it is highly likely that this new version will be launched in all regions of the world where the vehicle is sold, since the Onix sedan is the body style with the biggest market reach. In addition to Brazil, the four-door sedan is also manufactured in China and Mexico. 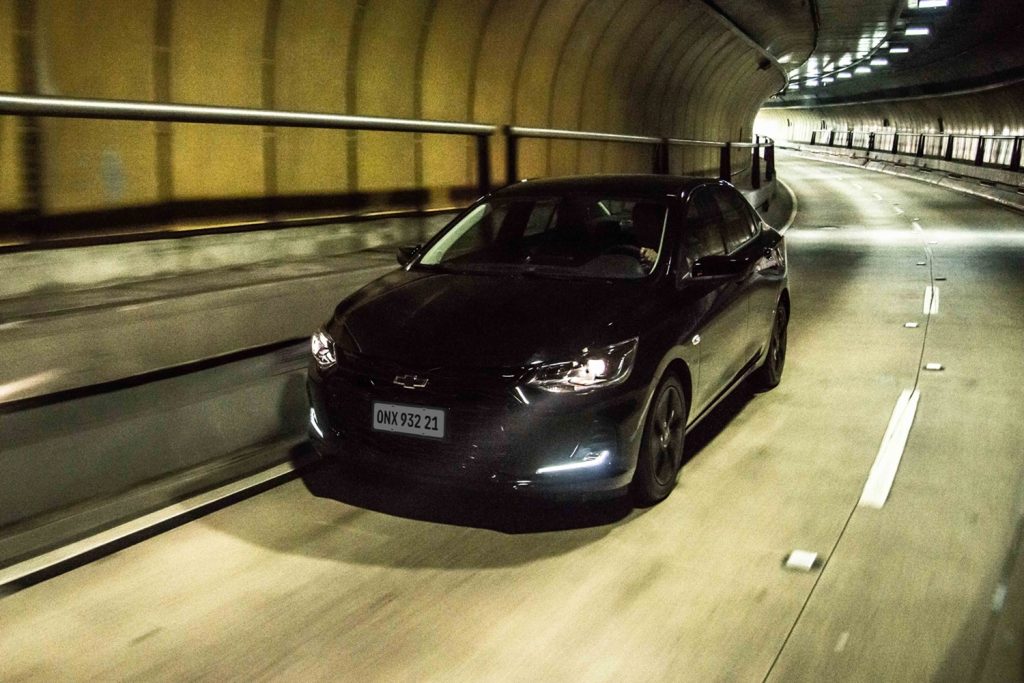 “The Onix Plus Midnight Edition blends the essence of comfort and sophistication of the Premier version with an exclusive appearance that guarantees a remarkable attitude for the vehicle. It is a customization signed by Chevrolet’s global design team,” said Product Marketing Manager at GM South American, Rodrigo Fioco, in a press release. 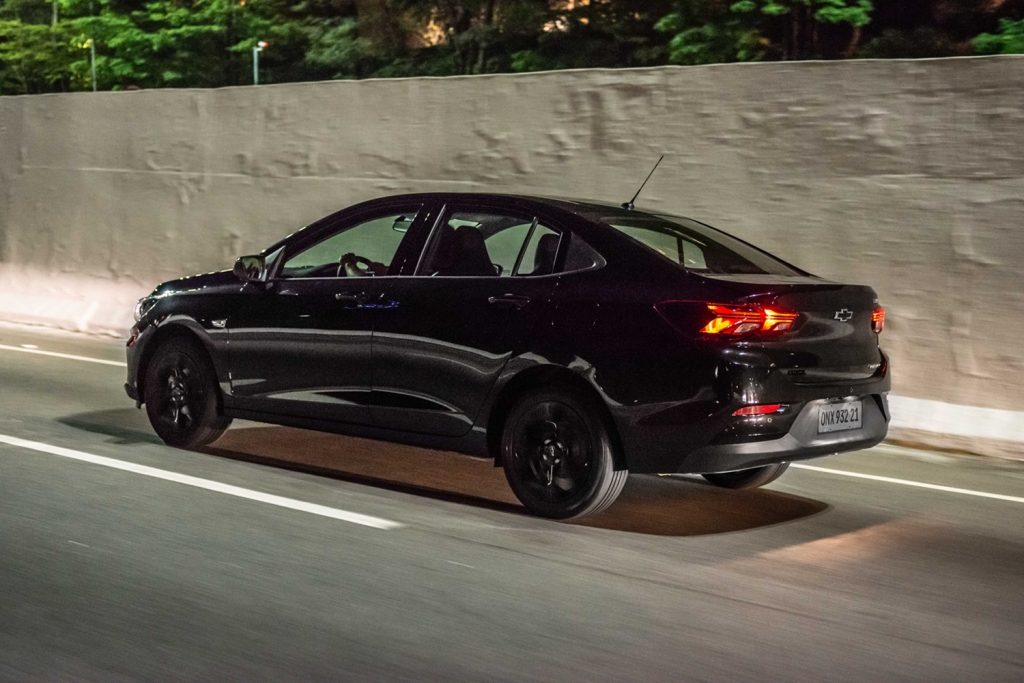 Based on the range-topping Premier trim level, the 2021 Chevrolet Onix Midnight Edition embraces the series’ signature “all-black” scheme. Unlike the dark design cues of the RS variant, the Onix Midnight Edition has a special black paint job with metallic particles and extra-fine pearls that provide a high level of sophistication as well as a brighter overall finish. 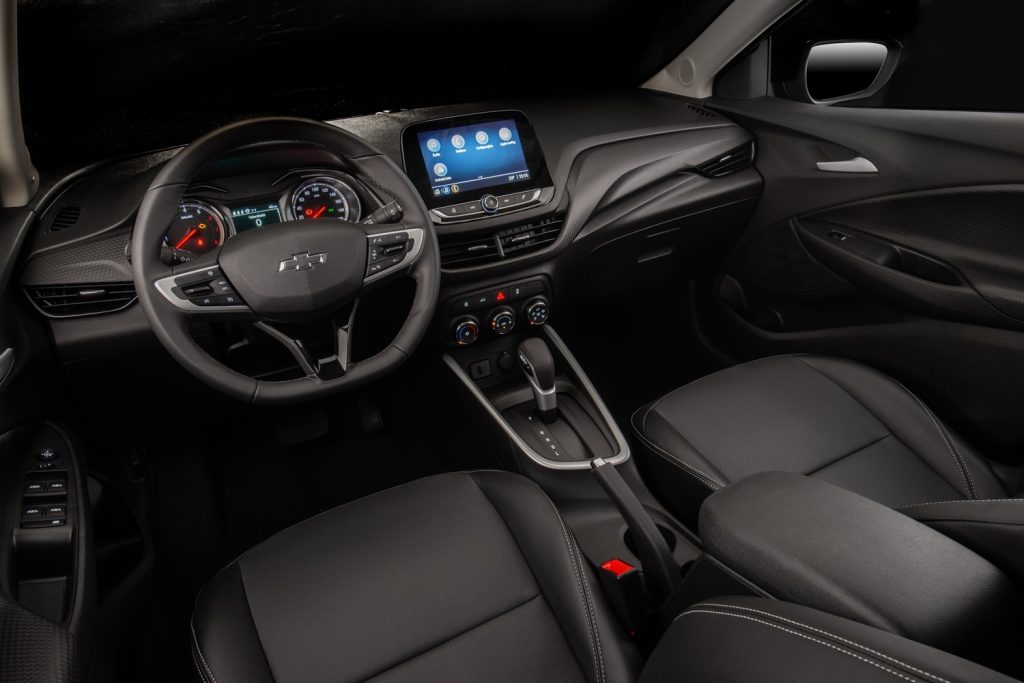 Inside, the 2021 Chevrolet Onix Midnight Edition stands out from other trim levels by including exclusive Jet Black leather upholstery, metallic black air vent bezels and contrasting silver trim. In addition, this version is equipped with a larger eight-inch infotainment touchscreen and includes the latest connectivity features. 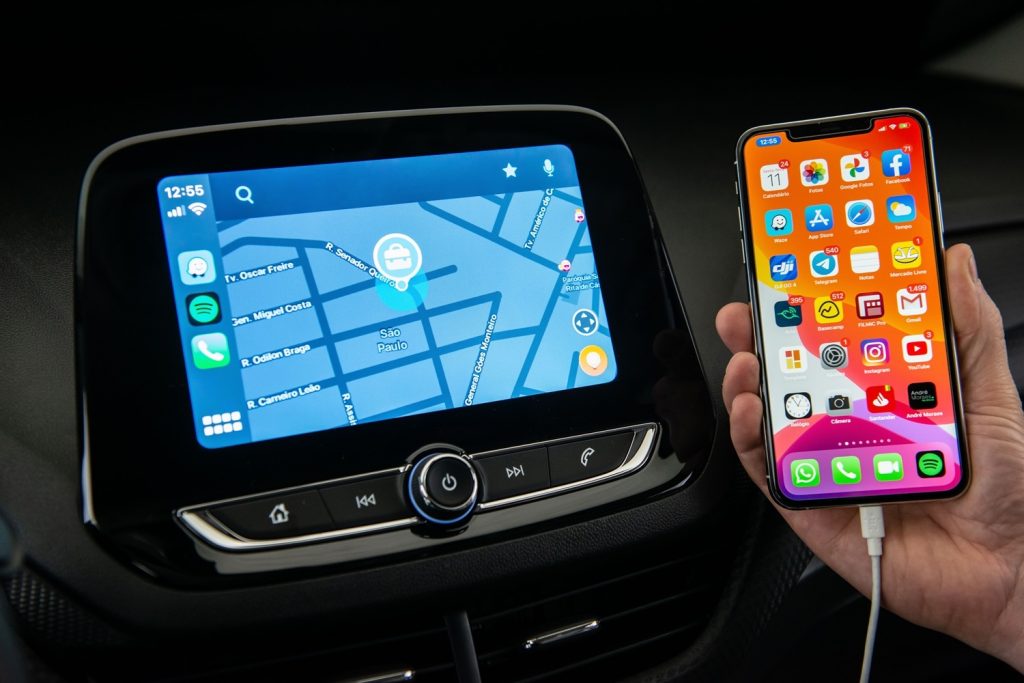 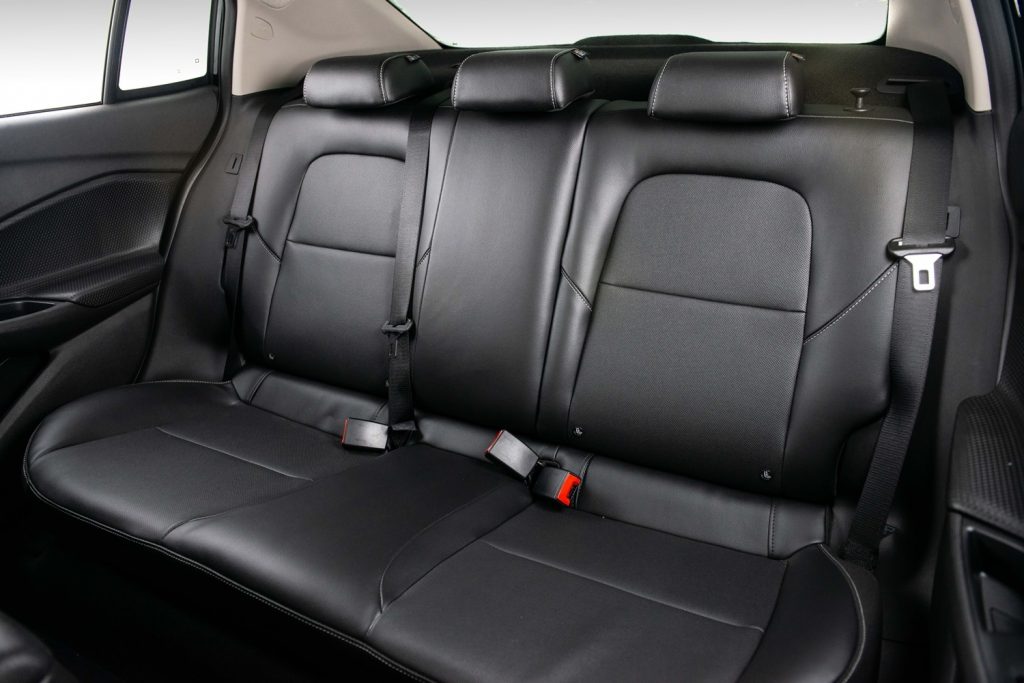 From a powertrain standpoint, there isn’t anything new compared to the Onix Premier, as the Midnight Edition keeps the turbocharged 1.0L I-3 engine that develops 116 horsepower and 122 pound-feet of torque, considered the most efficient engine in the Brazilian market. It’s matched to a six-speed automatic transmission, ensuring strong performance and smoothness both around town and on the highway. 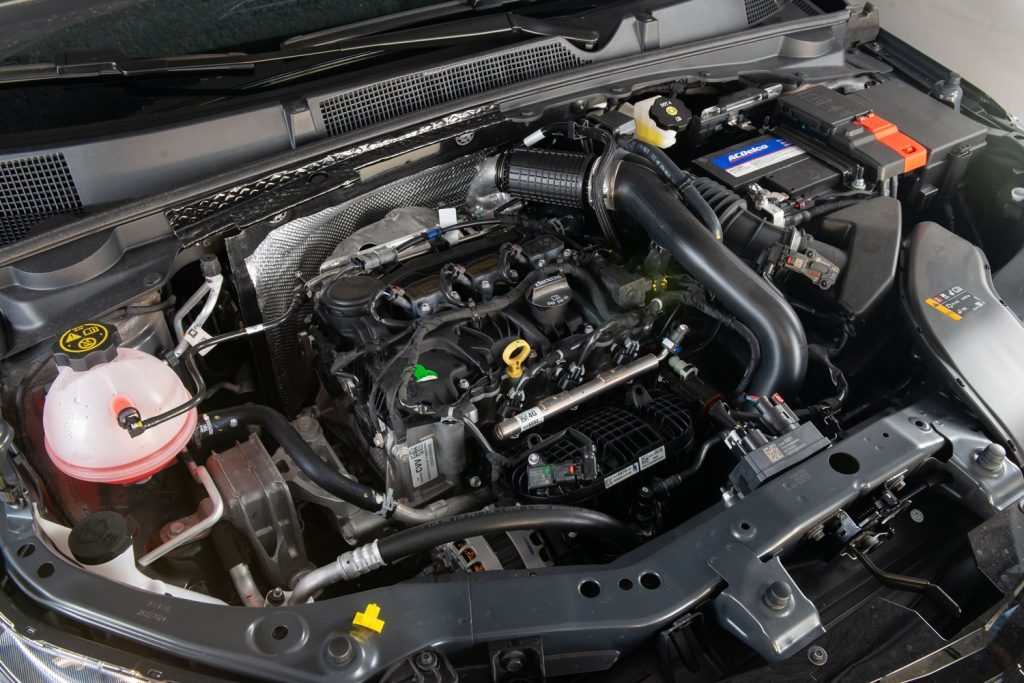 The 2021 Chevrolet Onix Midnight Edition will go on sale in Brazil in early October, where it can be equipped with customization accessories such as a more pronounced front spoiler, side skirts and rear air diffuser. Later, it will gradually reach the rest of South America and quite possibly enter countries in other regions of the world supplied by the Onix’s other two manufacturing plants. 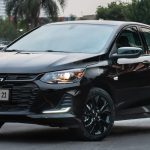 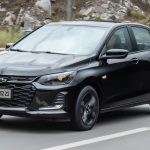 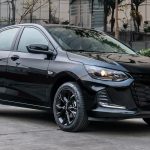 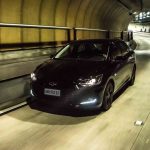 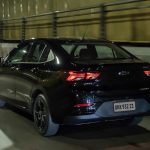 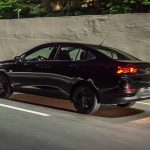 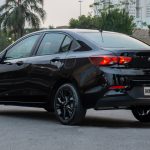 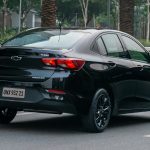 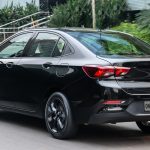 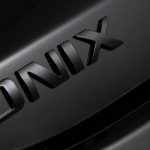 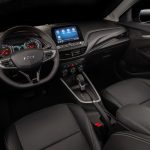 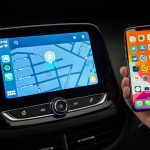 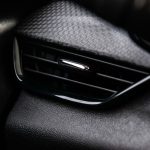 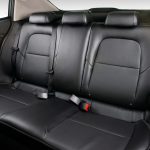 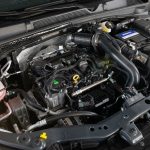