Sigala Designs revealed digital renderings of its new 32-piece widebody kit for the C8 Corvette back in June and now, the San Diego, California-based company has set to work installing the kit on a car for the very first time. 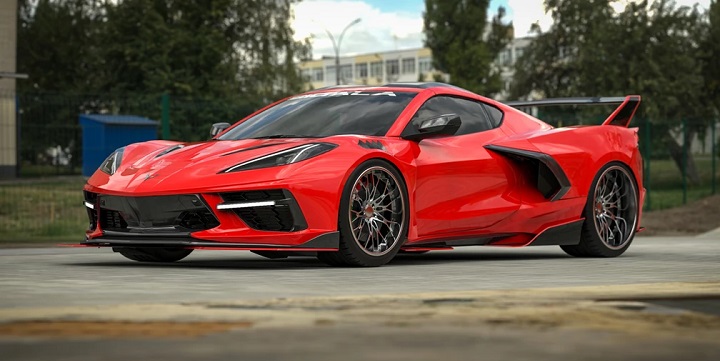 The company, which specializes in producing high-end carbon fiber parts for sports cars and supercars, recently released a video on its YouTube channel showing company owner Wendy Sigala driving a C8 Corvette around with all of its body panels stripped off. The Shadow Grey Metallic C8 Corvette in question will soon receive a complete makeover thanks to Sigala Design’s 32-piece carbon fiber widebody kit, so the company decided to have some fun and drive the car around with the body panels missing before transforming it into a rolling advertisement for its products. 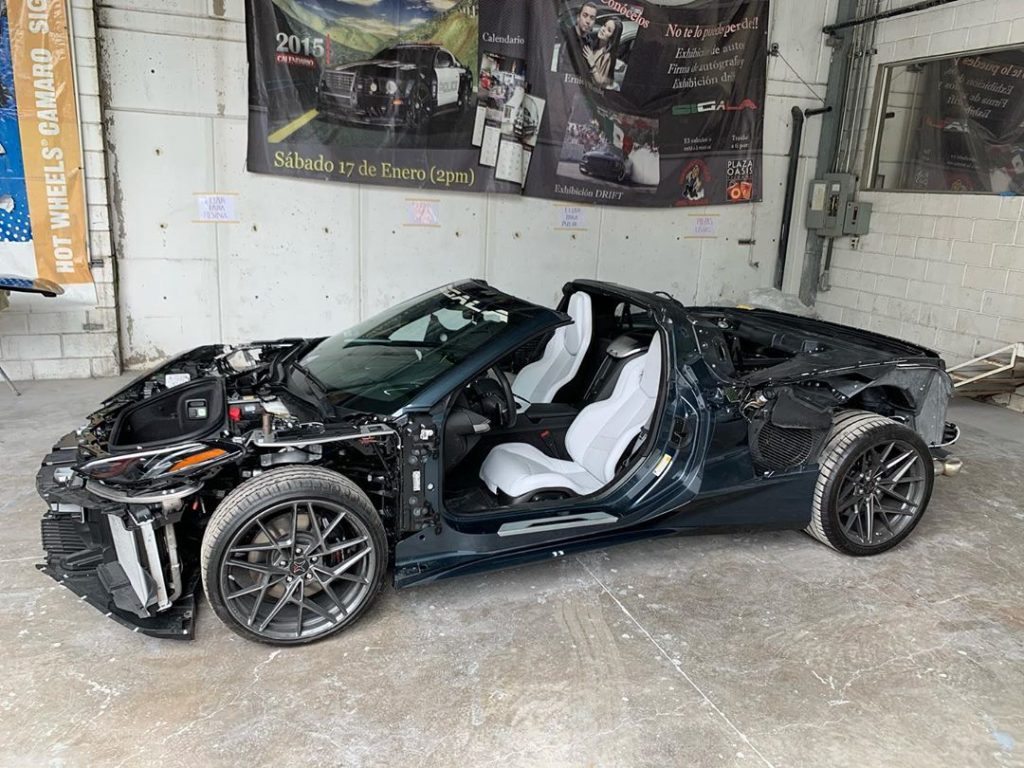 The Sigala Designs widebody kit for the C8 Corvette consists of fatter fenders and quarter panels, front bumper and side skirt extensions, a rear diffuser, a large rear wing with lower winglets and a pair of roof-mounted vents. The company refers to the kit as the ‘C8RR’, which seems fitting because as we pointed out in the past, the Sigala-tuned C8 Corvette looks a bit like a more extreme take on the Corvette C8.R GTE race car. The kit is available in either fiberglass or carbon fiber, with the full carbon kit costing a whopping $24,995. The fiberglass kit is still pricy at $14,995, but is still much more attainable than the carbon kit. 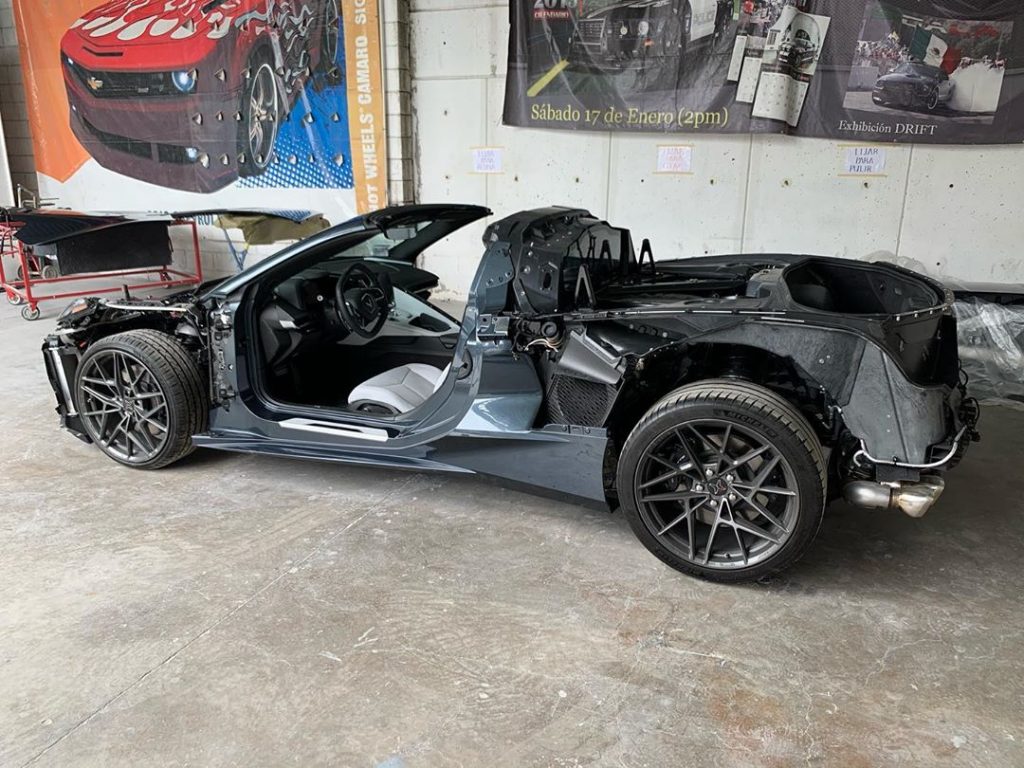 We’ll share more photos of Sigala Designs’ complete widebody C8 Corvette once all the work is complete, but for now, watch Wendy and one of her business partners enjoy the C8 Corvette like no one else has before in the video embedded just below.