Automakers whose vehicles exceed federal fuel economy standards will now face steeper penalties after a U.S. court of appeals overturned a Trump administration ruling that sought to reduce the fines.

As reported by Reuters, the 2nd U.S. Circuit Court of Appeals said the National Highway Traffic Safety Administration did not make a decision to reconsider the new, steeper fuel economy penalties in time and has thus overturned the Trump Administration’s July 2019 rule. 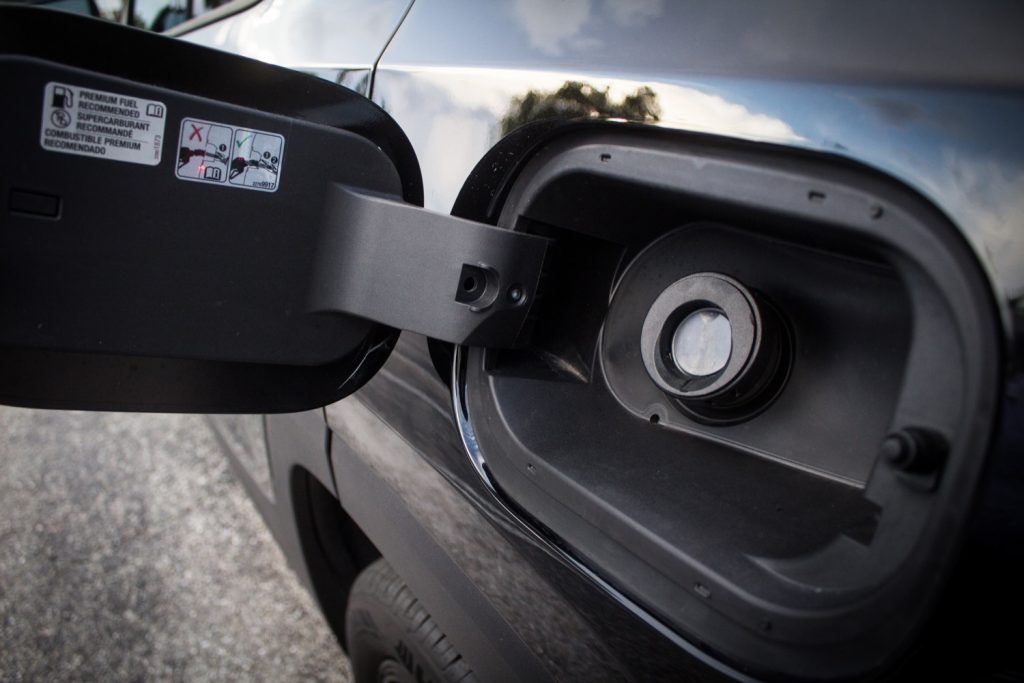 The Trump Administration had previously sought to suspend an Obama-era regulation that saw fines go from $5.50 to $14 for every 0.1 mile per gallon of fuel that an automaker’s vehicles consume in excess of the required average. The hike was put in place after environmental groups complained that such fuel economy fines had increased only once (from $5 to $5.50 in 1997) in the 40 years since they had been implemented.

The new amount brought the fines closer to being in line with the inflation rate, but automakers said the revised amount would contribute to increased operating costs, as the fines would also mean electric vehicle tax credits would cost more. An industry advocacy group said the change could increase regulatory costs for some companies by as much as $1 billion. 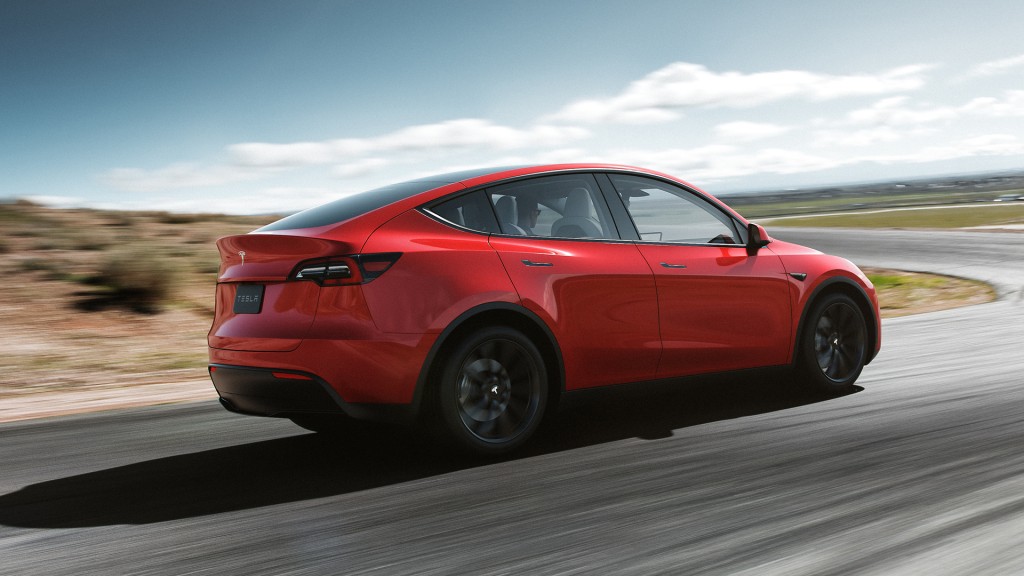 Automakers who do not meet the minimum amount of EV sales required by law purchase the regulatory EV credits from companies like Tesla to avoid being fined. Tesla made more than $400 million last year selling EV tax credits to automakers like Fiat Chrysler, Jaguar Land Rover and General Motors, too. GM said previously that it does “not need credits for compliance today, but purchasing credits is permitted under the regulations and is used as an insurance policy against future regulatory uncertainties.”

While the Trump Administration had sought to undo the Obama-era regulation that raised the fines, this week’s ruling will prevent it from doing so. A senior attorney involved in the case told Reuters that this ruling proves the administration “cannot give away polluting passes to automakers who lag behind on meeting standards required by law.”