The Corvette C8.R is having a big year. The race car, which is all-new for the 2020 season, has won four of five IMSA WeatherTech Championship rounds so far this year and now it’s being added to one of the most talked-about racing titles of the year, iRacing. 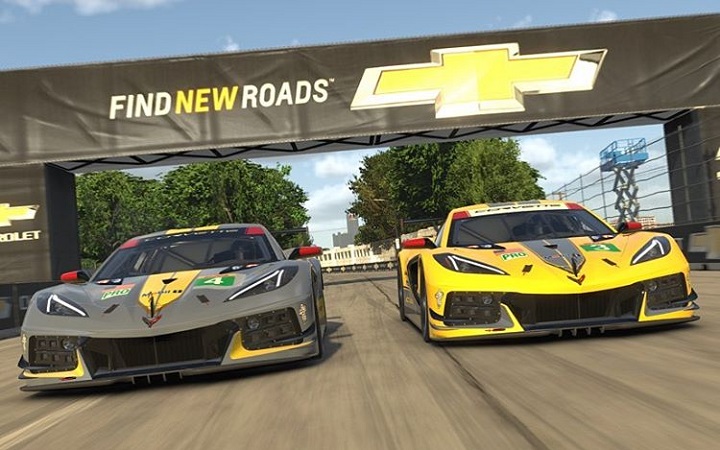 In an announcement made on its Twitter page, Corvette Racing said the “the #Corvette #C8R owns the track. And soon, it’s coming to PWN the world of @iRacing.” An accompanying clip also gives us a quick glimpse of the GTE car’s cockpit in the game while star driver Jordan Taylor drives it with his personal sim racing rig at home.

The #Corvette #C8R owns the track. And soon, it’s coming to PWN the world of @iRacing@TeamChevy @Chevrolet @jordan10taylor pic.twitter.com/tvhbTL7CYz

While iRacing may look like any other popular racing title, it differs in that it places an emphasis on online racing and esports and runs off a subscription model. The simulation ranks players based on safety and skill ratings, placing drivers in the same lobby as those of a similar skill level. Certain cars and tracks are available for free with the membership, though the vast majority needs to be purchased individually. A wide variety of cars and series are included in iRacing, including multiple NASCAR series, IndyCar, Formula 1, FIA WEC, IMSA and more.

The Corvette C8.R will join the new Dallara LMP2 car in the September 2020 build for iRacing, which will be released next week. Interestingly, the Dallara LMP2 car serves as the basis for the Cadillac DPi-V.R prototype in the real world, so this latest update will be very welcome for those iRacing players who are also General Motors fans.

With its arrival in iRacing, the Corvette C8.R is now in three major racing titles, with the GTE-spec racer also appearing in Real Racing 3 and Project Cars 3. 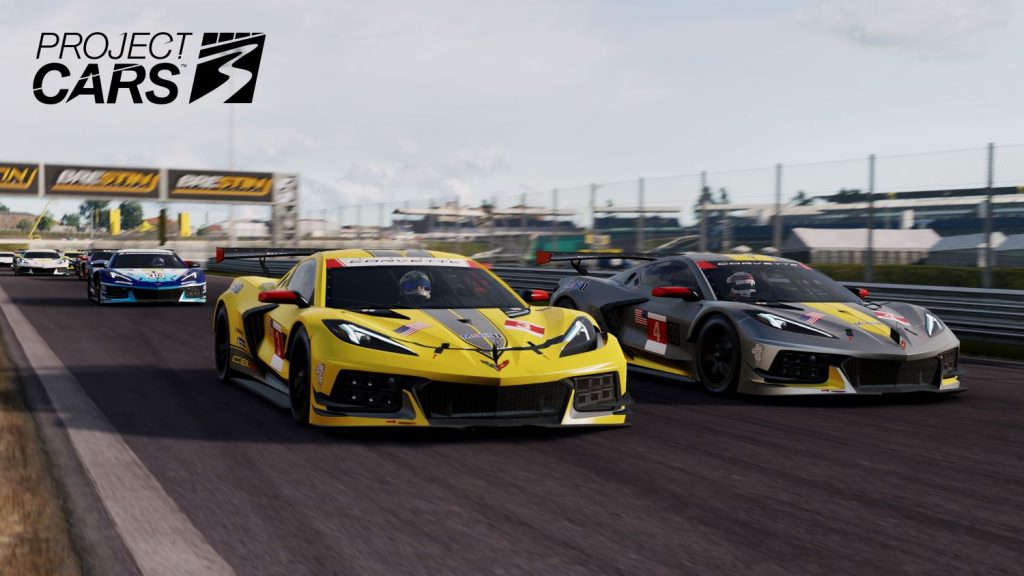 Readers interesting in logging onto iRacing and getting behind the virtual wheel of the Corvette C8.R can visit the simulation’s website for more information