In case you haven’t heard, there are record heat waves hitting the western U.S. right now, with temperatures soaring up to and beyond the triple-digit mark. Not only are these high-temperature events dangerous, they also exacerbate the need for working air conditioning for travelers. With that in mind, it’s a good idea to make sure your A/C system won’t break down when you need it most, especially if you happen to be a Chevy Traverse owner. 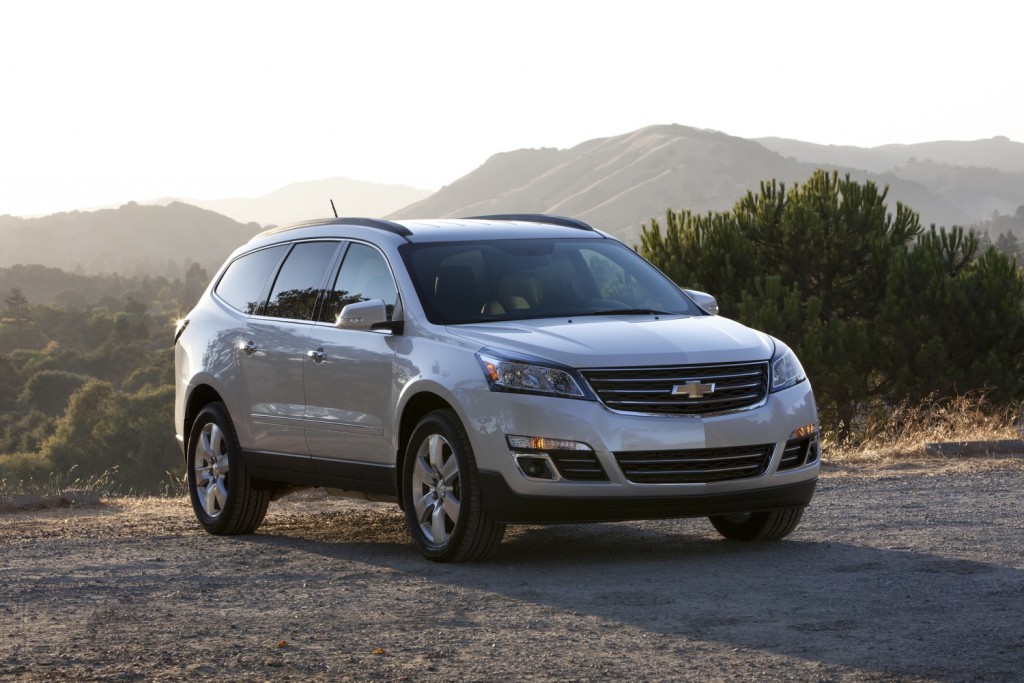 According to a recent post from Consumer Reports, the 2012 through 2015 Chevy Traverse is among the top 10 vehicles most likely to have air conditioning problems.

“Air conditioning problems range from easy to repair to requiring significant trouble-shooting and skill to fix,” said Consumer Reports chief mechanic, John Ibbotson. “Drivers naturally dread A/C problems because they invariably happen when you most want the cool air, and the costs to repair can easily top $1,000. But some problems, if caught early enough, don’t cost nearly that much.” 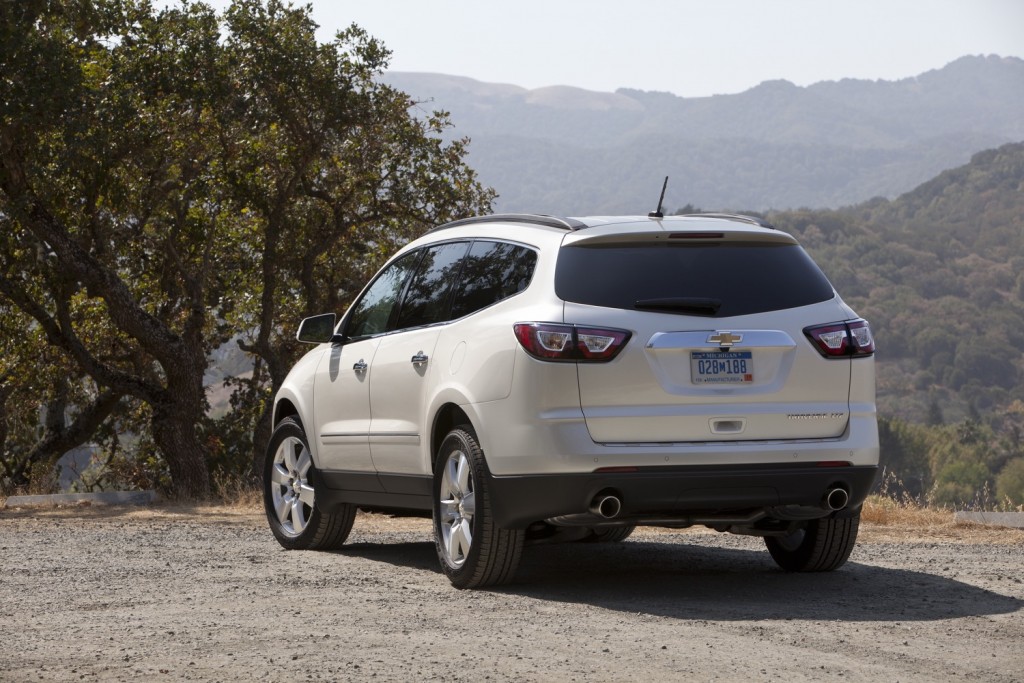 According to Consumer Reports, A/C problems in the 2012 through 2015 Chevy Traverse typically occur between 25,000 and 55,000 miles. The report states that it is reasonable to expect a modern vehicle to have dependable A/C for 100,000 miles or more.

The list of possible A/C components that could fail include the compressor, the automatic climate control system, the blower motor, the condenser, the evaporator, and the refrigerant lines. 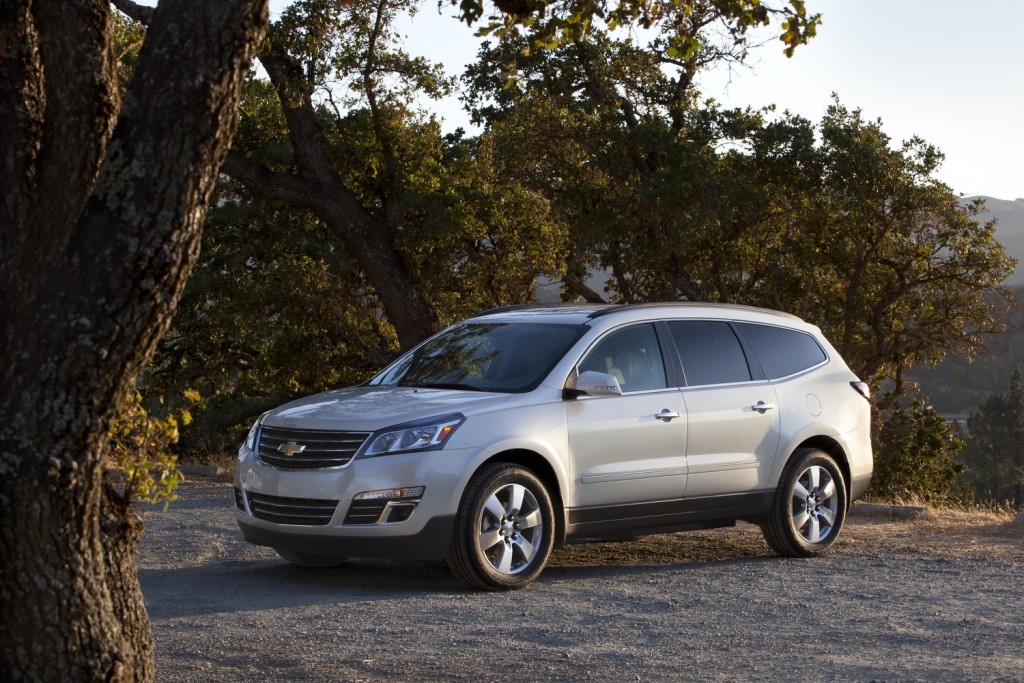 The Chevy Traverse was first introduced for the 2009 model year, with the latest second-generation model arriving for the 2018 model year. The 2012 through 2015 Chevy Traverse models which Consumer Reports points to for A/C reliability issues are part of the first generation. Motivation is sourced from the 3.6L V6 LLT engine, with underpinnings provided by the GM Lambda platform. Both FWD and AWD were offered.

Have you had A/C problems in your Chevy Traverse? Tell us by posting in the comments, and make sure to subscribe to GM Authority for more Chevrolet Traverse news, Chevrolet news, and around-the-clock GM news coverage.