When it comes to the pickup truck segment, specs like towing capacity are often used as bragging rights among owners. As they say, more is better, but the question is this – is more even really necessary? Well, according to Chevy, not always, as the vast majority of light-duty pickup truck owners tow less than 10,000 pounds. 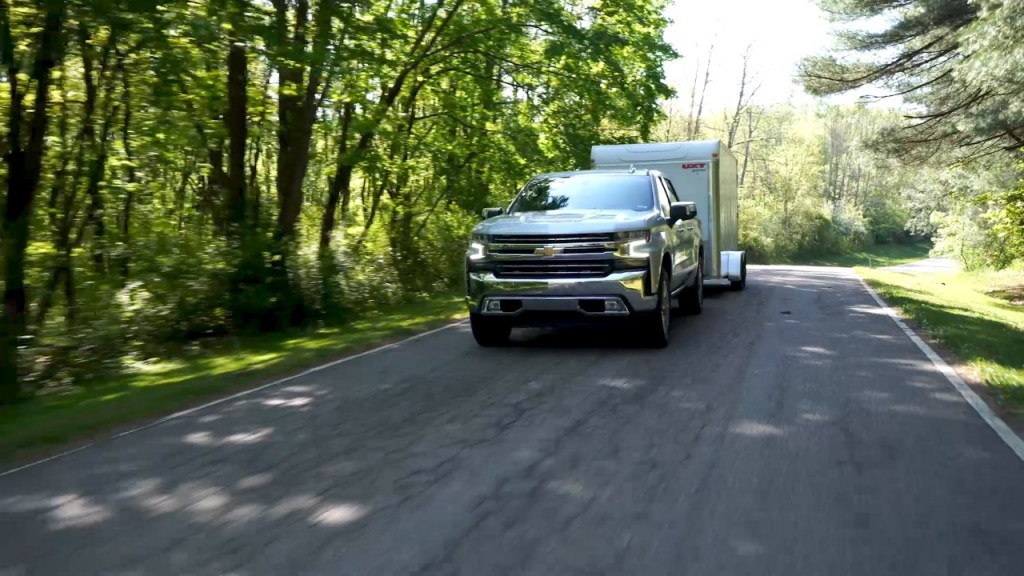 Chevy’s statement was made via press release with the announcement of the 2021 Chevy Silverado 1500 and the reveal of the Bow Tie brand’s new Multi-Flex tailgate, a feature that mirrors the GMC Sierra’s MultiPro tailgate in offering a variety of positions and functions. The announcement also included details on the 2021 Silverado’s new engine options and tow ratings, with the latest turbocharged  2.7L I4 L3B adding thousands of pounds of trailering capacity, including an extra 2,500 pounds to the max capacity for Regular Cab Long Box models, up to 9,600 pounds. The announcement also noted that the 3.0L I6 LM2 turbodiesel Duramax adds 1,900 pounds in nearly every configuration, up to 9,500 pounds for 2WD models. 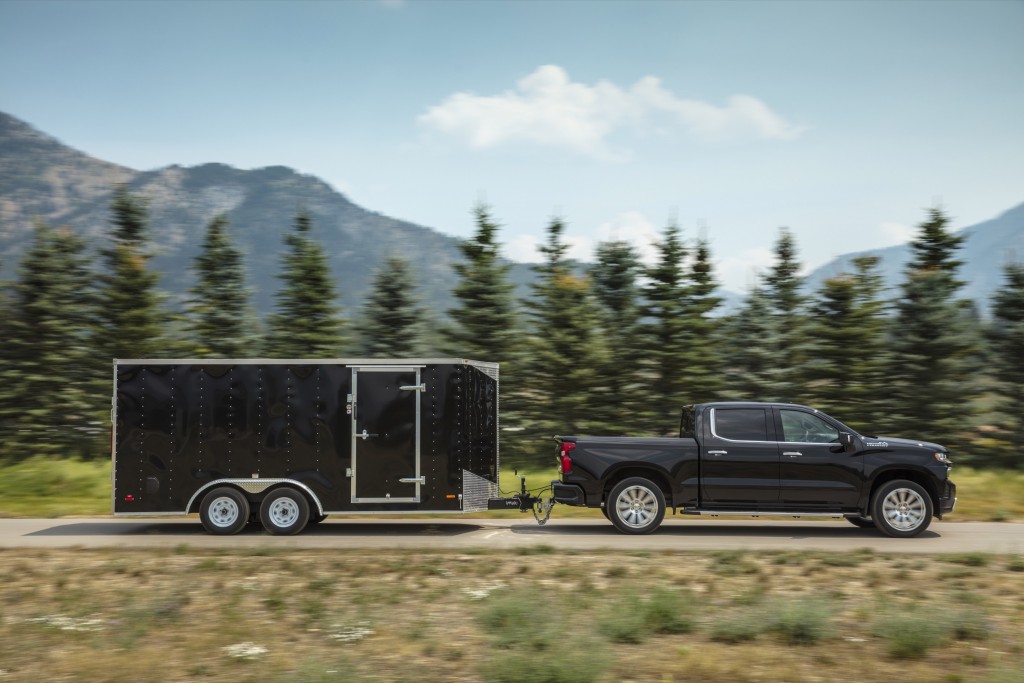 “Chevrolet is confident these engines meet or exceed most trailering needs, as 96 percent of light-duty pickup owners tow less than 10,000 pounds, according to data from MaritzCX an InMoment Company,” the automaker states.

In an email to GM Authority, General Motors specified that “The claim is based on the last four quarters of available data from Martiz’ New Vehicle Customer Study. Maritz surveyed light-duty pickup owners three months after purchase and 96 percent responded they tow less than 10,000 pounds with their vehicle.” 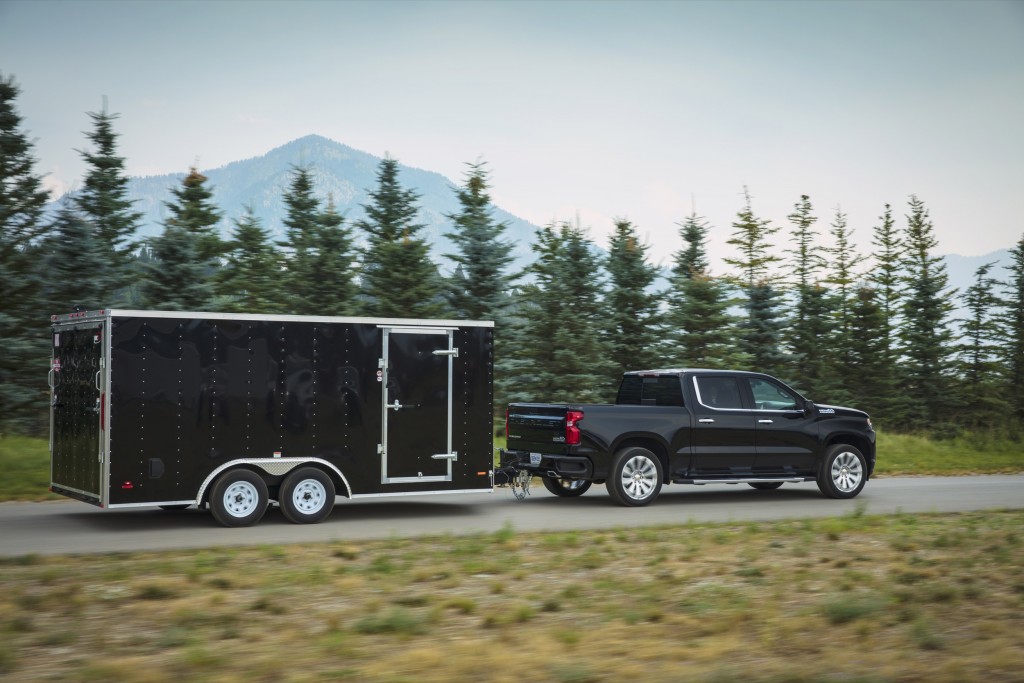 Obviously, General Motors’ goal here is defend itself from the fact that some of its competitor’s diesel engines can tow more. For reference, we’ve listed the towing capacity for some of these competitors in below:

Which begs the question – are tow ratings under 10,000 pounds the right move for the Chevy Silverado 1500? Let us know your thoughts by voting in the poll, and don’t forget to subscribe to GM Authority for more Chevrolet Silverado news, Chevrolet news, and around-the-clock GM news coverage.