Early this year, we posted our Chevrolet Corvette SUV rendering, showing what it might look like if the latest C8 Corvette styling cues were applied to a new high-performance crossover model. As expected, the response from fans was immediate, with some calling the rendering blasphemy, and others seeing value in offering Chevy’s famous sports car in a brand-new body style. Now, we’re once again risking backlash from hordes of angry Vette purists with this new Corvette SUV Z71 rendering.

Building off the Corvette SUV rendering we published back in January, this new Z71 model applies all the off-roading gear expected of the name, but without mucking up the standard C8 Corvette design cues.

More specifically, our Z71 model comes with larger tires designed to handle a variety of terrain and conditions, with the new rubber mounted on two-tone split-five-spoke wheels. The new running gear fills the wheel wells with purpose, while a suspension lift provides the appropriate stance. We also added black trim bits around the wheel wells, and step-ups in the profile. 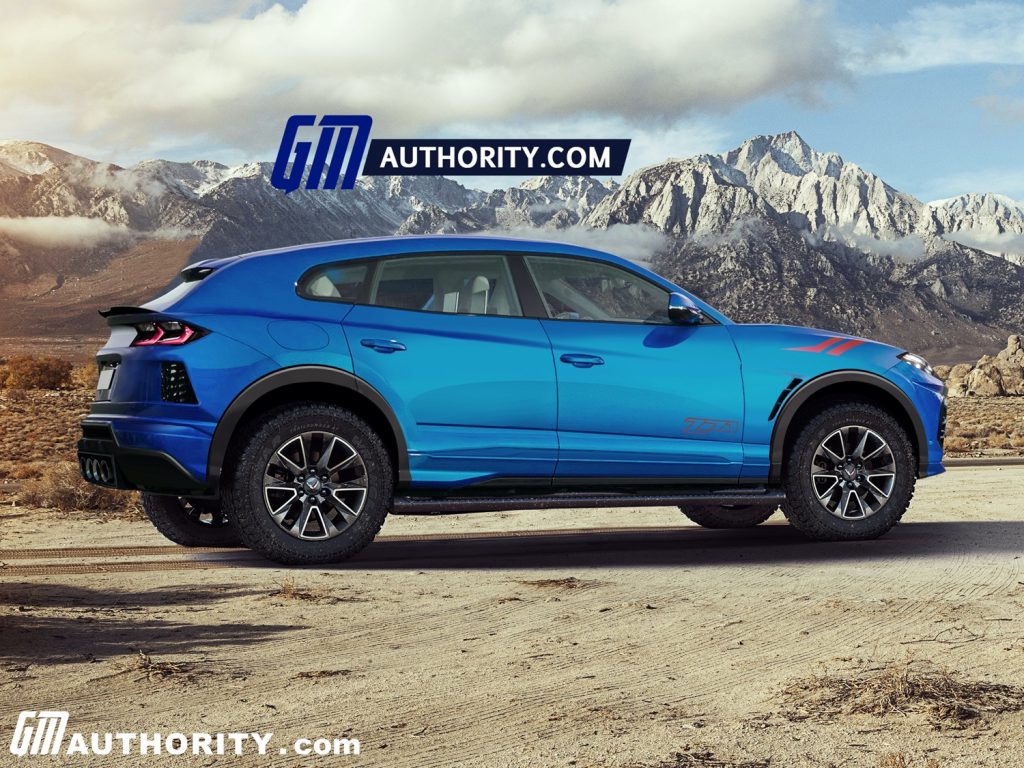 Further off-roading-specific equipment includes red tow hooks in the front fascia, plus a modified front bumper for a better approach angle and a skid plate as well. Final details include a Z71 badge on the front doors.

Essentially, our original Chevrolet Corvette SUV rendering would be offered as a street-oriented performance model, whereas this new Corvette SUV Z71 would be more a high-performance desert stormer designed to take down rivals like the Ford Raptor.

Naturally, it bears mentioning that rumors General Motors is considering a Corvette SUV have been swirling for a while now, but with nothing concrete to point to as of yet. And yes, while we have no doubt that the purists are racing to the comments section to voice their displeasure at seeing the Vette as an off-road SUV, the fact is others will no doubt like this kind of thing. 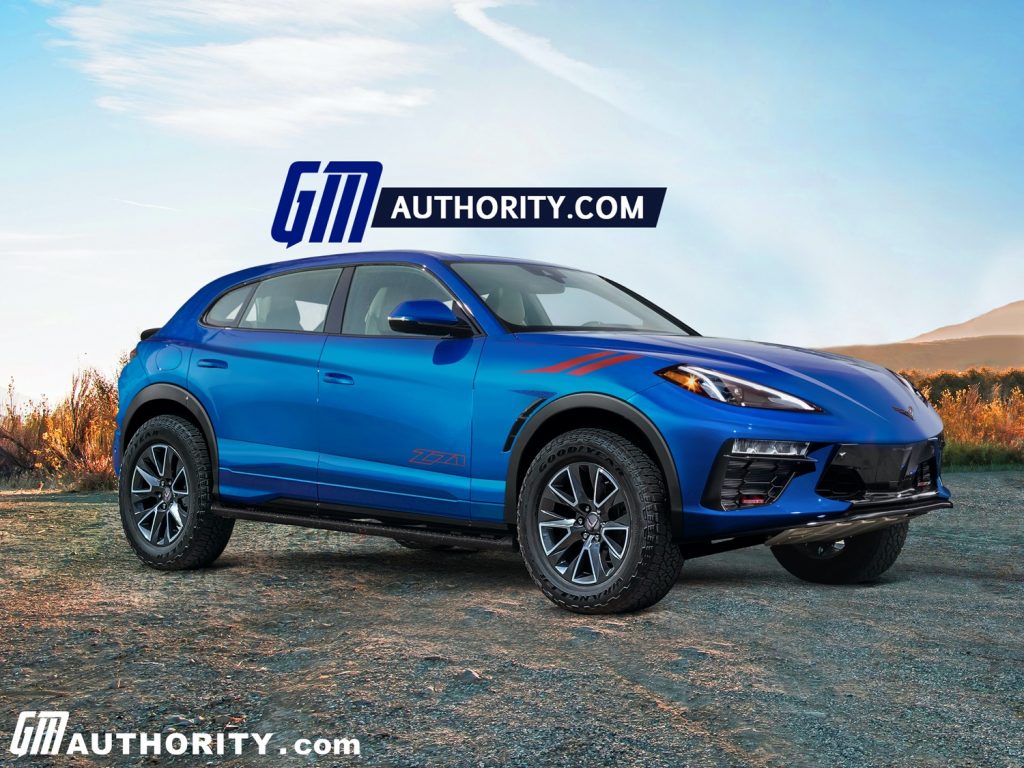 Which camp do you fall into? Let us know by voting in the poll, and make sure to subscribe to GM Authority for more Chevrolet Corvette news, Chevrolet news, and 24/7 General Motors news coverage.