Exactly one year after introducing the second generation of the successful subcompact in South America, General Motors is preparing to launch the 2021 Chevrolet Onix in Brazil – the country of birth and main market for the vehicle. The automaker has just announced that the second model year of the all-new Onix will introduce an all-new Midnight Edition version to the Brazilian market, where this new trim level will make its world debut.

As such, the Midnight Edition version will be the second design-focused addition to the 2021 Chevrolet Onix range in Brazil – alongside the upcoming sporty RS version. While the more aggressively styled RS variant will be exclusive to the five-door hatchback, the new Midnight Edition trim will be specific to the sedan-bodied model known in the South American country as the Onix Plus.

It’s worth noting that this is the first time Chevrolet’s Midnight Edition trim has been presented on an entry-level car, regardless of world region. The Midnight Edition package was introduced in the United States in early 2015 on full-size Chevy vehicles such as the Silverado, Impala, and Tahoe. Since then, it has expanded to multiple models of the brand and is the most popular special series among customers. 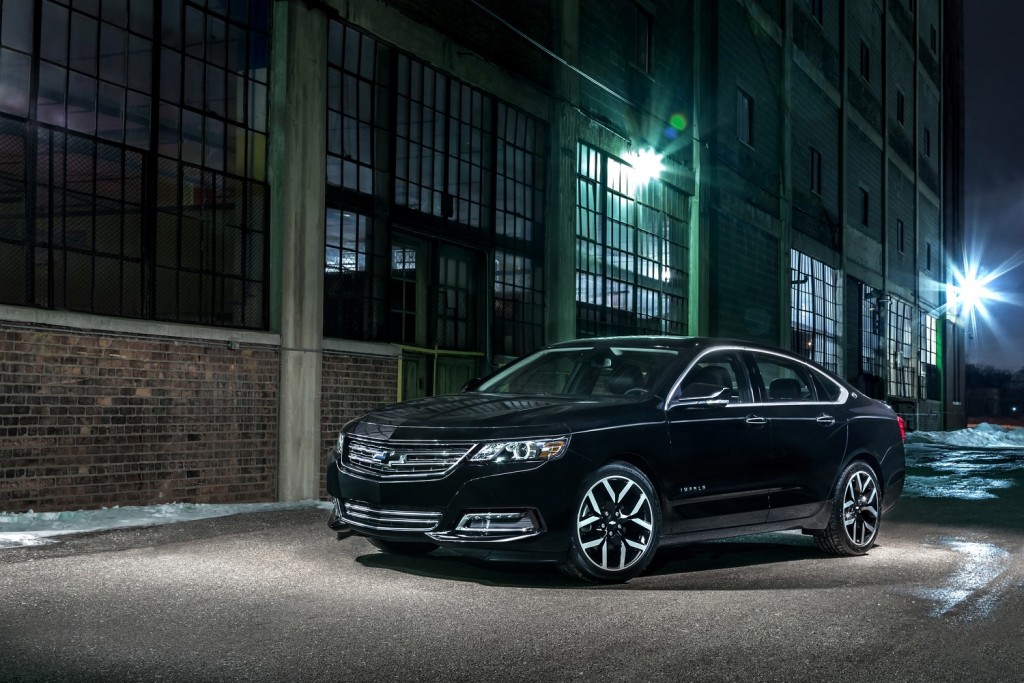 “It is also the most eclectic series of the Chevrolet brand, as the Midnight customization always expresses a very distinct personality,” said Product Marketing Director at GM South America, Rodrigo Fioco, in an official press release. “For the first time in the world, the concept will be seen on Onix Plus,” he added.

Even though GM has not yet published its details, we know that the 2021 Chevrolet Onix Plus Midnight Edition will be positioned as the range-topping version of the sedan above the Premier. Just like the rest of the brand’s vehicles with this trim level, the design of the Onix Plus Midnight Edition will stand out for its totally darkened appearance with the body and logos all painted black.

Both the RS version and the new Midnight Edition of the 2021 Chevrolet Onix are expected to be launched simultaneously before the end of this month in Brazil, and will go on sale at the beginning of October. These new editions will then be introduced in the rest of the countries in South America with the objective of strengthening the Onix’s solid sales leadership in the region.