The Chevrolet Express is a popular choice among contractors, airport shuttle services, law enforcement and other fleet customers, so when most people look out the windshield of an Express and over the van’s stubby hood, they are probably reminded of those long, tiring days at work.

The guys over at Stealth Performance definitely conjure up more exciting images in their head when they think about the Chevrolet Express, though. The shop, which specializes in upgrade parts for American diesel engines like the Duramax V8, built a wild Prerunner for off-road racing based around the work van and the finished product will change your opinion on the popular fleet vehicle entirely. 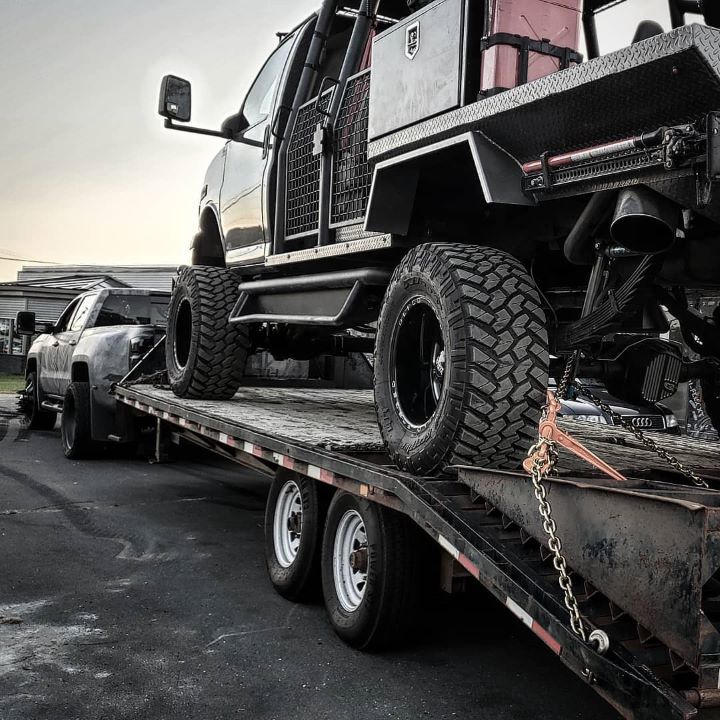 Known as “Vandetta” Stealth Performance’s custom Chevrolet Express is essentially the same as any other lifted off-road pickup truck or Jeep one might see out on the trail – except it’s all wrapped up in a van-shaped package. With lifted suspension, knobby off-road tires, aftermarket wheels and other such modifications, this Express is ready for whatever the elements can throw at it. 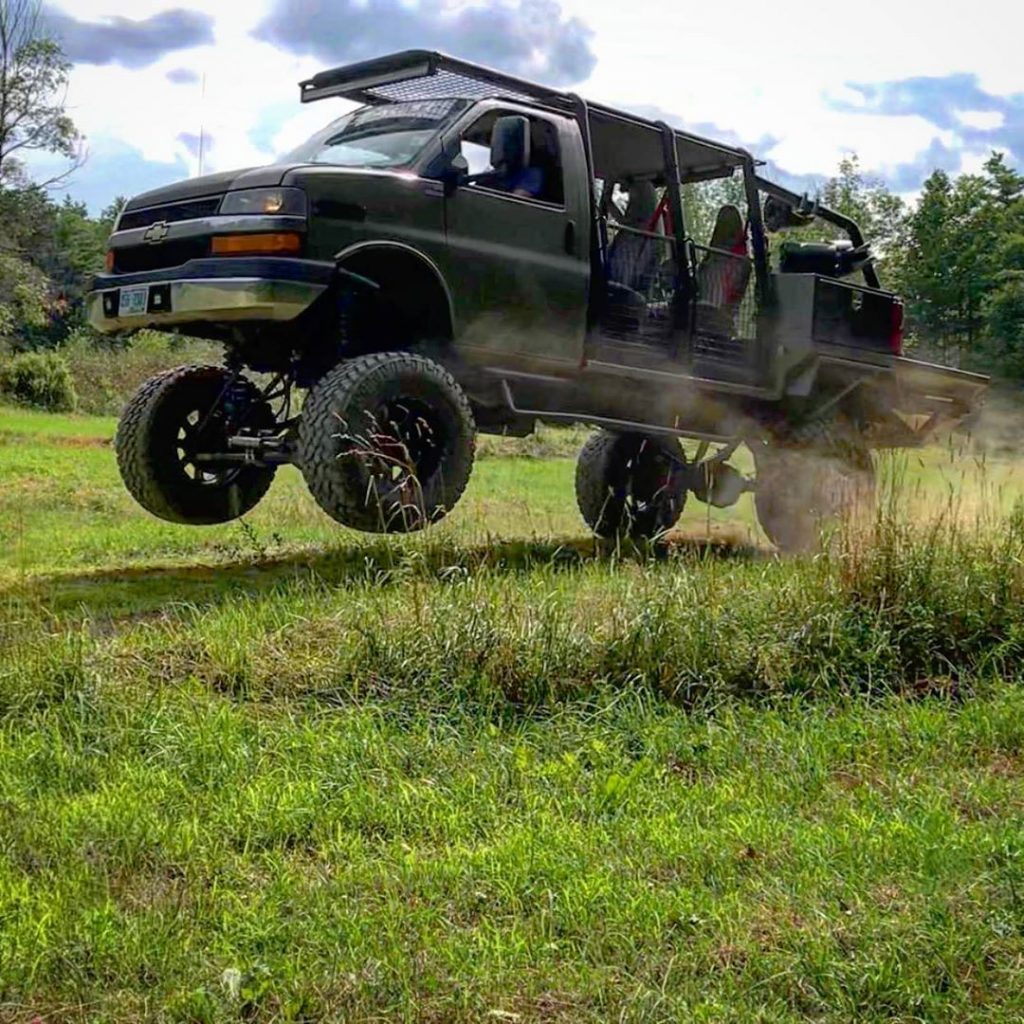 The heavily modified bodywork is not to be overlooked, either. From the cab rearward, the van body has been cut away and replaced with a custom roll bar/cage with small off-road doors for the rear passengers, who are cradled by racing seats with full harnesses. Behind the custom fabricated passenger cab is a steel tray bed for some added cargo space. Waterproof marine speakers are bolted to the rear of the custom roll cage/passenger cell, as well, ensuring this Express brings the party no matter how far out into the wilderness the Stealth Performance crew drives. 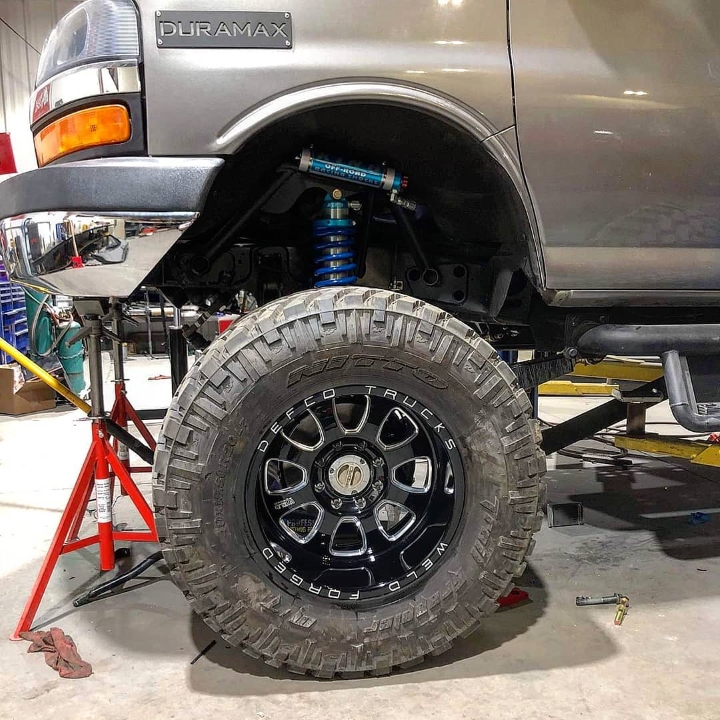 And drive this Chevrolet Express they do. This may just be a fun promotional vehicle, but it’s a pretty serious rig. Stealth Performance took it out to the King of the Hammers off-road race earlier this year, where they were able to show some of America’s most serious off-roaders just what this wild work van is capable of. Readers who want to see more of “Vandetta” can check out Stealth Performance’s various social media pages, as they post about the build fairly often.

Subscribe to GM Authority as we bring you the latest Chevrolet Express news, Chevrolet news and ongoing GM news coverage.