These days, when it comes to hauling the family and all the usual familial accessories, most car buyers turn to a crossover or SUV. However, back in the ‘70s, the wagon was the go-to with regard to functional automotive body styles. Now, we’re getting a look at the Chevrolet wagon lineup from 1972 in the following brief throwback video. 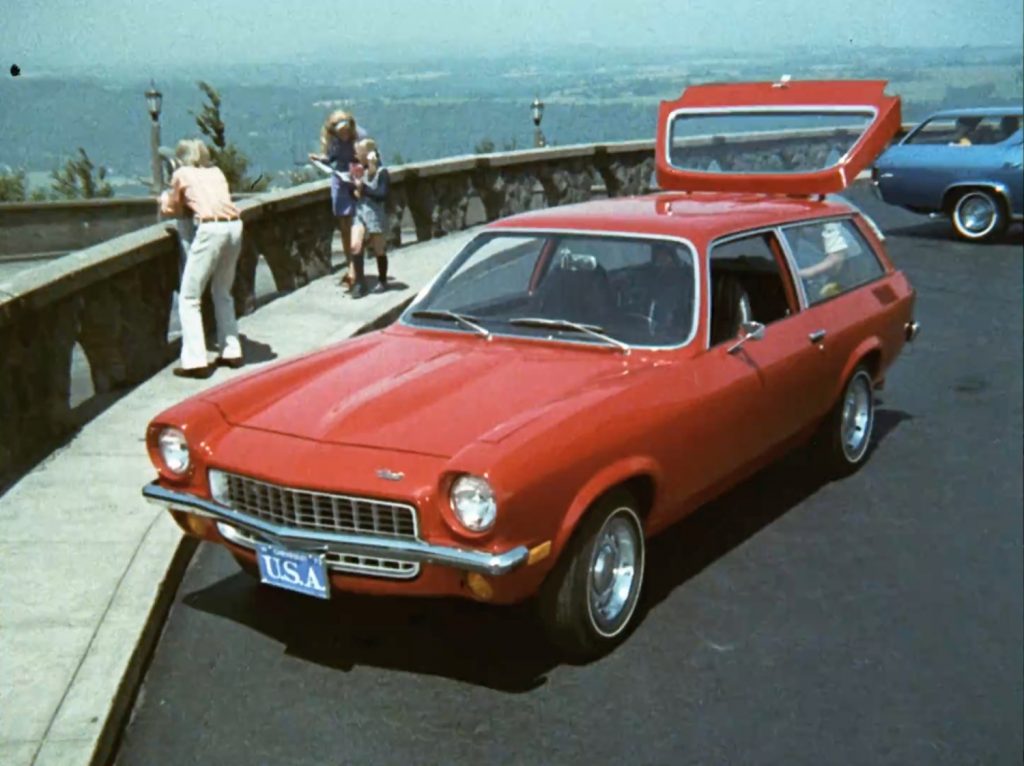 Clocking in at just over a minute in length, this video is simple in its approach, giving us a brief overview of the Chevrolet wagon lineup. After an aerial shot that flies over a scenic overlook packed with Chevy vehicles, we go down to the ground level, where the narrator introduces the models one by one.

First up in the 1972 Chevrolet wagon lineup is the Vega Kammback, which is “priced less than most other little wagons,” as well as the Chevelle “walk-in” wagon, a midsize offering with a two-way tailgate. 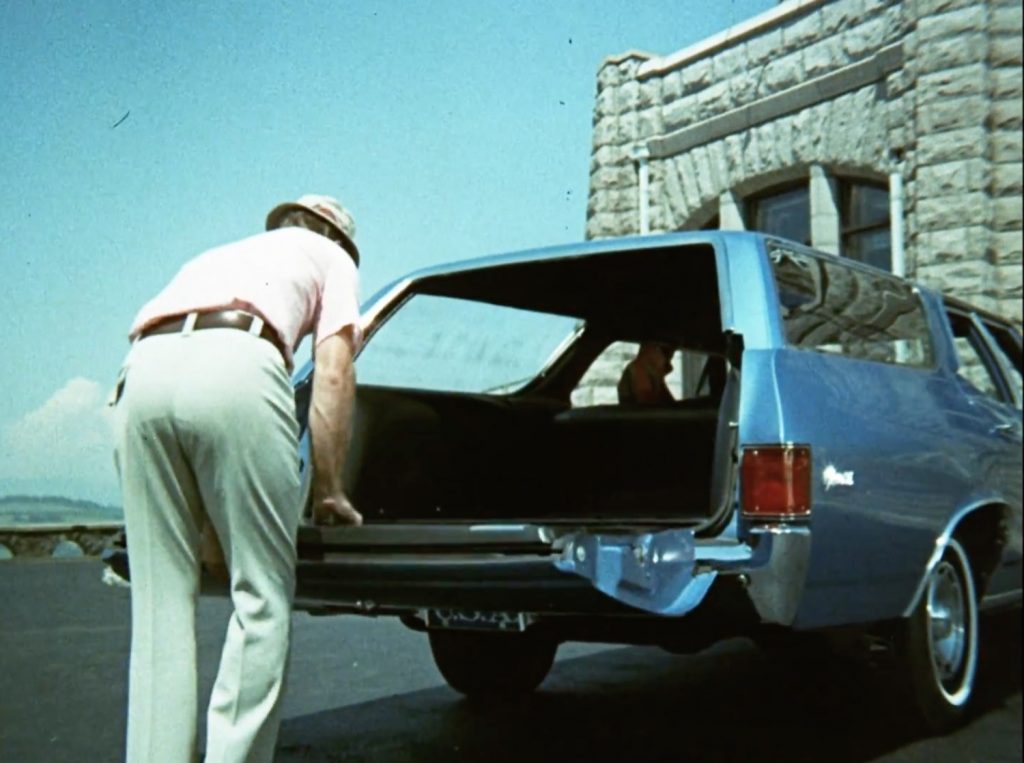 The larger full-size Chevrolet wagon is also shown, showing off its vanishing tailgate, which allows access to the rear section without unhitching.

We also get a look at the old-school Chevrolet Suburban. This nameplate just got an all-new 12th generation for the 2021 model year, and it’s cool to see how it looked back in 1972. As the narrator points out, the 1972 Chevy Suburban was based on a “rugged truck chassis,” and could be “ordered with seats for nine.” 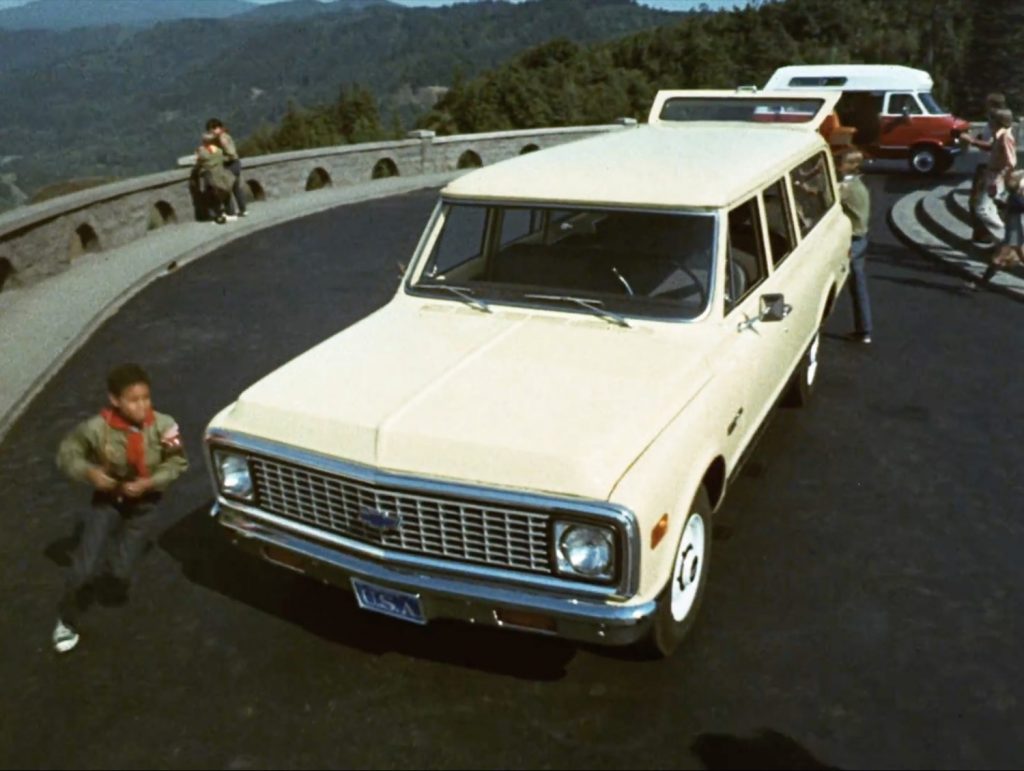 While the Sport Van and Suburban aren’t perfectly in line with what one would consider a “wagon,” at least not by modern standards, their prodigious interior room and practical approach meant that they still had plenty to offer families looking to hit the open road. And indeed, that’s exactly how the video ends, with a classic jingle that reminds the viewer that Chevrolet is “building a better way to see the U.S.A.”

Which do you prefer, dear reader – wagons, or crossovers/SUVs? Let us know in the comments, and make sure to subscribe to GM Authority for more Chevrolet news and around-the-clock GM news coverage. 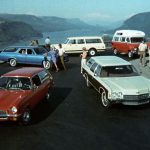 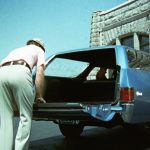 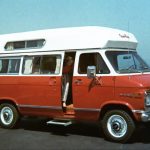 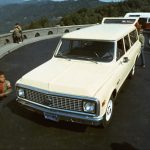 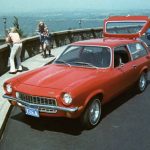 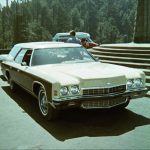