Residents of California will not be able to purchase a gasoline-powered passenger vehicle after 2035.

California Governor Gavin Newsom said Wednesday that the state will ban the sale of all new gasoline-powered passenger vehicles starting in 2035, saying the move is the “most impactful step our state can take to fight climate change.” 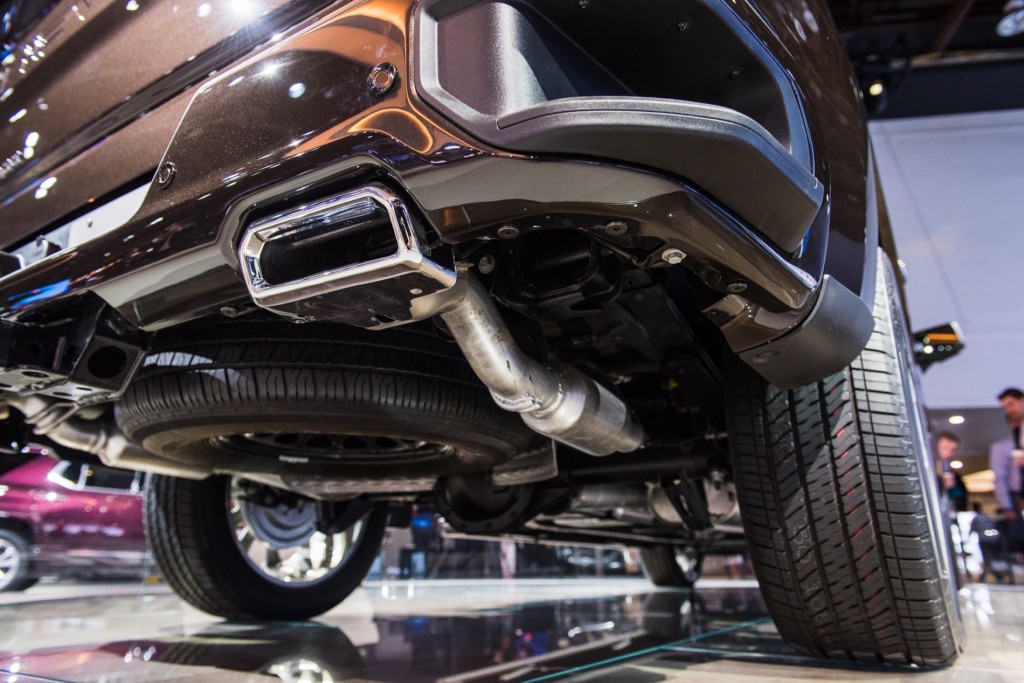 “For too many decades, we have allowed cars to pollute the air that our children and families breathe,” Newsom said. “You deserve to have a car that doesn’t give your kids asthma. Cars shouldn’t melt glaciers or raise sea levels threatening our cherished beaches and coastlines.”

As Reuters points out, California is the largest automotive market in the United States, accounting for 11% of all new domestic car sales annually. Additionally, many states will follow California’s lead when it comes to forming fuel economy, emissions and other environmental regulations. Currently, 13 states follow the more strict California Air Resources Board vehicle emissions regulations, including populous regions such as New York, New Jersey, Massachusetts, Pennsylvania, Oregon and Washington, among others.

In addition to banning the sale of gasoline passenger vehicles, Newsom said the state plans to implement a new mandate that will require all medium- and heavy-duty vehicles to be emissions-free where feasible, as well. The state expects these measures to reduce greenhouse gas emissions by as much as 35%.

Automakers with major investments in future electric programs, such as General Motors, will be happy to see politicians working to speed the adoption of electric vehicles. GM currently has several different EVs in development, including the GMC Hummer EV pickup truck and SUV, Cadillac Lyriq crossover and the next-generation Chevrolet Bolt EV hatchback, among others. The automaker will also ramp up its battery production efforts once its new battery plant in Ohio is complete, which the automaker is building in partnership with cell supplier LG Chem. 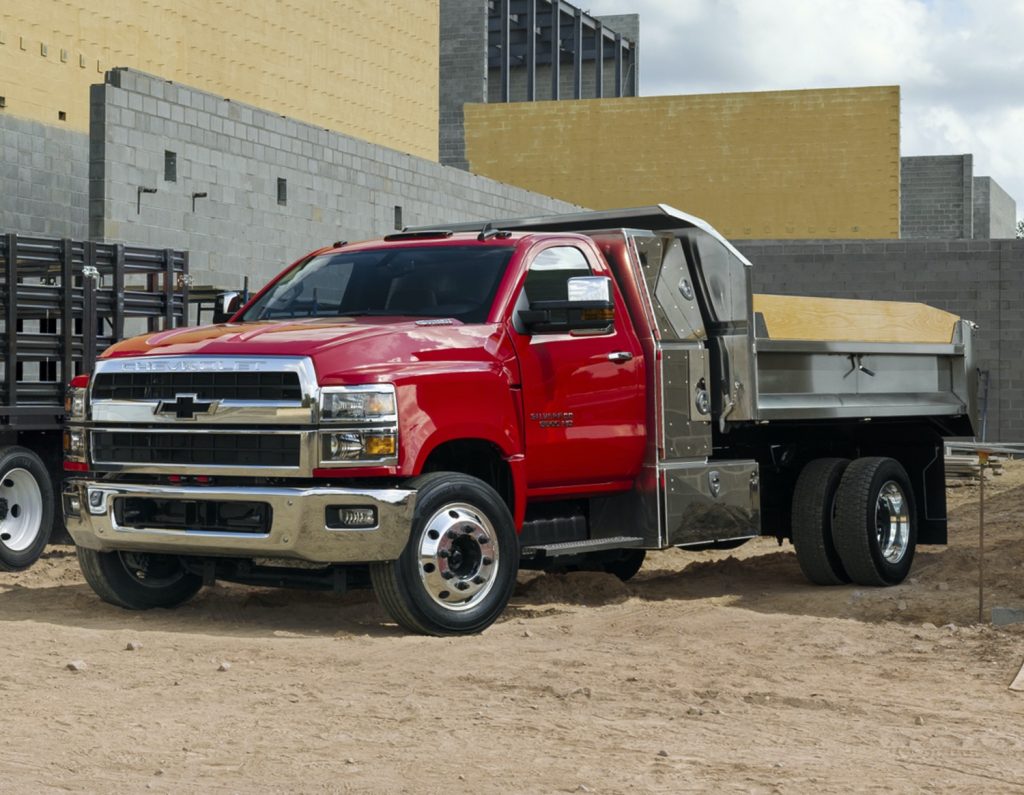 Other CARB states have not said if they plan to follow California’s lead in banning the sale of gas passenger cars by 2035.