The Buick Encore is the premium brand’s subcompact luxury crossover, first introduced for the 2013 model year. Based on GM’s Gamma 2 platform, the Buick Encore is powered exclusively by the turbocharged 1.4L I4 LUV gas engine. Peak output is rated at 138 horsepower and 148 pound-feet of torque, routed through a six-speed automatic transmission. 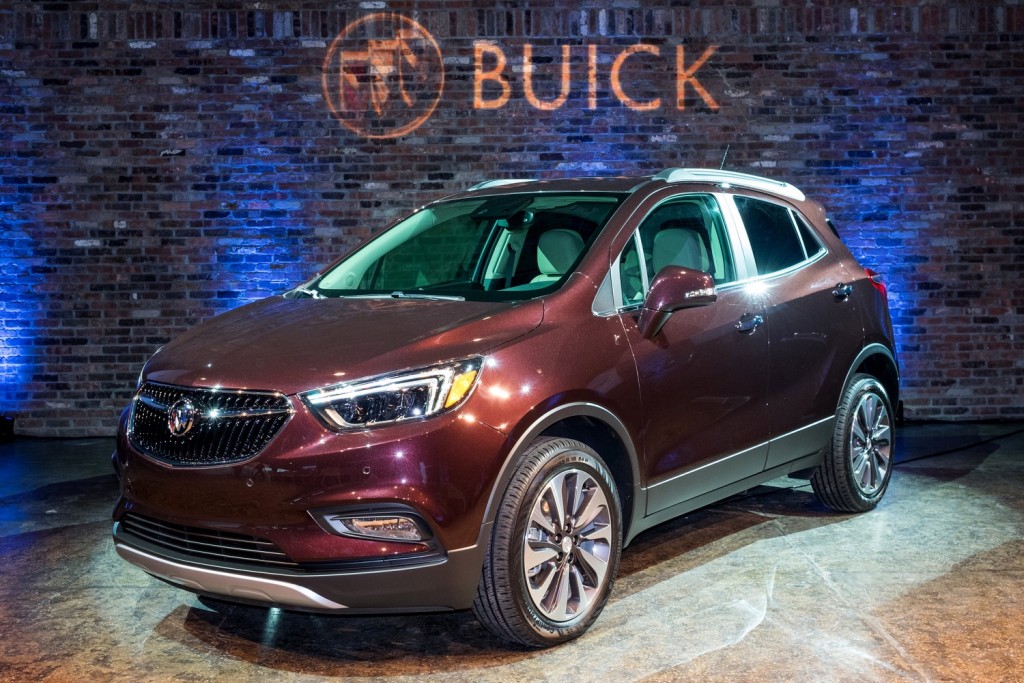 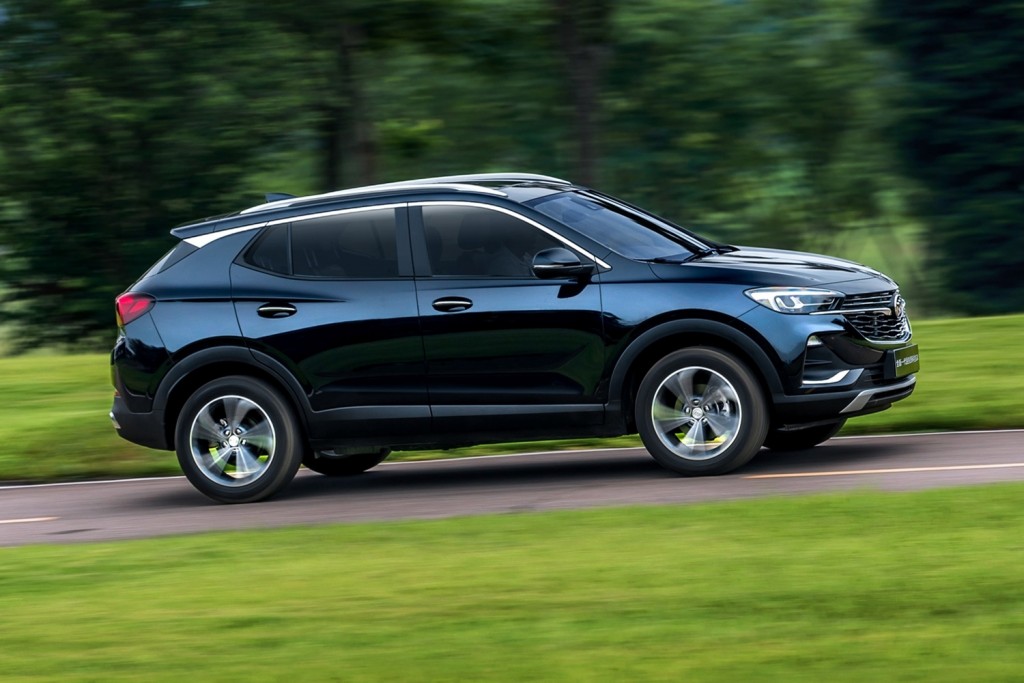 Meanwhile, the Buick Encore GX arrived as an all-new product for the 2020 model year, slotting in as a “sub-compact plus” crossover positioned above the standard Buick Encore and the Buick Envision. Despite sharing similar names with the standard Buick Encore, the Buick Encore GX is a completely different product, riding on the GM VSS-F vehicle set, and offered with two separate engine options. These engine options include the turbocharged 1.2L I3 LIH, which produces 137 horsepower and 162 pound-feet of torque, and the turbocharged 1.3L I3 L3T, which produces 155 horsepower and 174 pound-feet of torque.

Both the Buick Encore and Buick Encore GX are produced for the North America market at the GM Bupyeong factory in South Korea.

Does this price cut make the Buick Encore Preferred AWD appeal to you, dear reader? Let us know your thoughts in the comments, and make sure to subscribe to GM Authority for more Buick Encore news, Buick news, and around-the-clock GM news coverage.