Team Penske’s Brad Keselowski won the Federated Auto Parts 400 from Richmond Raceway Saturday night to punch his ticket into the next round of the NASCAR Cup Series playoffs. 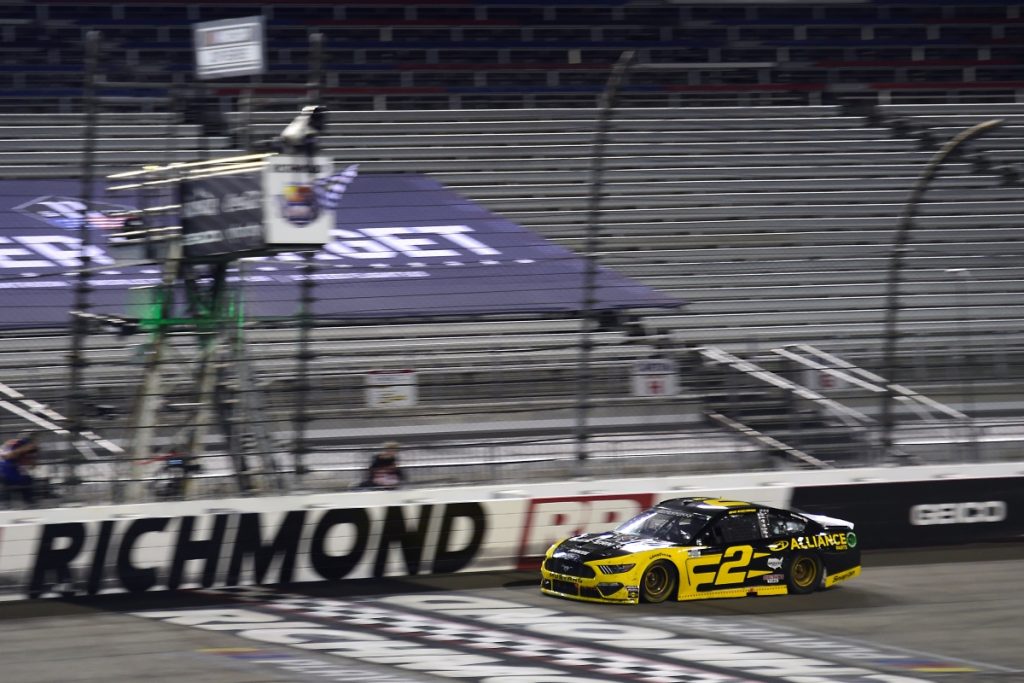 Keselowski led a race-high 192 of 400 laps en route to the victory, which was his fourth in what has so far been a very strong season for the No. 2 Ford Mustang team. Denny Hamlin and the always competitive No. 11 Toyota Camry team led 45 laps and won Stage 1 of the race, however Stage 2 went to Keselowski, who went on to dominate the final part of the race and finish 2.568-seconds ahead of the No. 19 Camry of Martin Truex Jr.

“I’m really pumped,” the Michigan native told NASCAR.com. “I don’t want to look too far ahead. The next round is going to be really difficult, but still, I’m really pumped about this performance and the way we’ve run on short tracks.” 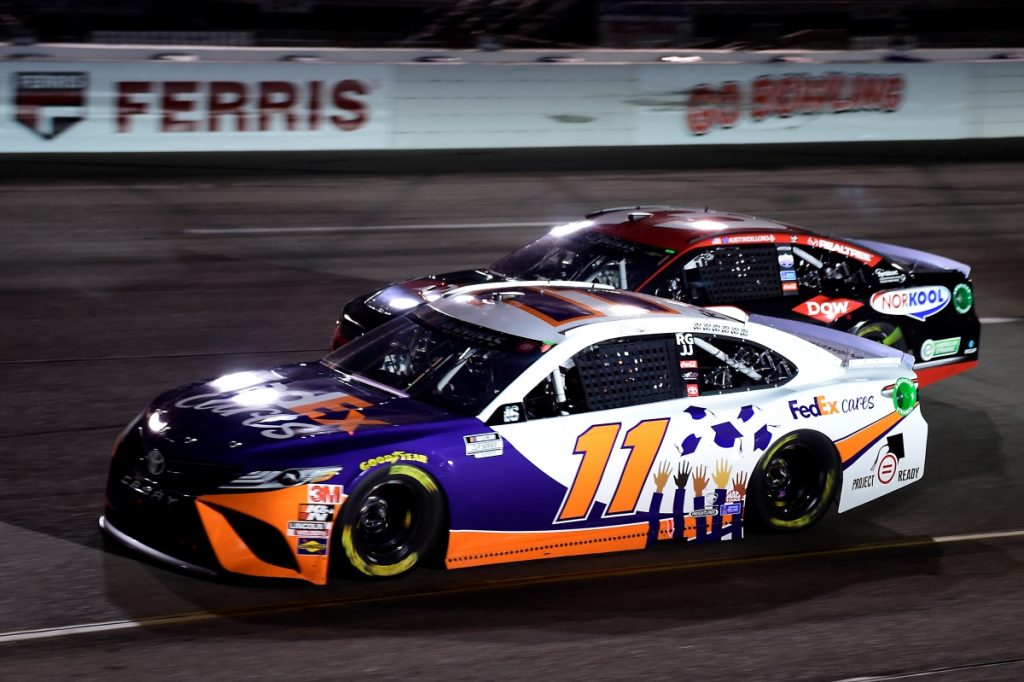 Austin Dillon put on an impressive performance in his No. 3  Chevrolet Camaro ZL1 1LE, finishing second in Stage 2 and leading a career-high 55 laps. Dillon’s runner-up stage win was even more impressive given the fact that he had to drive from the back of the field after incurring a pit road speeding penalty earlier in the night.

“To come from the back and finish second in Stage 2 was just so awesome,” said Dillon.“This team (Richard Childress Racing) is on fire right now and showing up when it matters.”

Dillon raced his way into the first round of the NASCAR Cup Series playoffs after winning at Texas earlier this year and is now in good position to advance to the next round of the championship ahead of the upcoming cutoff at Bristol Motor Speedway. William Byron, Cole Custer, Matt DiBenedetto and Ryan Blaney sit below the  four-driver cutoff line after Richmond.

Check out the video embedded below for complete highlights from the 2020 Federated Auto Parts 400 from Richmond. The next race of the NASCAR playoffs, the Bass Pro Shops NRA Night Race, will go green on Saturday, September 19th.