The Geo Prizm (also marketed as the Chevrolet Prizm) is far from a performance car. With a rather anemic 1.8L four-cylinder being the only engine option, the Prizm is the definition of a highly affordable, low power commuter – so it goes without saying that its a terrible vehicle to try and evade the police with.

That fact wasn’t stopping this robbery suspect from taking law enforcement on a dangerous chase, though. A police dashcam video of the chase shows the dark-colored Geo Prizm, which police were on the lookout for, driving past an officer as they sit parked on the side of a four-lane road, prompting them to give chase. An undercover Ford F-150 police vehicle then also joins the scene and is eventually joined by an unmarked Ford Explorer, as well.

While an F-150 and an Explorer are certainly faster and more powerful than Prizm, the little Toyota Corolla-based sedan has the added advantage of maneuvrability. The driver is able to squeeze between traffic and switch over to the oncoming lane quickly, helping him briefly gap the cops, but they eventually catch back up with the perp when traffic lightens. 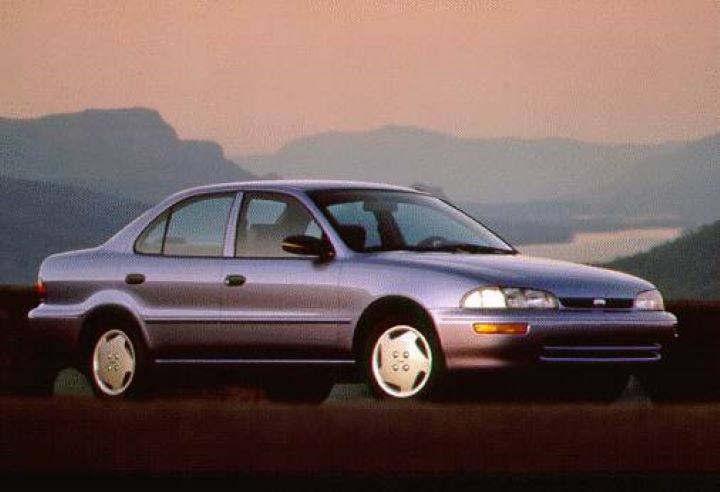 The F-150 and Explorer then fall back from the suspect, leaving the officer with the dashcam to lead the way. Not long after this, the cammer is able to pit maneuver the Geo Prizm as he attempted to flee on a tight residential street, ending the chase. We of course do not condone breaking the law in any way, but we have to say, we’re impressed an old Geo Prizm was able to evade police for this long. 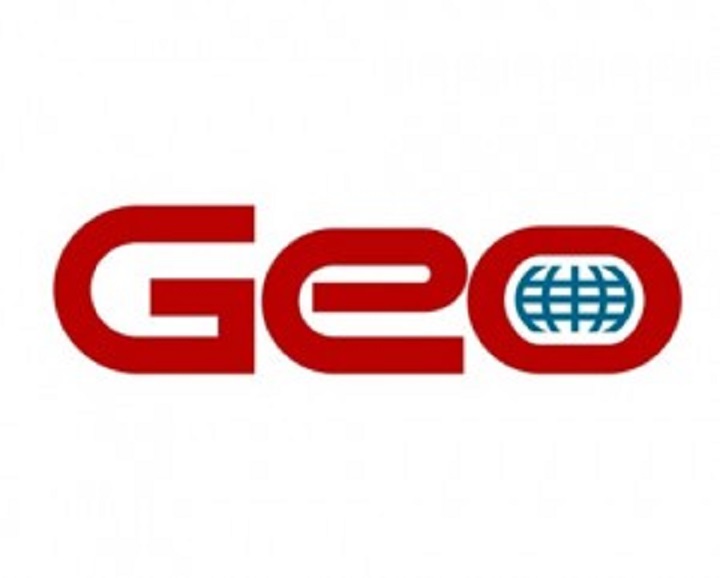 For those who may not know, the Geo Prizm was essentially just a rebadged Toyota Corolla. The Prizm lasted for three generations and was also marketed as the Chevrolet Prizm from 1998-2002. The Prizm in this video appears to be a second-generation model, which spanned the 1993-1997 model years.

Check out the chase video embedded below.