It seems the C8 Corvette is proving to be a bit too much car for some owners to handle, as we’ve just received word about yet another crash involving the new mid-engine sports car. 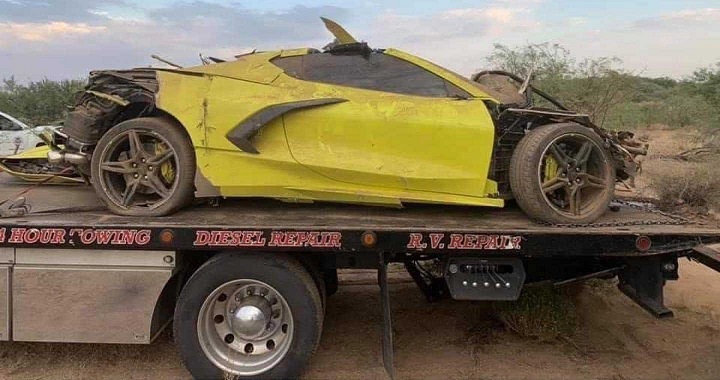 We don’t have very many details on this crash, other than it involved a C8 Corvette Stingray finished in Accelerate Yellow and that it occurred in Arizona.

Judging by the damage in the photos, this crash happened at a fairly high rate of speed. It appears as though the vehicle may have went off the road nose first, hit a ditch or object that sent it spinning and caused some secondary damage to the rear of the vehicle, as well. We wouldn’t be shocked to find out that this accident involved a rollover, either, as the removable roof panel is heavily damaged, the engine cover is missing/broken and the vehicle is covered in dust and dirt.

While some C8 Corvette crashes we’ve seen this year only caused minor damage that wouldn’t be too hard to repair, there’s no saving this poor Accelerate Yellow example. The seemingly large front end impact would have set the interior airbags off and almost certainly compromised the structural integrity of the chassis, as well. The owner of the vehicle can’t be very pleased, but those 2020 Corvette owners who managed to keep their cars pointing in the right direction can rest easy knowing their weekend toy just became a little bit rarer. 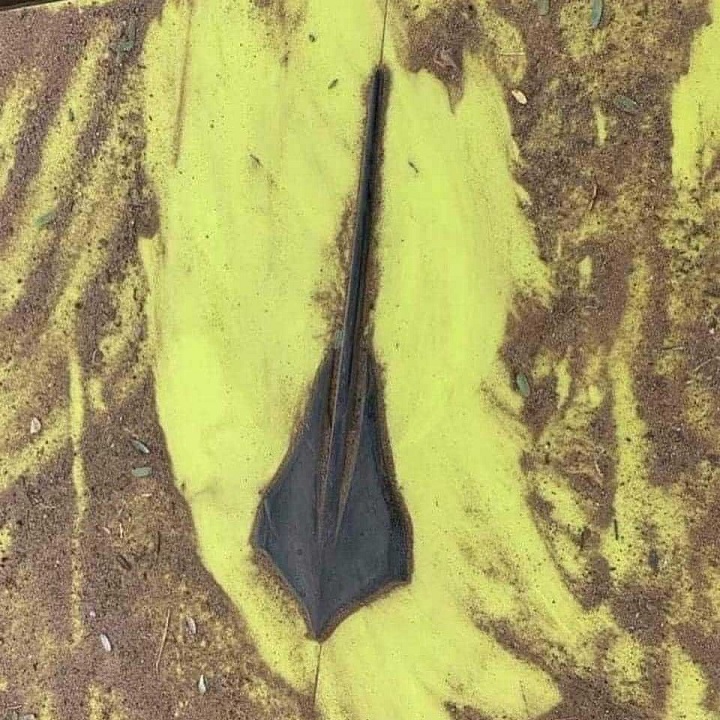 We joke, but we hate to see any C8 Corvette wrecked like this and hope the driver of the vehicle was able to walk away from the wreck unhurt. That said, if they did emerge from the crashed unscathed, their ego and pocketbook probably still took a pretty serious beating. Drive safe out there, Corvette fans!