The 2022 GMC Sierra Denali 1500 was just caught testing, providing a look at the upcoming pickup’s mid-cycle enhancement (MCE), otherwise known as a refresh. 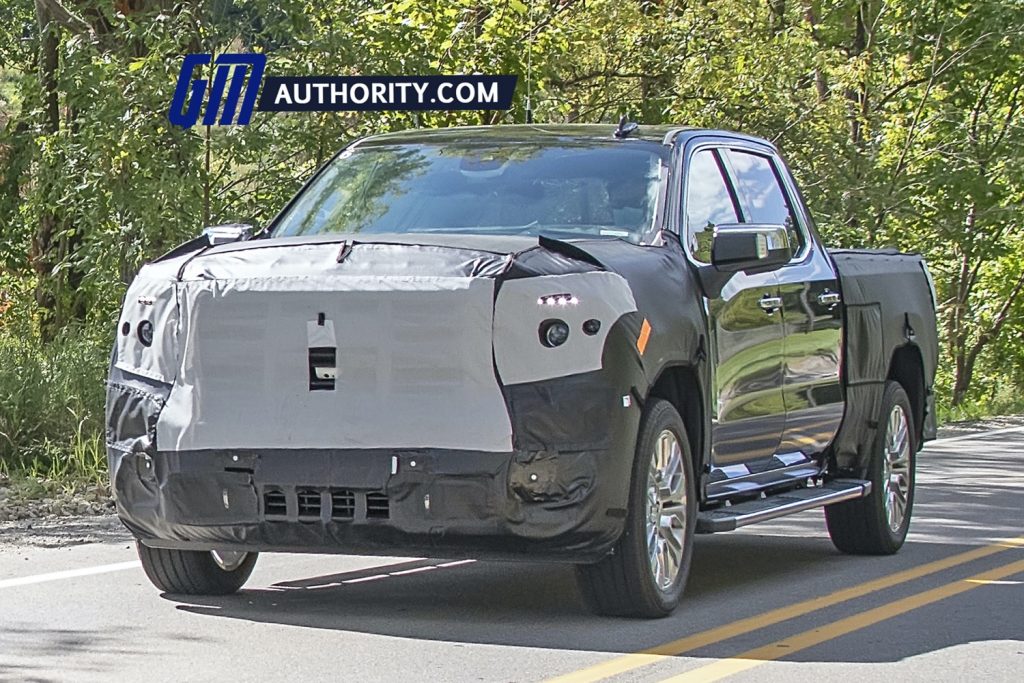 The biggest changes for the upcoming 2022 model year will be found inside the cabin, but there are a few exterior changes expected as well. For example, this prototype model is seen wearing placeholder headlamps, which means the front end of the 2022 GMC Sierra Denali 1500 won’t come with a simple grille swap, but rather a more extensive front fascia redesign. 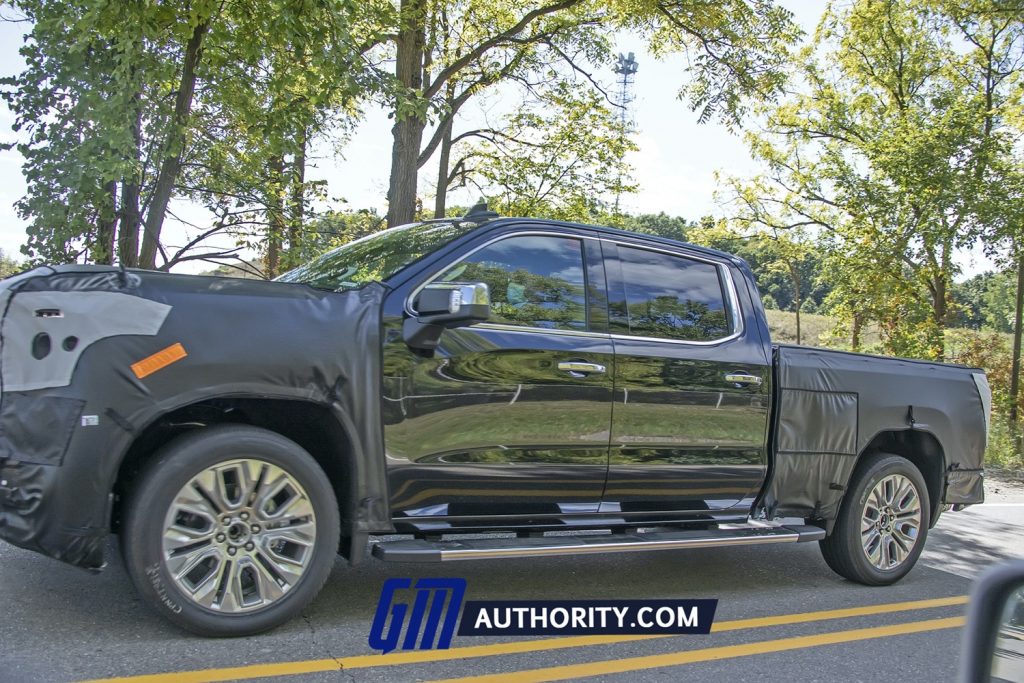 Inside the cabin, the 2022 GMC Sierra Denali (and indeed all 2022 Sierra models) will receive a revised center stack that’s similar to that of the all-new 2021 GMC Yukon. The new cabin will come with revised infotainment screen and larger face, while either a larger Driver Information Center, or fully digital gauge cluster will be found behind the steering wheel. 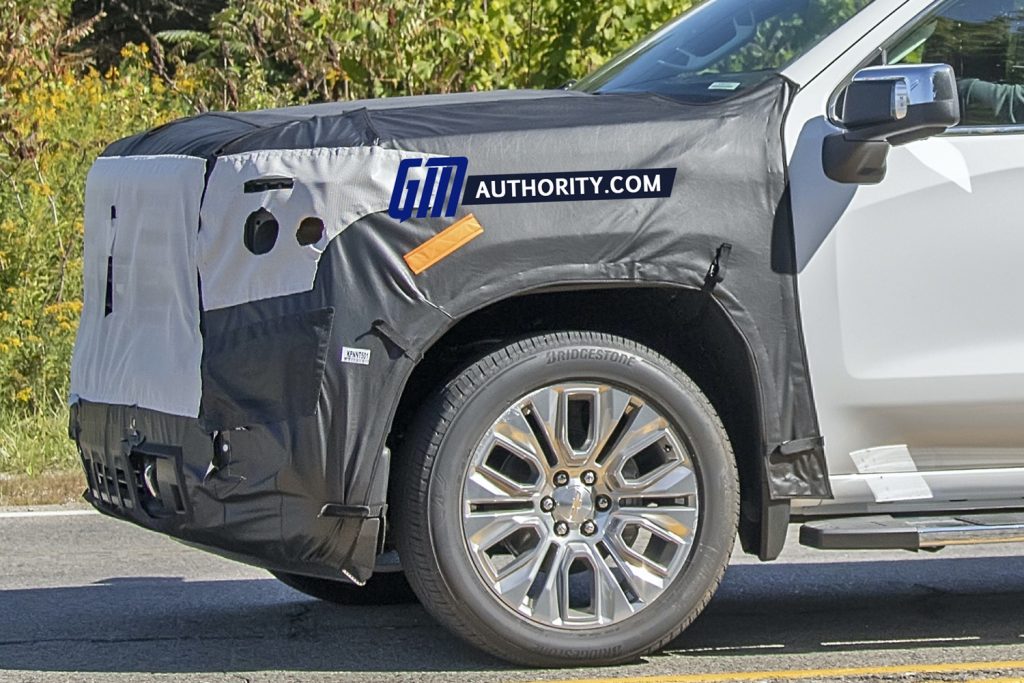 Similar updates are expected for the Chevrolet Silverado, which is based on the same GM T1 platform as the Sierra. The upcoming Silverado is also expected to offer its own version of the GM Sierra’s MultiPro tailgate dubbed MultiFlex, as GM Authority has reported previously.

The GMC Sierra received a complete overhaul for the 2019 model year, marking the fourth generation for the nameplate. Despite the cries of some critics claiming that the GMC Sierra did not have the right cabin treatment to best the competition, GMC Sierra sales continue to pour in, rising 10 percent to 106,833 units for the first six months of 2020. Now, with further revisions set to arrive for the 2022 model year, including the 2022 GMC Sierra Denali, perhaps those criticisms will finally be put to rest.

What do you want to see from the refreshed 2022 GMC Sierra Denali? Let us know in the comments, and make sure to subscribe to GM Authority for more GMC Sierra news, GMC news, and around-the-clock GM news coverage. 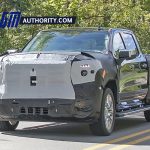 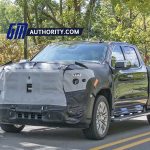 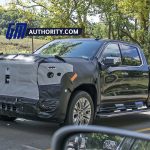 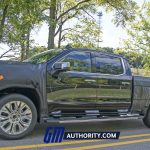 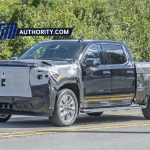 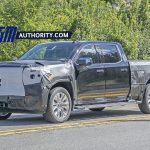 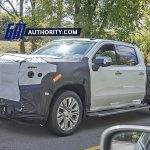 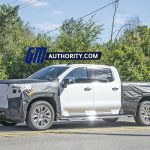 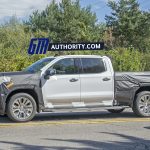 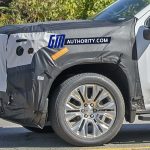