The current fourth-generation Chevrolet Silverado 1500 was introduced for the 2019 model year, while the upcoming 2022 Chevy Silverado 1500 is slated for a mid-cycle enhancement (more commonly referred to as a “refresh”) that will consist of a new interior and revised styling, as originally reported by GM Authority back in February. Now, new spy photos provide a glimpse of the upcoming refreshed Trail Boss model, including a new wheel design for the off-roader. 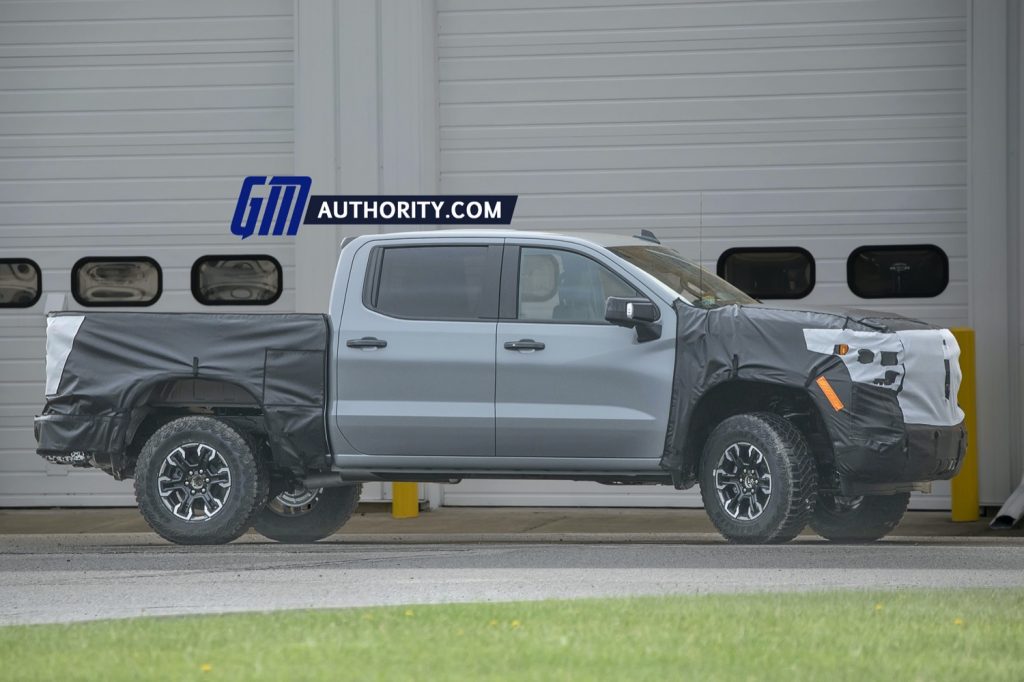 Although it’s a bit difficult to make out, this particular 2022 Chevy Silverado comes with a set of red tow hooks in the front bumper, located under some heavy camouflage. Add in the taller ride height and off-roader stance, and this particular model would appear to be the refreshed Trail Boss model. 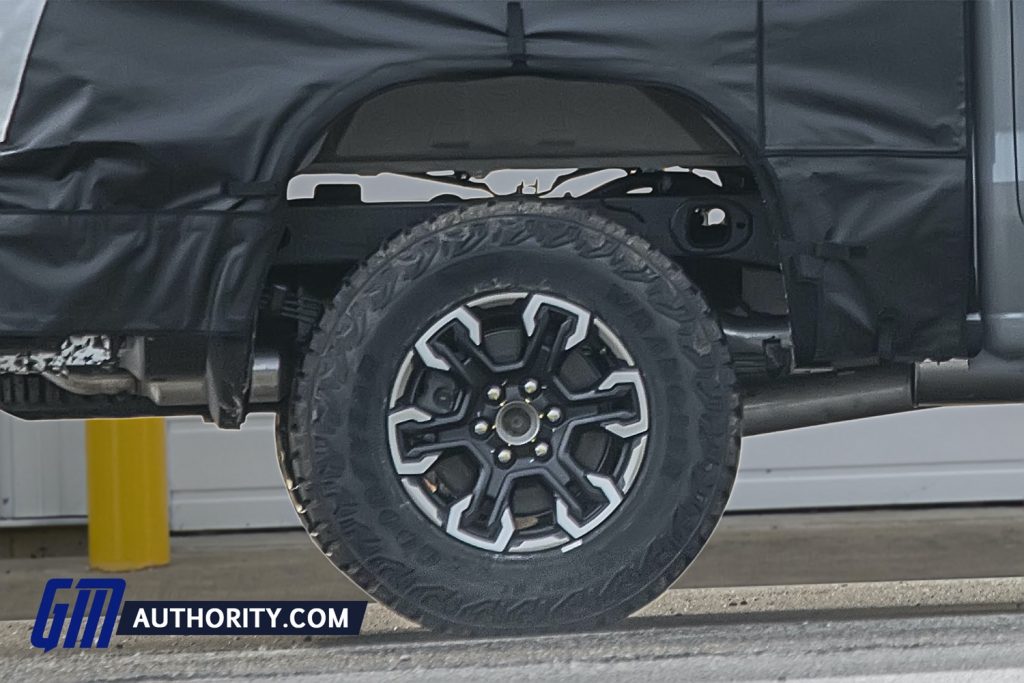 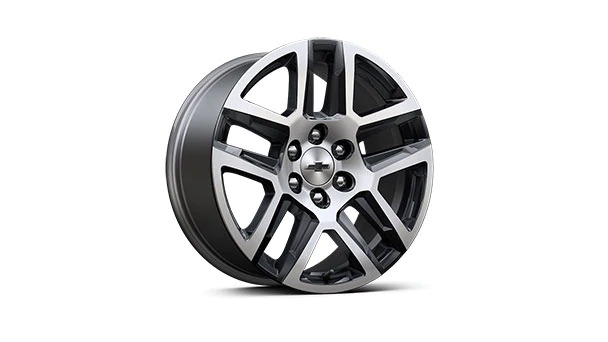 What’s more, we know that the 2022 Chevy Silverado will also introduce Chevy’s version of the GMC MultiPro tailgate. As GM Authority covered previously, Chevrolet is working on a Bow Tie brand version of the MultiPro branded as MultiFlex, which will once again offer multiple configurations for greater functionality. The new MultiFlex tailgate was previously spotted on a number of Chevy Silverado HD prototypes, as well as a Silverado 1500 prototype.

Stay tuned, as we’ll have plenty more to say about the upcoming 2022 Chevy Silverado in the near future. In the meantime, subscribe to GM Authority for more Chevrolet Silverado news, Chevrolet news, and around-the-clock GM news coverage. 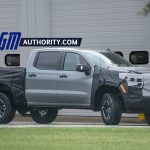 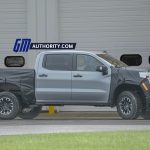 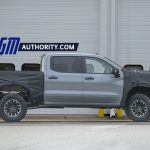 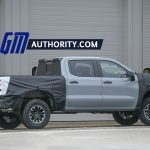 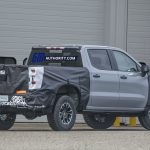 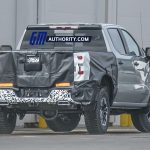 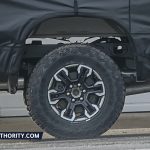 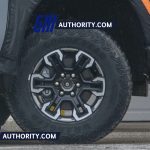