Since its introduction earlier this year – and despite the multiple inconveniences caused by the COVID-19 pandemic, the all-new 2021 Chevrolet Trailblazer has become a best-seller in South Korea. To further capitalize on high demand and set itself apart from the competition, General Motors is now launching the Trailblazer RS Midnight Edition in the Asian country. 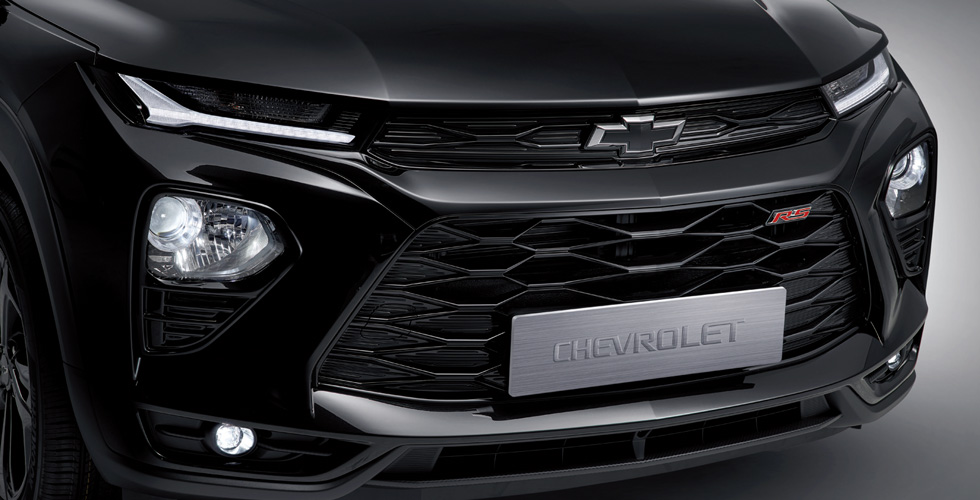 As such, the 2021 Chevrolet Trailblazer’s new Midnight Edition package further emphasizes the personality of the existing RS trim level with an “all-black” design, as found on many other Bow Tie brand models. In fact, this is the first time that the Midnight Edition trim has been introduced to the new “subcompact plus” crossover and could eventually be offered in North America as well. 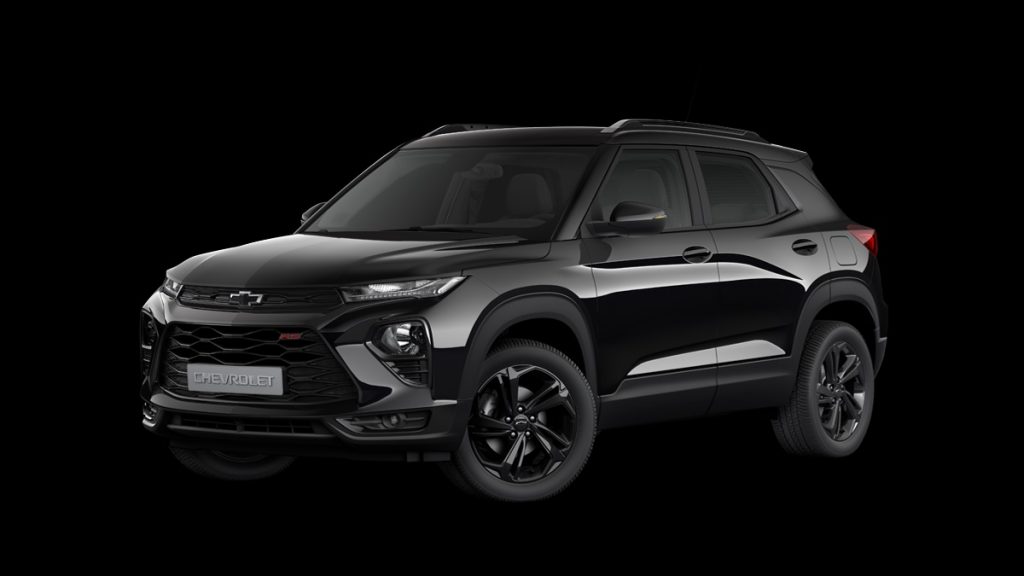 Like the other models of the brand that have received this package, the 2021 Chevrolet Trailblazer RS Midnight Edition stands out for its totally dark appearance. This version features exclusive Midnight Black paint as well as a black front grille and 18-inch high-gloss black alloy wheels, along with the existing black roof and Bow Tie emblems on the Trailblazer’s RS trim level. 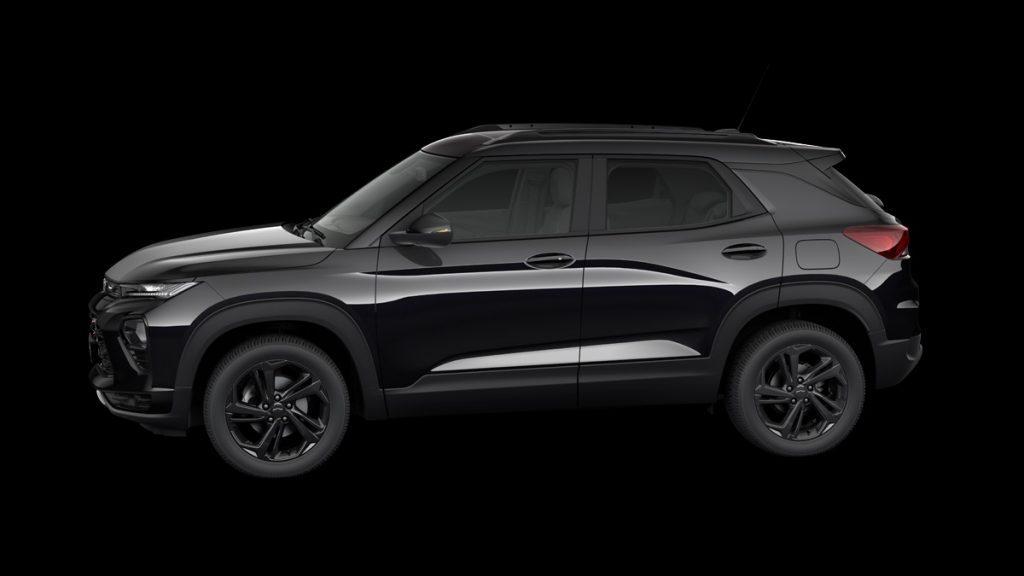 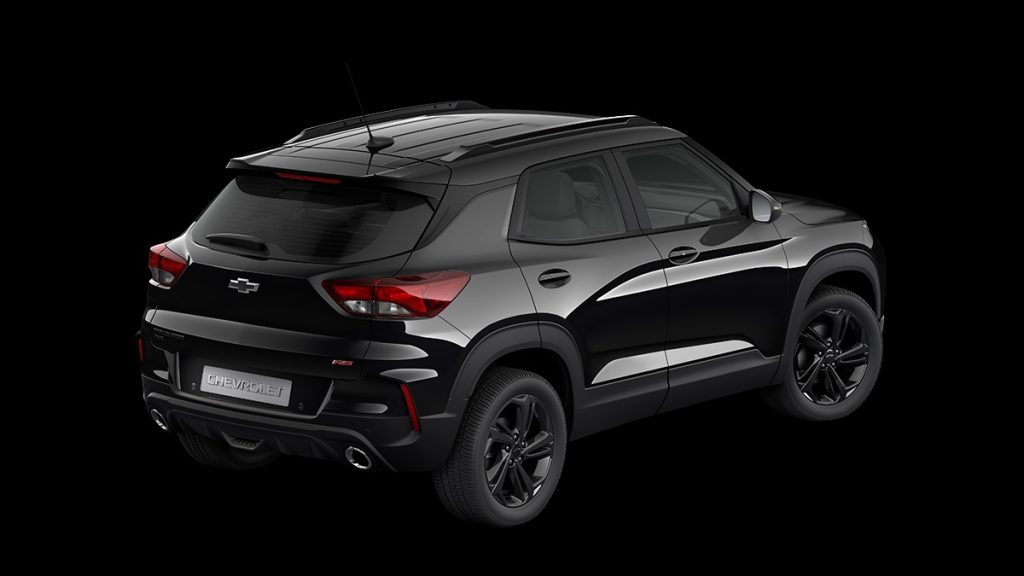 Mechanically, the Chevrolet Trailblazer RS Midnight Edition maintains exactly the same powertrain already offered by the regular RS model in South Korea. It comes standard with the turbocharged 1.3L L3T I-3 engine that generates 155 horsepower and 174 pound-feet of torque, which is mated to GM’s nine-speed automatic transmission. All-wheel drive is standard. 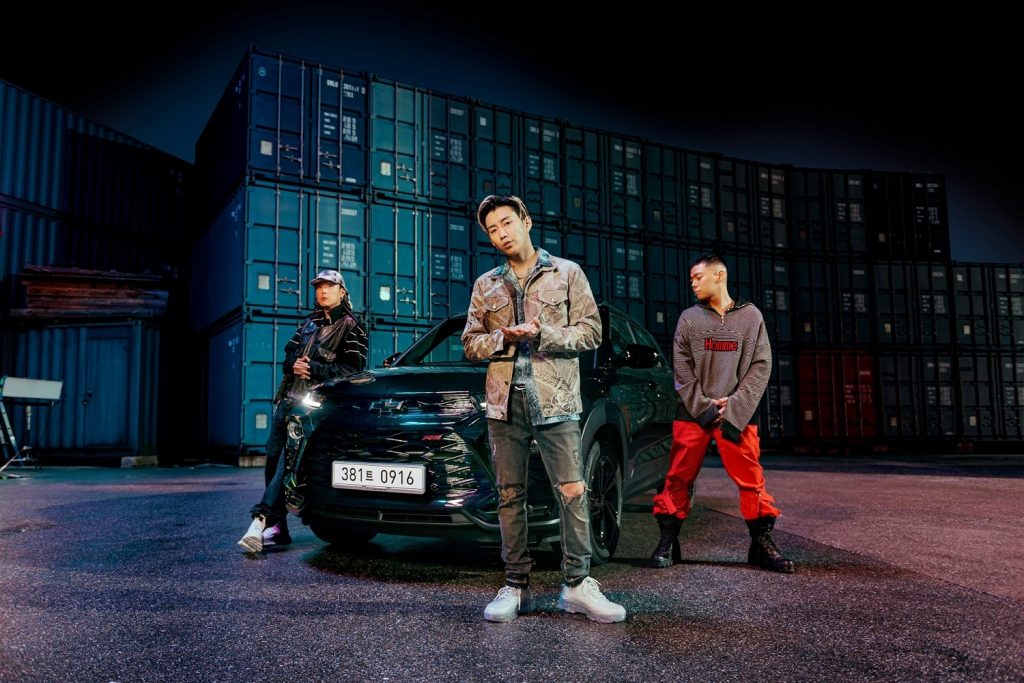 The first orders for the 2021 Chevrolet Trailblazer RS Midnight Edition were received yesterday in the South Korean market, and delivery to customers is expected to begin during the second half of the month. GM Korea plans to produce and release music videos featuring local singers as part of its marketing campaign to reach younger customers. The suggested price is 27,650,000 KRW, about $23,290 USD at the current exchange rate.