As we anticipated in an exclusive report last month, and later confirmed by the company itself a few days ago, General Motors has just officially revealed the 2021 Chevrolet Onix RS in Brazil. This sporty new version is the main novelty for the second model year of the second-generation Onix hatchback – the best-selling vehicle on the Brazilian market. 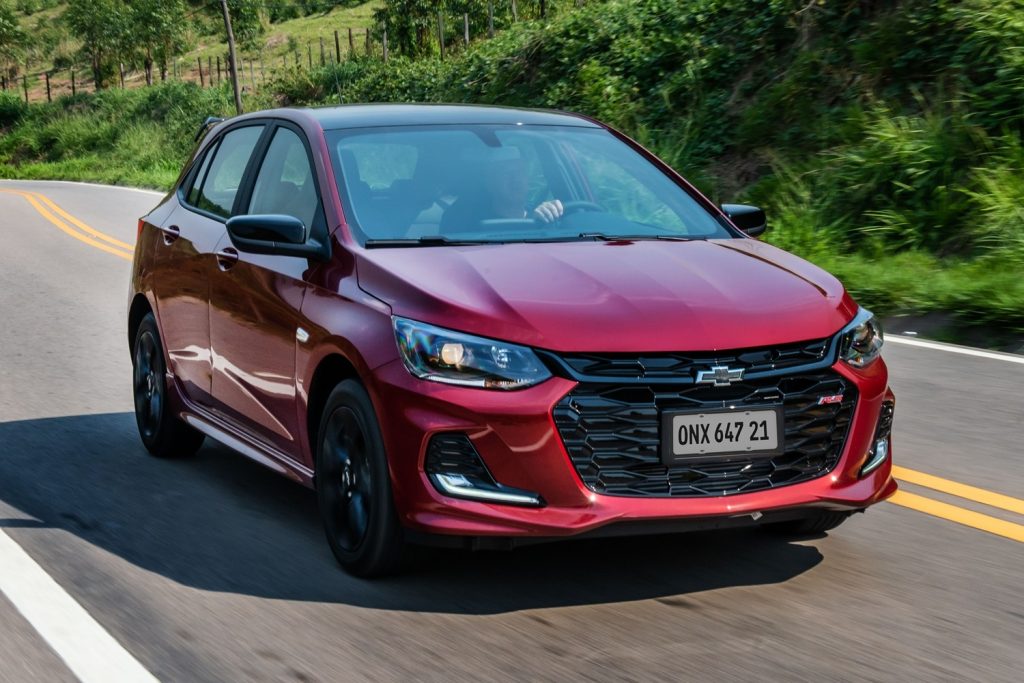 First launched earlier this year in Colombia, the 2021 Chevrolet Onix RS hits the Brazilian market with its distinctive bold design and exclusive configuration to meet the preferences of consumers in the largest country in South America. Notably, this is the first time in history that the brand introduces a vehicle in the striking RS trim level in Brazil. 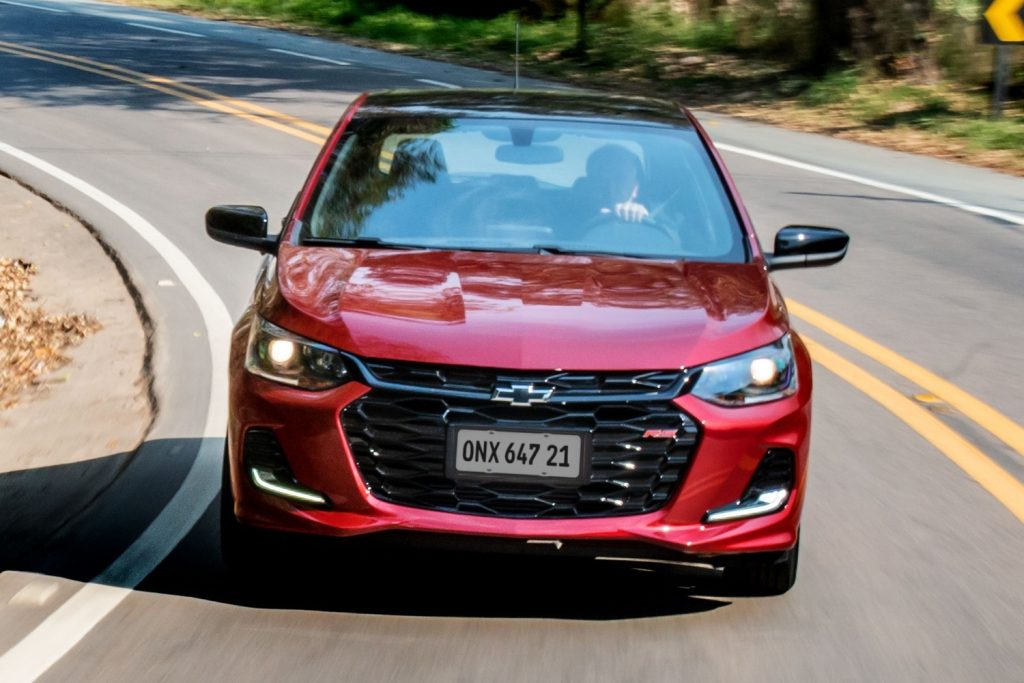 “Onix RS was designed to serve consumers who are keen to express their personality, attitude and even their lifestyle through products with a truly differentiated design,” said Marketing Executive Director at GM South America, Hermann Mahnke, in a statement. “All within a very interesting positioning, since it is in the same price range as other similarly equipped versions of Onix,” he added. 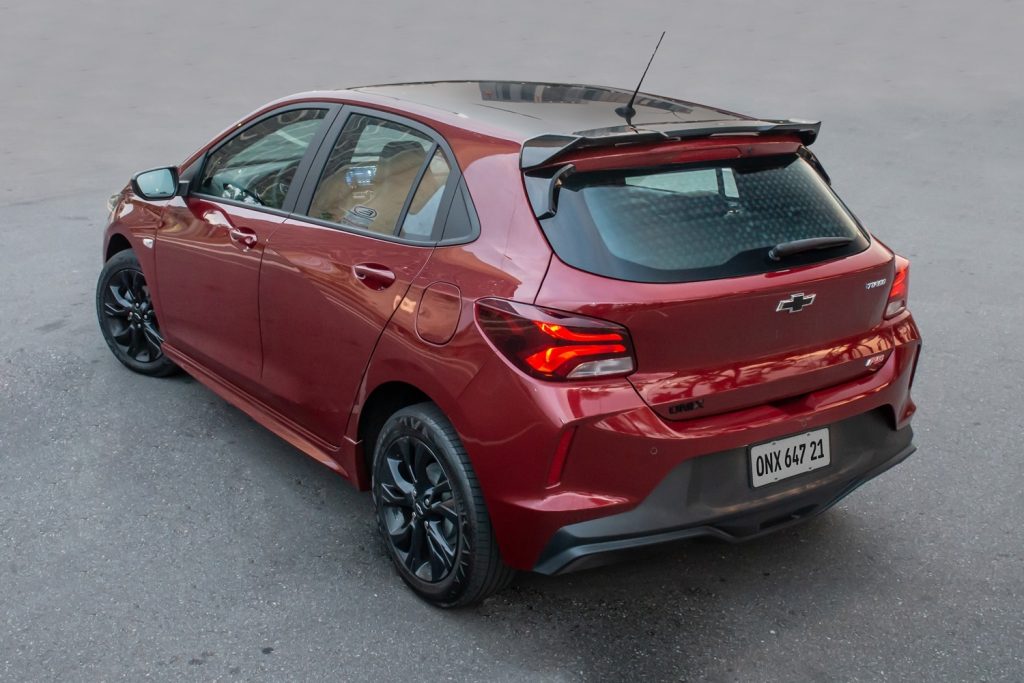 As appearance is the attribute that customers have loved most about the second-generation Chevrolet Onix, according to GM surveys, the Onix RS stands out for its more aggressive styling with numerous unique design elements. Its main features are the mesh grille, the lower-body aerodynamic add-ons, the specific 16-inch alloy wheels, the rear spoiler and the overall black finish. 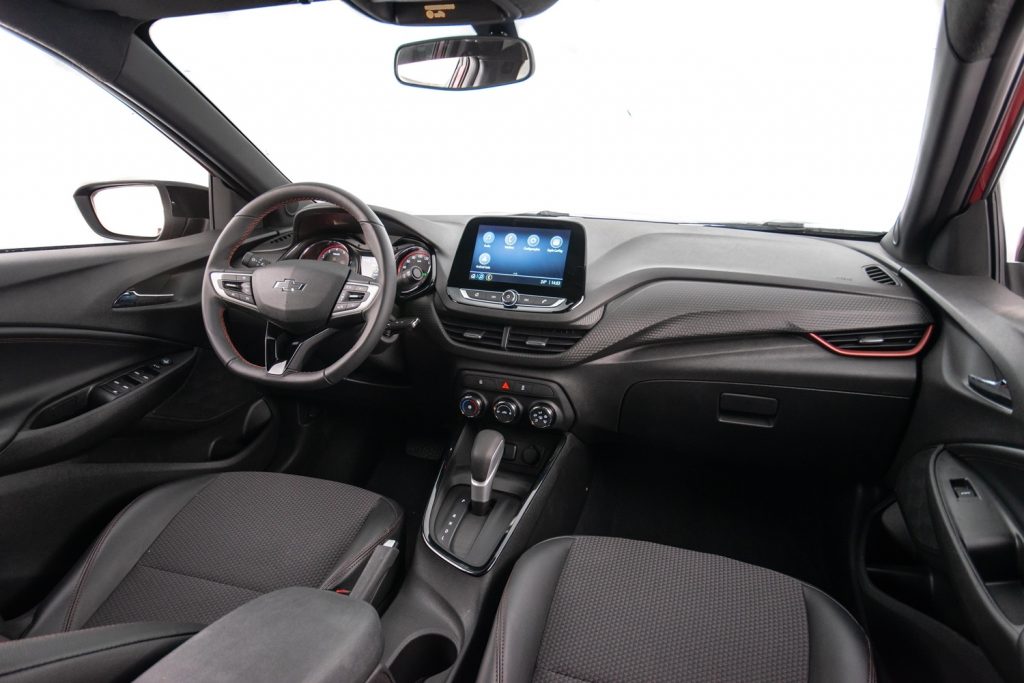 The interior has a darkened look with red contrast stitching on the flat-bottomed steering wheel and seats, as well as the air vent frames that match the design of the instrument panel graphics exclusive to this version. In addition, the Onix RS equips a larger eight-inch floating touchscreen compatible with wireless Android Auto and Apple CarPlay integration. 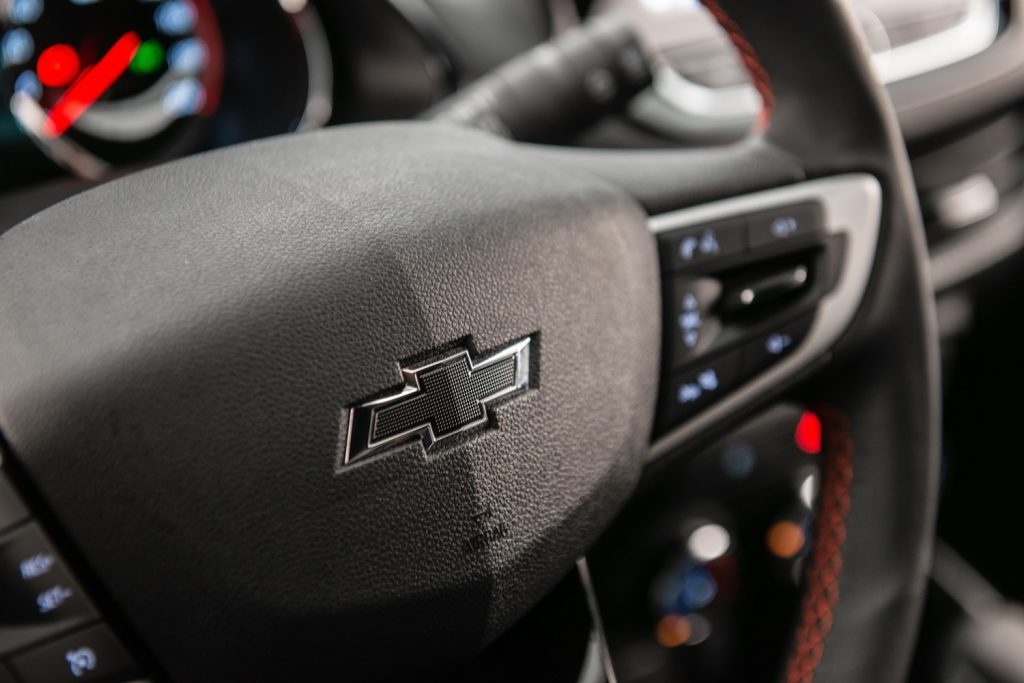 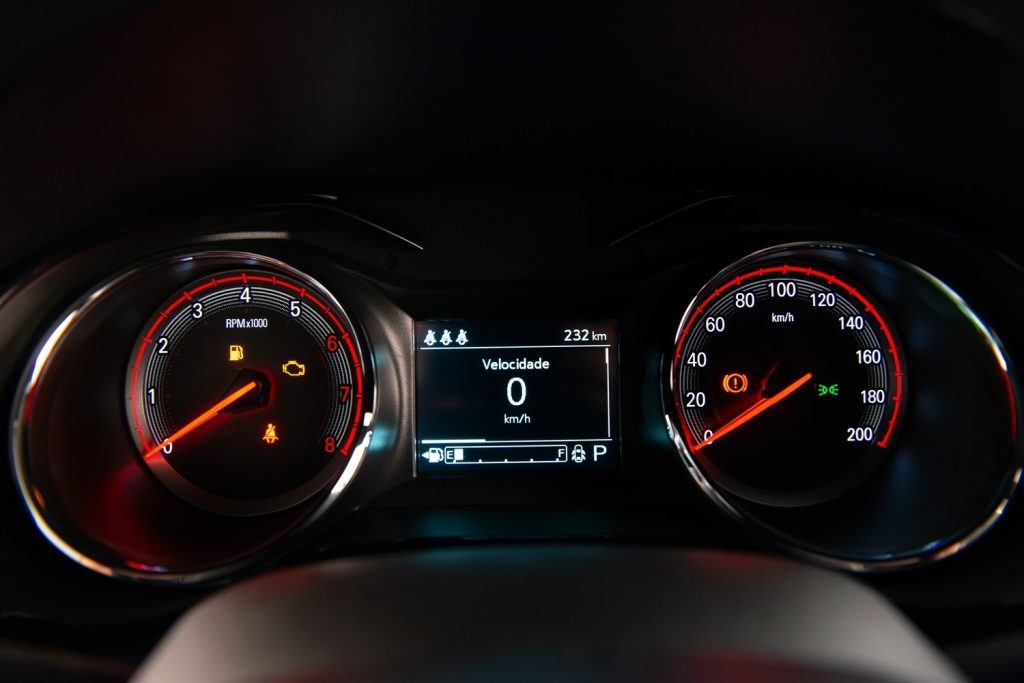 Mechanically, the 2021 Chevrolet Onix RS is launched in Brazil with a configuration that better suits local consumer preferences. Although it maintains the same 1.0L I-3 turbocharged engine – which produces 116 horsepower and 122 pound-feet of torque – found in the other countries of the region where it is marketed, the Onix RS for the Brazilian market replaces the five-speed manual transmission with a six-speed automatic – better suited for urban traffic. 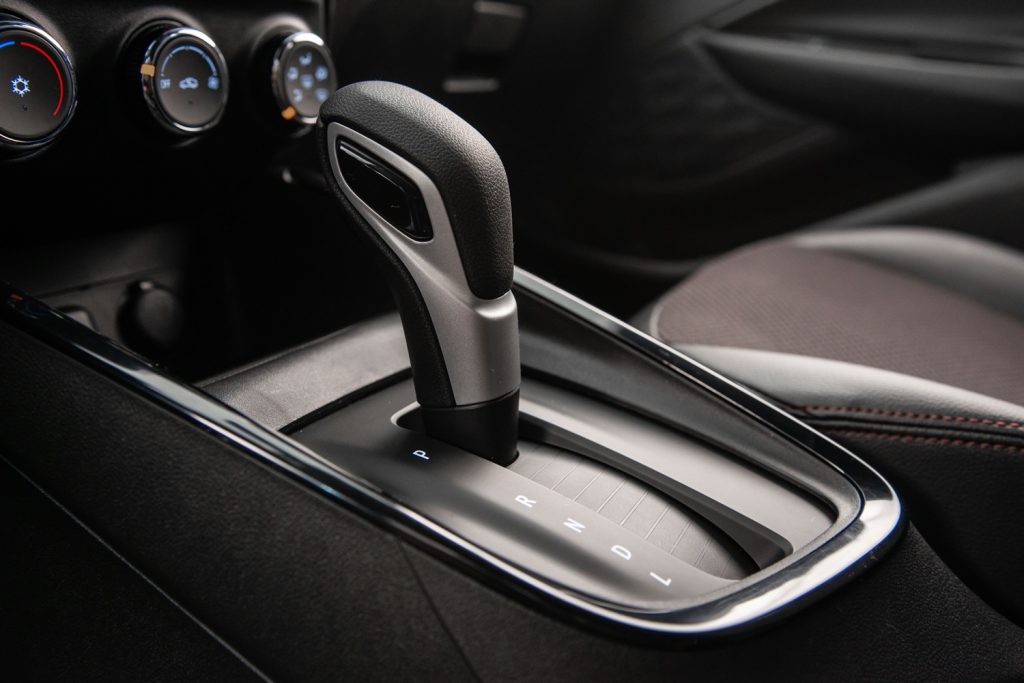 The 2021 Chevrolet Onix RS will hit the Brazilian dealer network in early October to expand the successful subcompact’s trim level lineup, which has become the best-selling Chevrolet car in the world. The RS version is the first of two new design-focused editions for the Onix’s second model year in the Brazilian market, which will be followed by the Midnight Edition of the sedan variant that we will report on shortly. 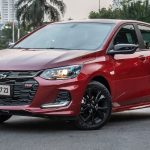 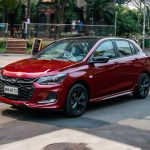 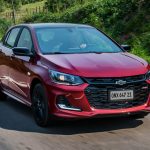 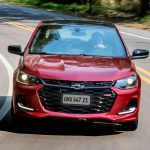 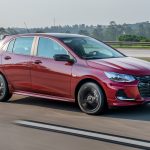 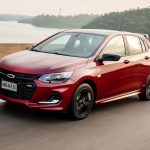 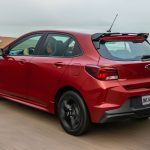 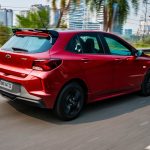 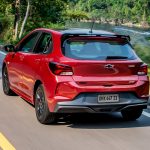 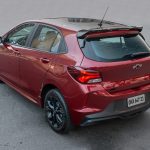 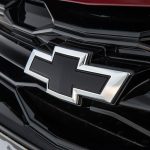 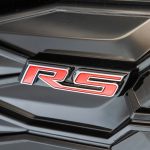 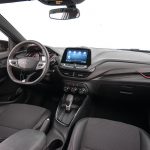 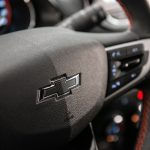 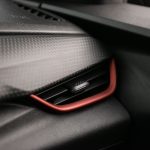 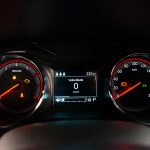 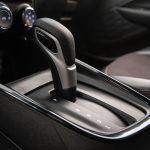