Just last week, GM Authority reported on the tow ratings for the latest 2021 Chevrolet Express and 2021 GMC Savana, which show no improvements compared to the preceding 2020 model year, even when equipped with the more-powerful, new-for-2021 6.6L V8 L8T engine. Now, we’re taking a look at the payload capacities for these two full-size vans. 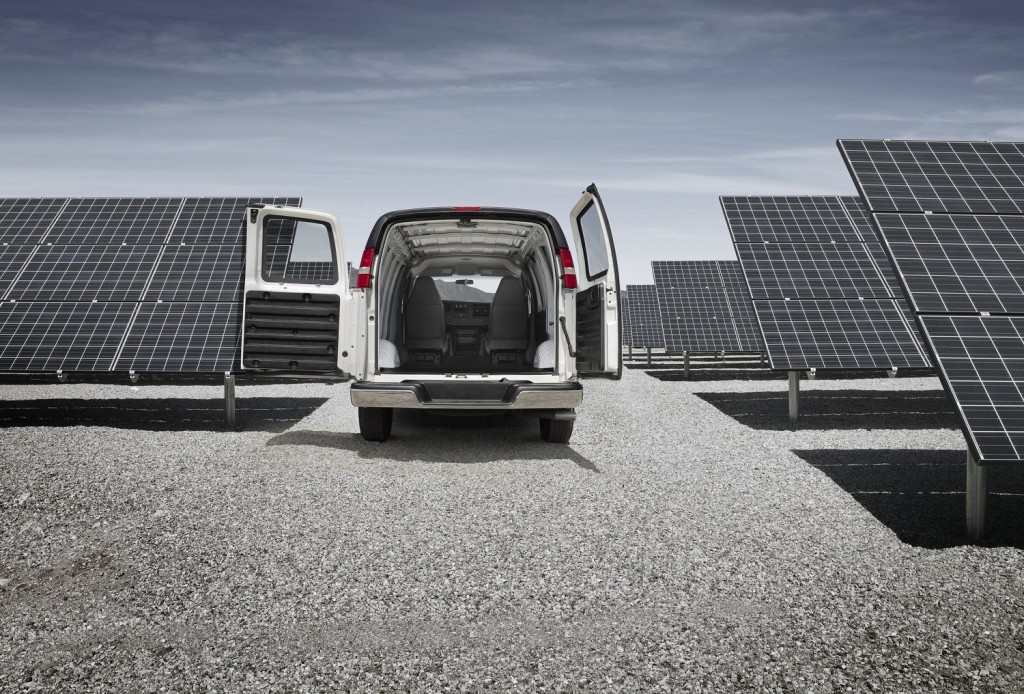 Compared to the preceding 2020 model year vehicles, the 2021 Chevrolet Express and 2021 GMC Savana show only minimal changes with regard to payload capacities.

To illustrate these differences, we’ve compiled each model’s specs in the following table, lining them up side-by-side for easy comparison. Figures covered include curb weight and payload capacity, with the figures divided by model and engine equipped. 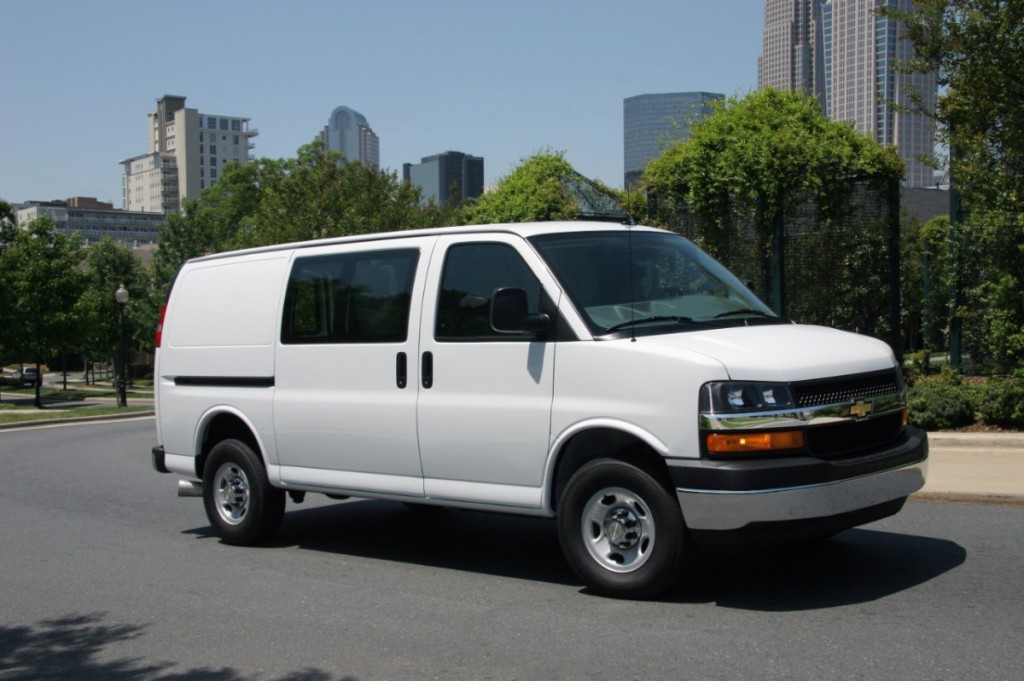 As we can see, the differences in payload between the previous 2020 model year and latest 2021 model year are minimal, even with the addition of the heavy-duty 6.6L V8 L8T engine, which replaces the archaic 6.0L V8 L96 and 6.0L V8 LC8 offered with the previous model year. 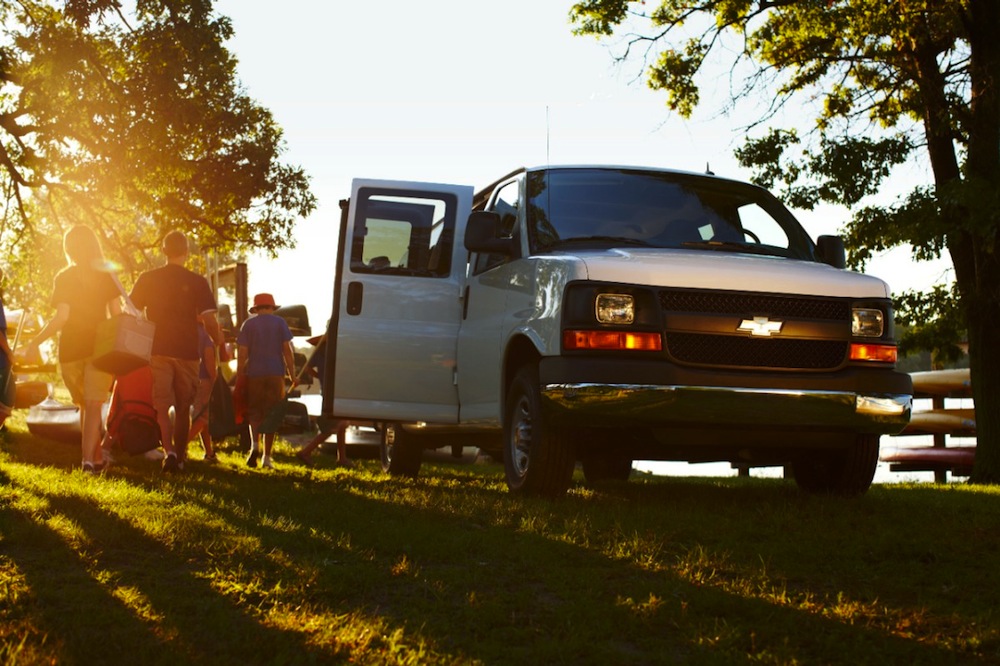 The Chevrolet Express and GMC Savana were introduced for the 1996 model year, replacing the Chevrolet van and GMC Vandura, respectively. Changes have been relatively minimal over the years, with the exception of a new front fascia for the 2003 model year. Both models are produced in Wentzville, Missouri, at the GM Wentzville facility.