The arrival of the 2020 Corvette as an all-new mid-engine superstar evolves the iconic nameplate in an exciting new direction. With the engine now placed behind the cabin, the C8-generation Vette makes big promises in terms of performance. The question then is how does the 2020 Corvette compare to its mid-engine rivals – like the 2020 Porsche 718 Cayman GT4?

That’s exactly what Car and Driver sought to find out in a recent test, putting both vehicles through their paces on and off the racetrack.

From the off, the 2020 Corvette looks to be at a bit of a disadvantage against the high-dollar Porsche. Pricing for a Stingray Coupe model with the optional Z51 Performance Package comes in at around $65,000, well below the $100,550 base price of the 718 Cayman GT4. Even with oodles of extras tacked onto the Vette and relatively few upgrades added to the Porsche, the as-tested pricing for these two comes in at $86,710 for the Chevy, and $105,230 for the Porsche, a massive difference of $18,520. 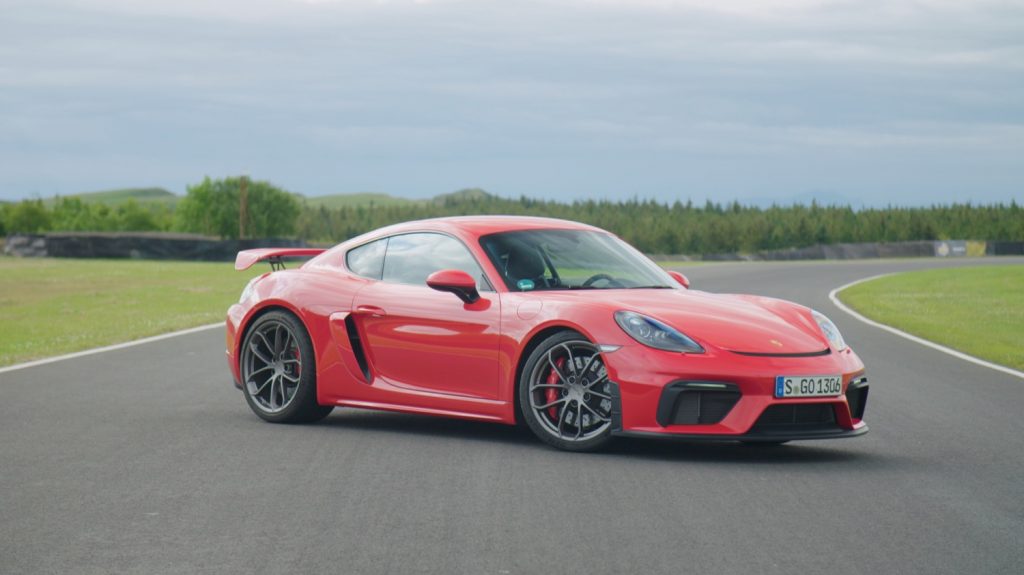 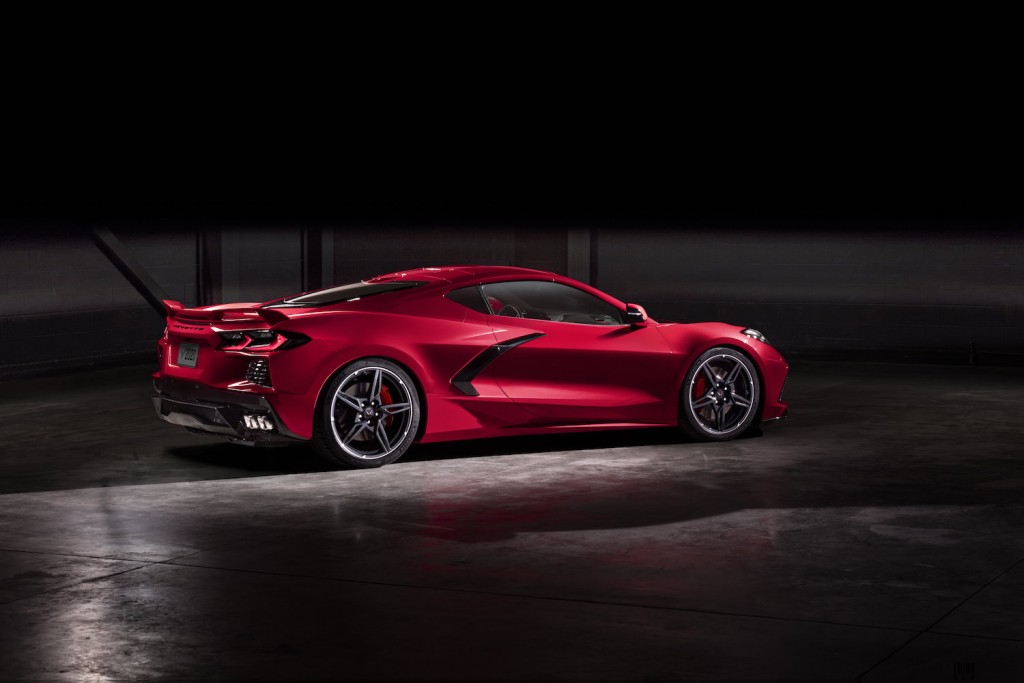 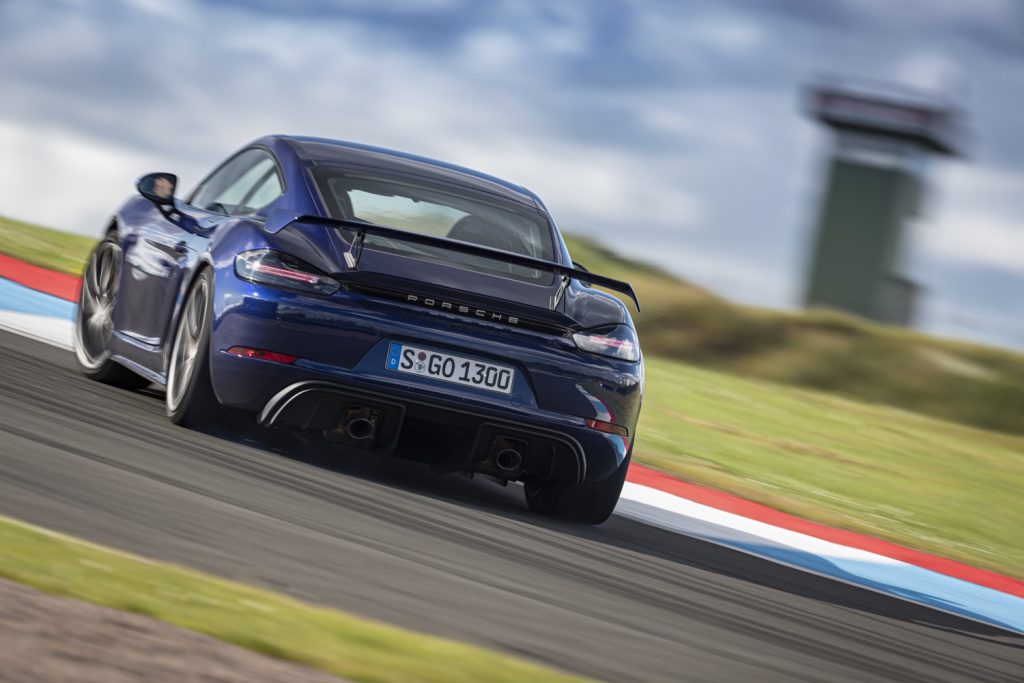 Nevertheless, Car and Driver still gave the win to the Porsche, praising the 718’s more refined driving characteristics, greater comfort, and an overall more rewarding experience behind the wheel.

“It’s as if the Corvette sold its soul for performance,” Car and Driver writes.

Unfortunate, but still, when it comes to bang-for-buck and raw performance, the 2020 Corvette is the clear winner here.