The Chevrolet Corvette is one of the few fast, low-cost, mass-produced sports cars. For that reason, it’s often the basis for coachbuilt supercar projects from little known manufacturers. Just this week, we saw a new one of these random Corvette-based styling exercises crop up in the way of the rather dubious Ares Design S1 and that’s just one of the many that we’ve featured over the years. 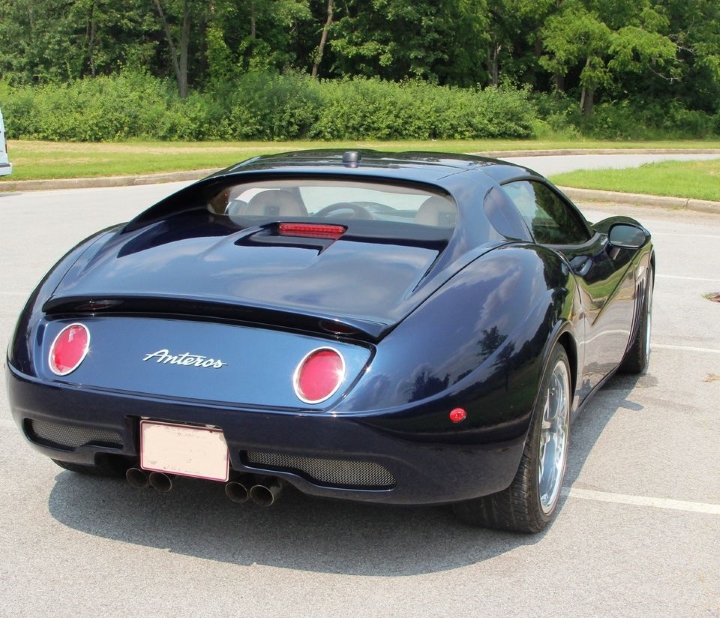 Before today, though, we had never heard of the Anteros Coupe. Conceived by California-based company N2A Motors (which apparently stands for “No Two Alike”), the Anteros Coupe is based on the C6 Corvette and features European-inspired exterior styling with svelte curves, circular headlights and taillights as well as a mesh grille. 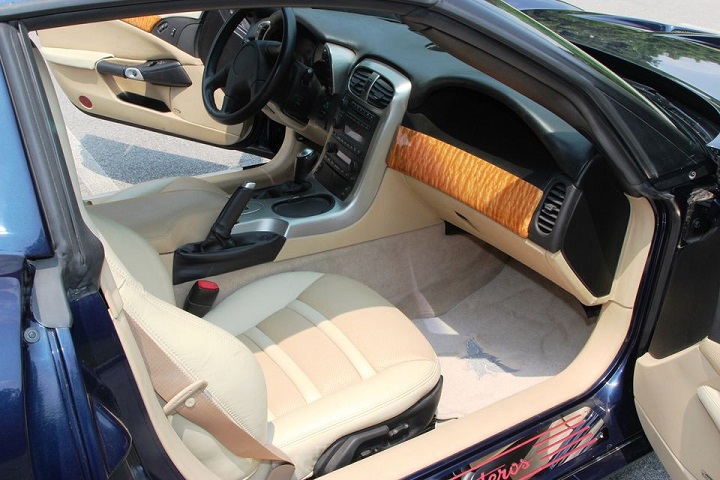 Facebook Marketplace introduced us to the rather odd Anteros Coupe after one of these rare Corvette-based creations was listed for sale in Illinois. The seller is asking a rather steep $56,950 for this nicely kept blue example, but believe it or not, the Anteros Coupe actually cost around $150,000 brand new. Custom carbon fiber body panels don’t come cheap, and as odd as the Anteros looks, the bodywork does appear to be of high quality.

Unfortunately, this pricy second-hand C6 Corvette is bone stock apart from its custom bodywork. The 6.2L LS3 V8 engine is the same as when it left the factory and sends power to the rear wheels through a stock six-speed automatic transmission. This would be a decent weekend ride for someone looking for a quiet, comfortable sports car to cruise around in, but those after outright speed can probably take their $57,000 elsewhere.

Want to know more about this Euro-inspired 2005 Corvette? Check out the listing at this link while the Facebook Marketplace ad is still up for more information and photos.