A 1970 Chevrolet Chevelle that served as one of the main cars in the 2009 film Fast & Furious is currently being offered for sale through an online auction in Australia. 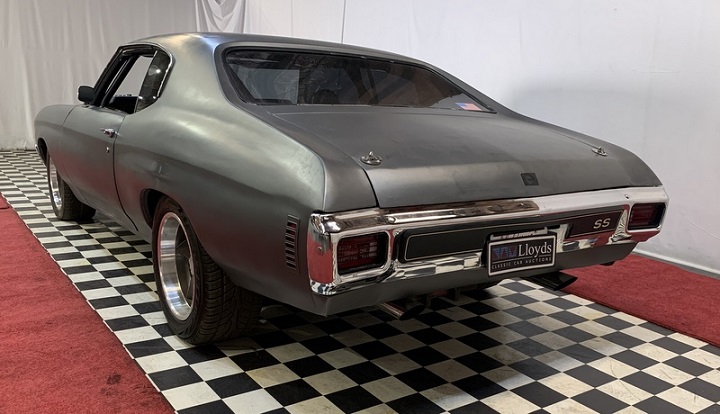 The 1970 Chevrolet Chevelle in question was driven by Vin Diesel’s character Dominic Toretto in Fast & Furious, which is the fourth installment in the long-running and hugely successful franchise. This was the hero car, which means that it was used for still shots and other sequences where the car wouldn’t be damaged or driven hard. It still has all the best parts from the stunt cars, though, including a Chevrolet 350 V8, four-speed manual transmission, roll cage, Wilwood brakes, Hotchkis suspension, front bucket seats and a nitrous bottle that unfortunately doesn’t appear to be hooked up to the engine.

To be honest, this car seems a bit comparable to a fake building facade on the set of a Hollywood movie. It looks great from a distance, but the truth becomes more apparent when you get up close. The interior is quite barren, the 350 V8 looks a bit old and tired and the rest of the car appears as though it hasn’t been very well taken care of. That said, it could make a great drift car, drag car or track day toy, as it comes with a manual transmission, aftermarket handbrake, roll cage and fuel cell. 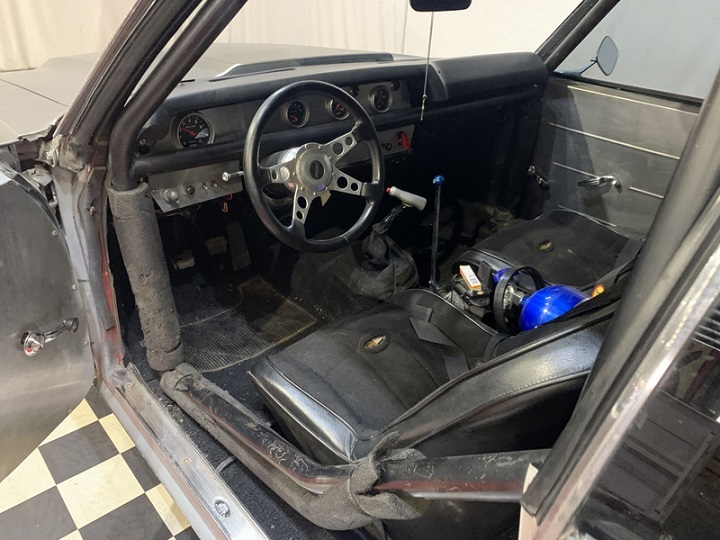 This car will definitely make a very cool project for some lucky General Motors enthusiast in Australia and with bidding at $40,500 AUD (roughly $28,900 USD) as of this writing, they may just get a decent deal on it as well. Check out the listing at this link for some more information on this unique Fast & Furious Chevrolet Chevelle before the online auction comes to an end.