Race cars are awesome, no doubt about it, but somehow, making a race car using a wagon body style ups the awesomeness to 11, as evidenced by this impressive 1966 Chevy Nova. 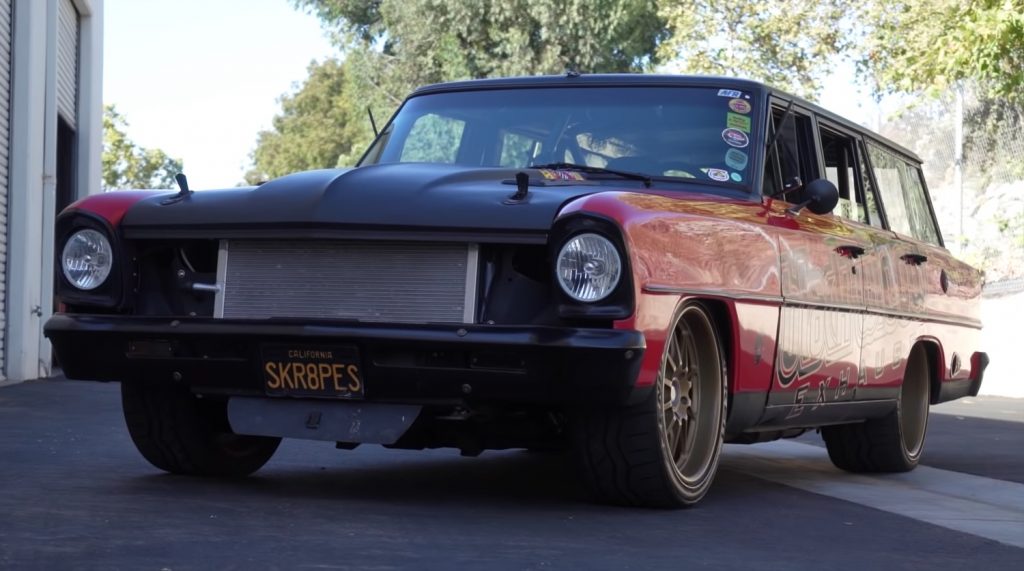 Featured by AutotopiaLA on location in Southern California at Black Widow Exhaust HQ, this 1966 Chevy Nova might have the brick-like proportions of a grocery-getter, but rest assured – it’s got the right stuff to slay lap times. 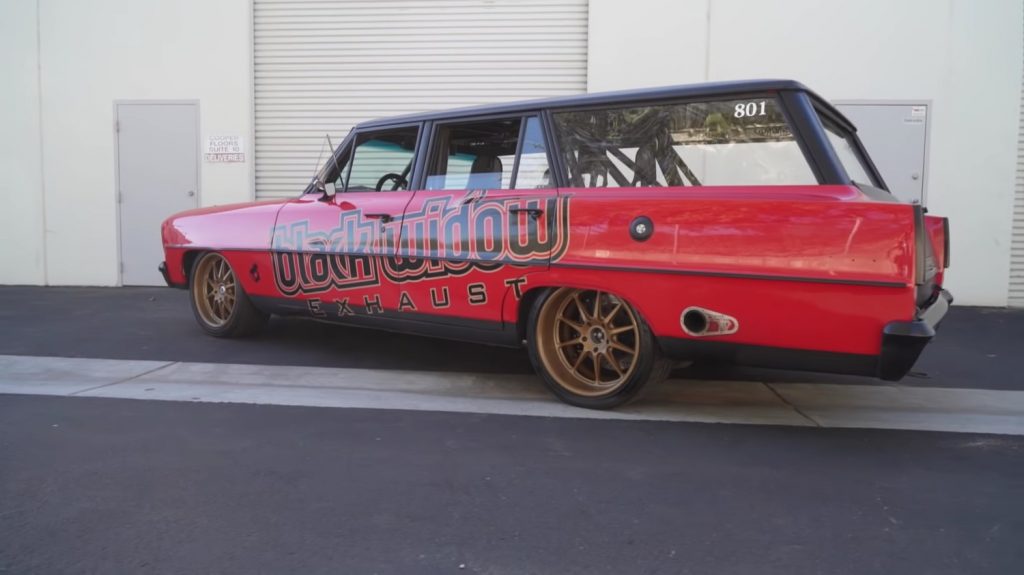 Let’s start outside, where we see the familiar blocky body lines of a Chevy Nova wagon draped in a red-and-black livery, with the Black Widow logo on display along the doors. The profile also shows off with Budnik wheels powder-coated in gold, as well as a side-exit exhaust treatment just behind the rear wheels. 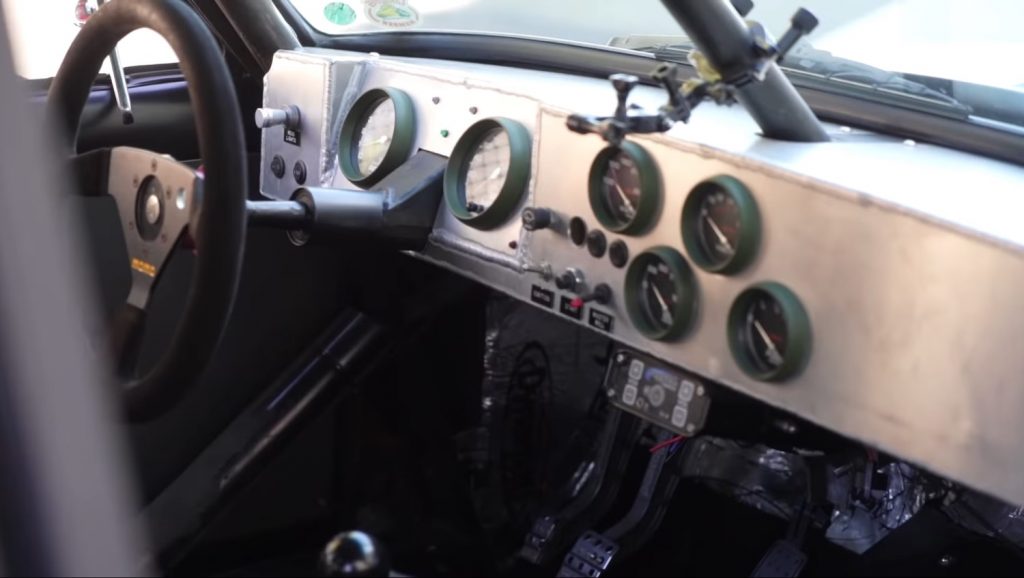 Moving side, the race car theme becomes even more obvious, as the interior was completely stripped and replaced with a fully padded roll cage. Funny enough, the builders decided to install four race seats, each of which is made from aluminum and comes with minimal padding.

Details include Wilwood pedals, a Momo steering wheel, and full custom gauges. Want some A/C? Well, then open the windows. 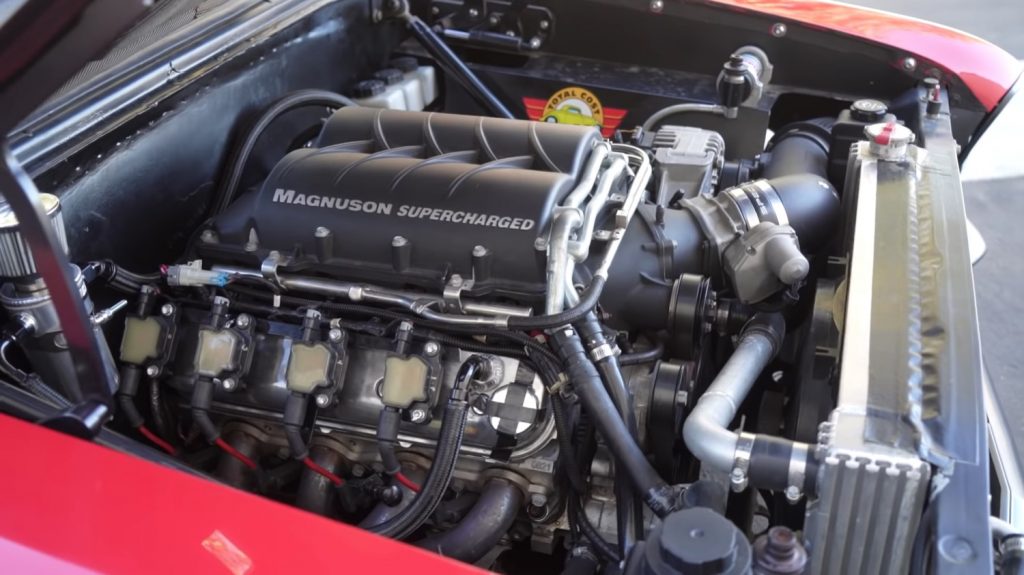 Making the good noises is a supercharged V8 engine, which started life as an E-Rod LS3, but was later upgraded. Now, the ‘eight throws down with 650 horsepower, providing a nice, linear powerband – just what’s needed for a racing machine. And of course, spent gasses are routed through a custom Black Widow exhaust. 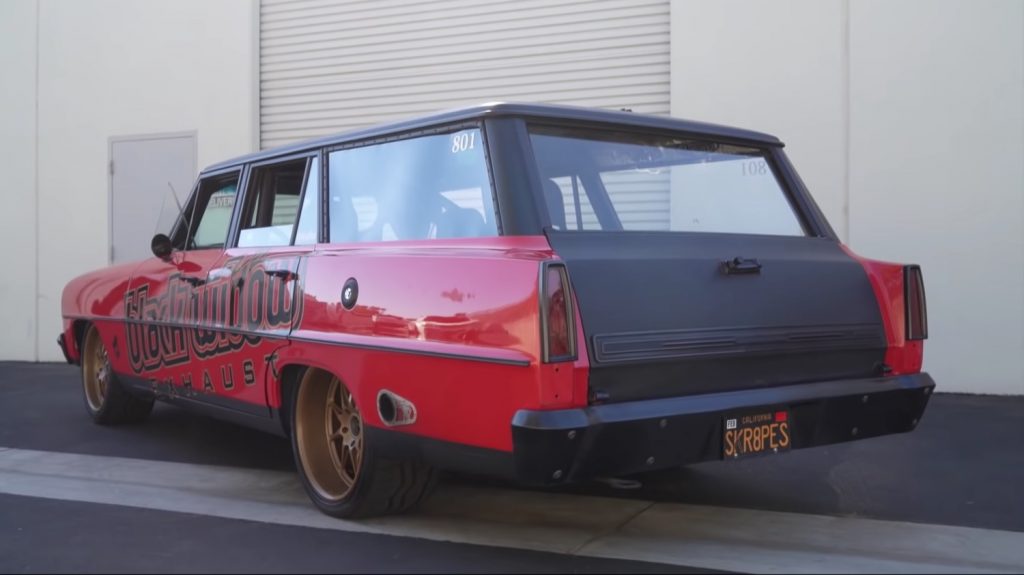 Power is sent rearwards by way of a T56 manual transmission, while a TCI torque-arm rear suspension and chassis upgrade keeps it shiny side up. There’s also a set of triple adjustable ridetech coilovers, plus Wilwood six-pot brakes with 14-inch discs to haul it all down.

This Chevy Nova absolutely rips, and hearing it lay deep into the loud pedal is a joy. Hit play to see it for yourself. 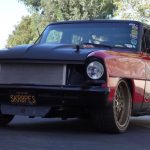 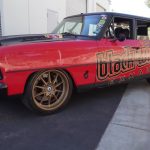 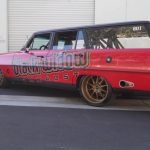 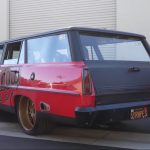 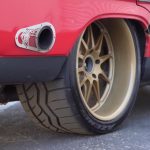 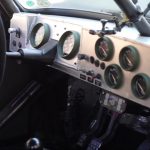 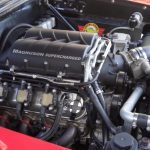