Back in the late ‘50s, as Buick rolled out a series of new nameplates and models, the Buick Invicta was introduced as a replacement for the Buick Century, the latter of which had been in production off and on since the ‘30s. Offered as a premium full-sizer in multiple body styles with the potential for extra go under the hood, the Invicta was sometimes referred to as the “banker’s hotrod.” Although the nameplate didn’t last long, eventually ceding to the Buick Wildcat in 1963, this machine still managed to capture the attention of hotrodders and speed freaks, as evidenced by the custom station wagon featured here. 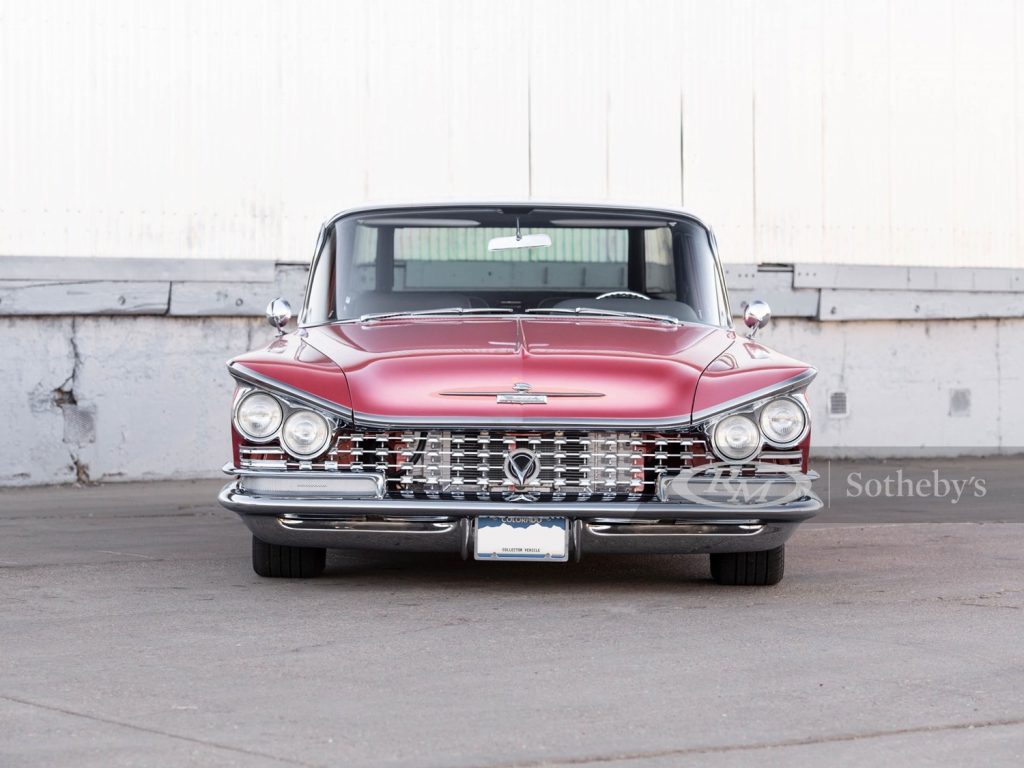 This particular 1959 Buick Invicta Station Wagon was built by the Color On Wheels hotrod shop, located in Denver, Colorado. Outside, we see the characteristic Invicta styling treatment, with a slanted front fascia that narrows the quad headlamps with a furrowed-brow hoodline. The front grille is all chrome, and matches the heavy chrome treatments for the side trim and bumpers.

The deep profile creases lead the eye rearwards into large rear tail fins, which complement the squared-off rear section nicely. The whole thing is finished in pink, giving it even more of an attention-getting aesthetic. 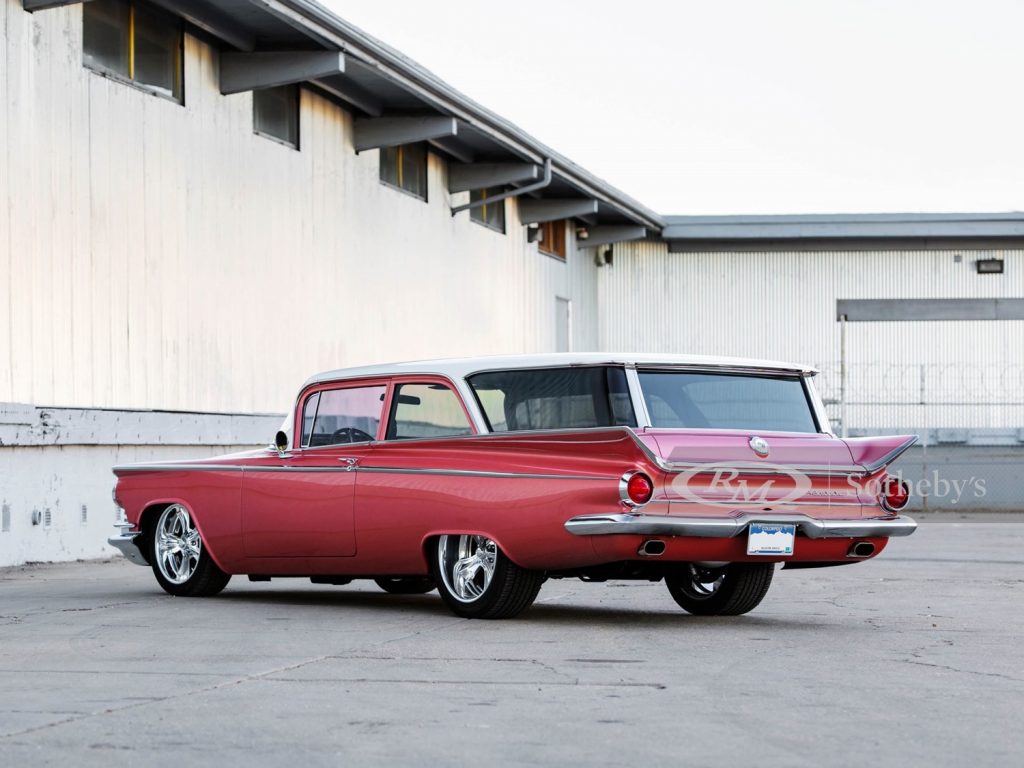 The custom treatment continues inside, where we find an assortment of grays for the various upholstery bits. Front and rear bucket seats provide a nice place to sit, while new digital gauges provide the driver with all necessary info. Although the Buick Invicta is well-known for offering the infamous 401 Nailhead V8 engine, this particular example was fitted with a 502 cubic-inch Ram Jet V8 pumping out 502 horsepower. An automatic transmission with a TCI Outlaw shifter swaps the cogs, while Wilwood brakes throw the anchor. The estimated value for this custom 1959 Buick Invicta is set between $50,000 and $60,000, and is offered without reserve as lot number 6183 from the Roadmaster Collection. It now heads to auction at the RM Sotheby’s Auburn Fall event set to take place September 3rd through the 5th, with remote bidding, plus live in-person bidding for pre-registered bidders and accompanying guests. 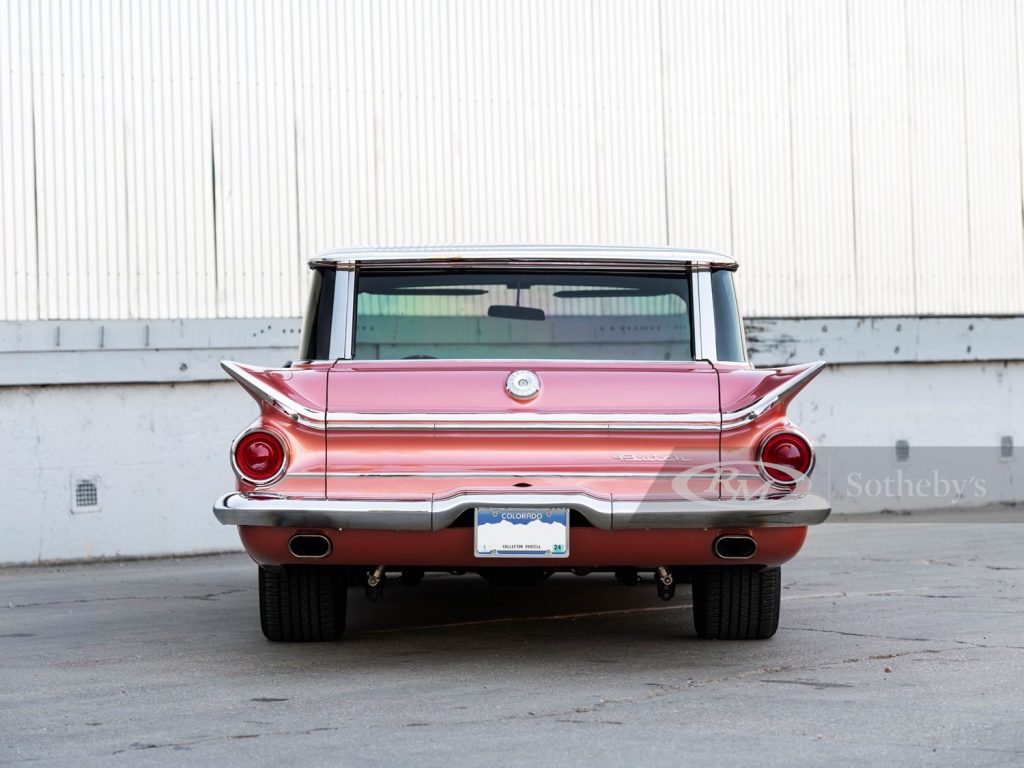 What would you pay for this custom 1959 Buick Invicta? Let us know in the comments, and make sure to subscribe to GM Authority for more Buick news and around-the-clock GM news coverage. 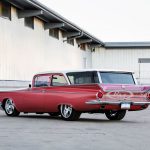 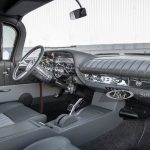 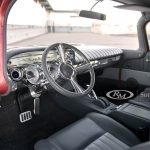 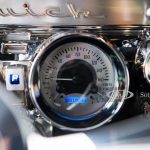 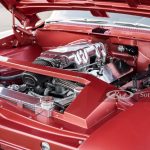