The Cadillac Fleetwood Series 75 Limousine was the type of vehicle that was solely occupied by celebrities, powerful politicians and the uber-wealthy. It hasn’t gotten much more attainable these days, either, as this example is currently for sale at a Charlotte, North Carolina dealership for a jaw-dropping $159,900. 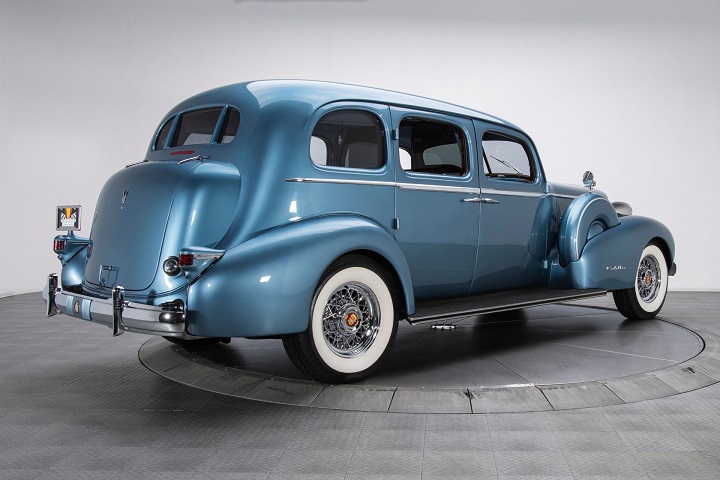 True Fleetwood body Cadillacs like this are hard to come by and thus highly desirable, but even still, we were a bit taken aback to see that this car is priced at $160,000. Just five years ago, RM Sotheby’s auctioned off a 1937 Cadillac Fleetwood seven-passenger limousine with the famous Cadillac V16 engine for just $110,000. Not only was this a highly original vehicle with a numbers-matching V16 powertrain and just 22,000 miles on the clock, it was also previously used by Joseph F. Kennedy Sr. 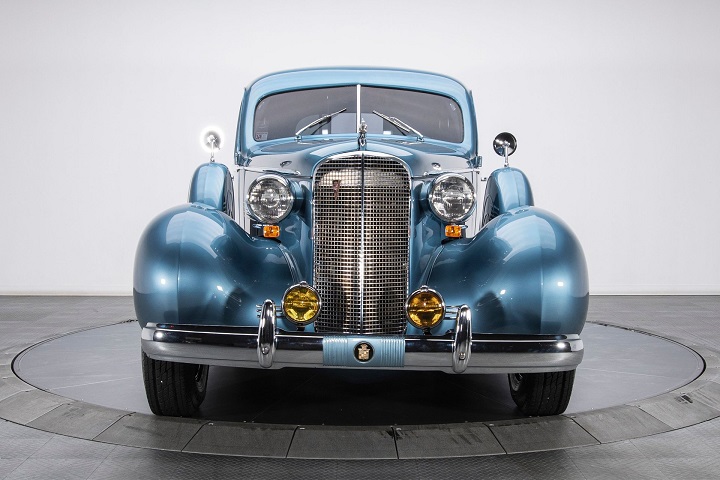 This car, by comparison, is not even close to as desirable as that ex-Kennedy limousine and is still being sold for significantly more. The Cadillac flathead V8 engine and three-speed manual transmission have been tossed out in favor of a modern-day 5.7L Vortec V8 and four-speed automatic – a combination that is more reliable and more powerful than the original combination, but not nearly as interesting to operate or behold, in our opinion. The frame has also been modified with a 1995 Dodge front clip and Buick roadmaster rear clip, the listing says. 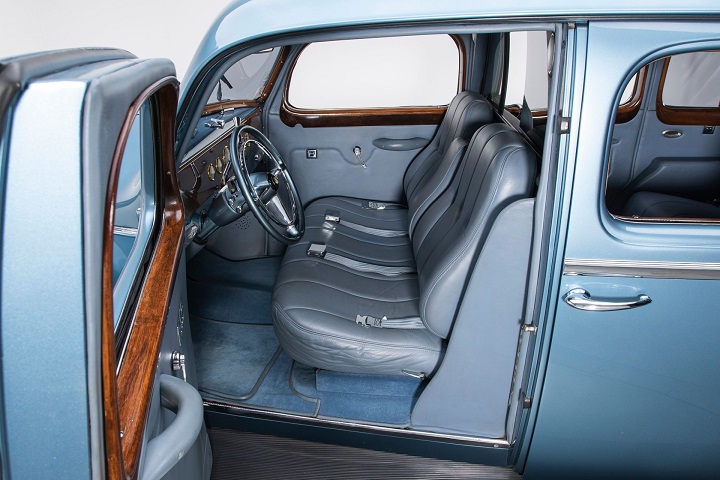 The interior isn’t very original, either, with the front bench seat from a Mercury, aftermarket VDO gauges, a Pioneer head unit and a large, window-shaking subwoofer. One welcome modification, though, is the modern-day air conditioning system, which also has separate controls for the front and rear-seat passengers. 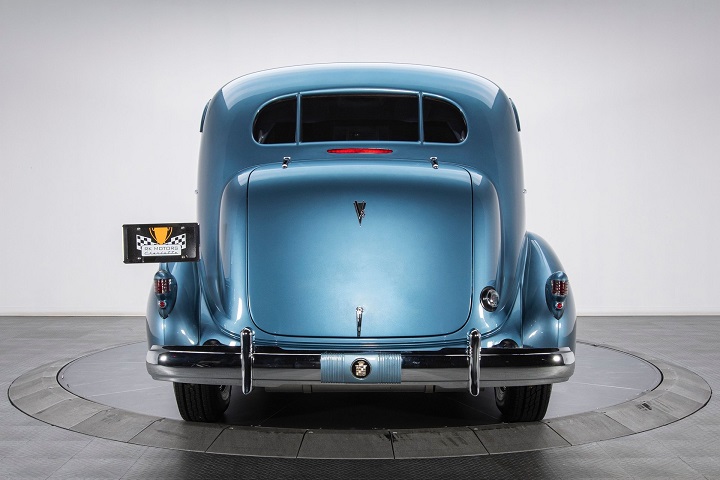 While some buyers will welcome the modifications made to this 1937 Cadillac Fleetwood limousine, we would rather put our money toward a highly original example of one of these rare American luxury cruisers – especially if we’re spending $160,000 on it. Check out the listing at this link for some more information and photos on this heavily modified Cadillac limo.