There’s an art to building a good sleeper. Break it down, and there are two essential elements in play – first, it’s gotta look normal, even commonplace. Factory components, no exterior modifications, nothing to suggest anything out of the ordinary. Second, it’s gotta be fast, with stupid amounts of power and a quarter-mile time that’ll embarrass high-dollar sports cars. This Chevy Silverado HD ticks both boxes, and now, it’s up for sale. 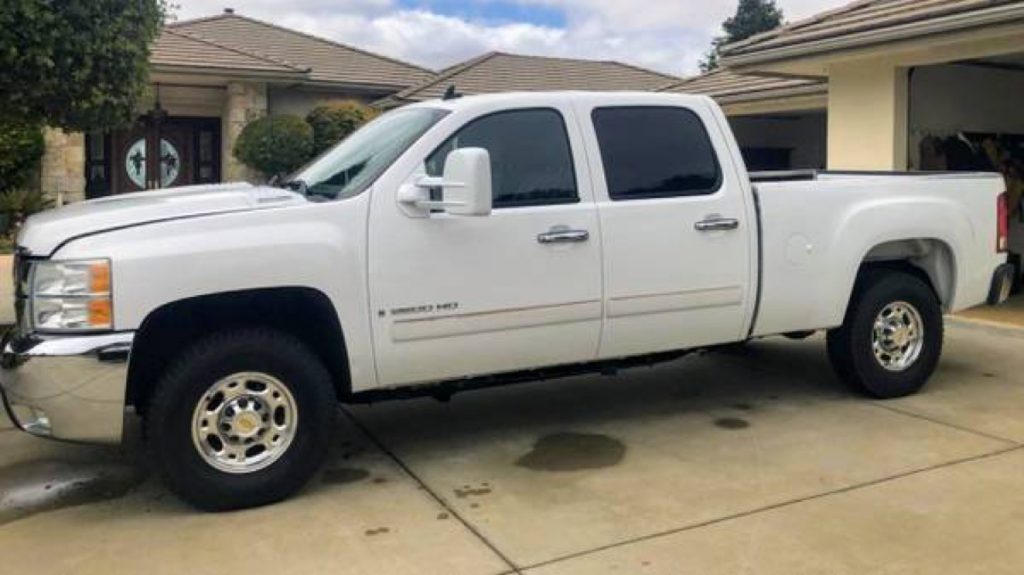 This particular Chevy Silverado HD is a 2500 model from the 2008 model year, and at first blush, there’s not much to it. We see diamond liners for the bed rails, a few stickers in the rear window, a repainted rear driver’s side fender, and a chrome grille treatment, but that’s about it.

That said, if you look closely under the passenger-side wheel well, you’ll find what appears to be some new turbo piping peeking out from the fender liner – red flag number one for anyone looking to challenge this Chevy Silverado HD to a race. 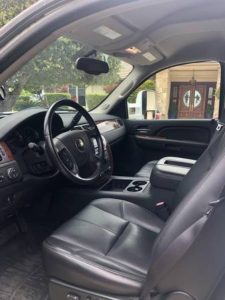 It’s the same story in the cabin, where we find clean upholstery and shiny trim bits. Take a closer look though, and you’ll notice some boost gauges and a tuner monitor near the A-pillar.

All told, there’s very little to suggest just how much firepower this 2008 Chevy Silverado HD is packing – that is until you open the hood. 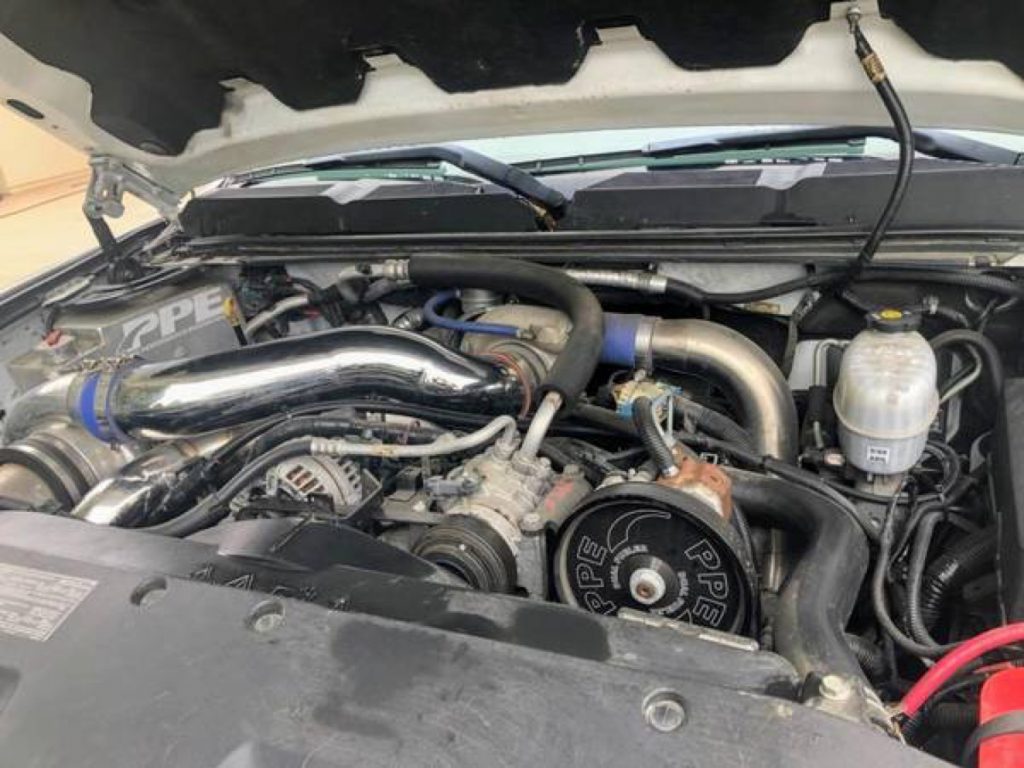 Lurking behind that polished chrome grille is a completely rebuilt 6.6L V8 turbo-diesel Duramax engine, which now delivers a claimed 1,000 horsepower at the wheels. To make that monster output possible, the ‘eight is stuffed with Mahle forged pistons and Carrillo rods, as well as a chromoly forged cam and crank. There’s also dual CP3s, Stage 2 reworked heads, high-flow up pipes, and tubular headers. All the EGR and smog equipment was removed. Making the boost is a Garrett GT47 and HTT66 compound turbocharger setup.

The seller says this Chevy Silverado HD was built for racing, and is not intended as a daily driver. Either way, there’s no check engine light, even without the smog stuff. Now, it’s up for sale in San Luis Obispo, California, listed at $45,000 with just 24,000 miles on the clock

What would you surprise with this monster Chevy Silverado HD? Let us know in the comments, and make sure to subscribe to GM Authority for more Chevrolet Silverado news, Chevrolet news, and around-the-clock GM news coverage. 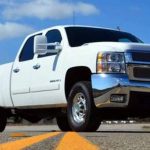 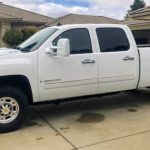 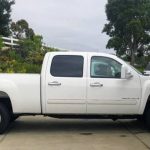 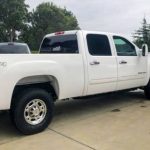 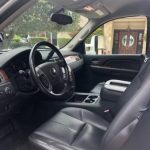 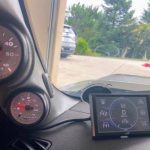 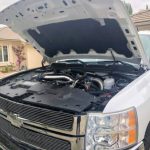 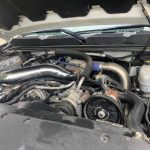