Limousine builders get fairly creative when choosing donor vehicles. Most of our North American readers likely will have seen an abundance of limousine models before, from Cadillac Escalades to Lincoln Town Cars and even Hummer H1s. The similarity between all these vehicles, however different they may be, is that they are fairly luxurious and were positioned as premium offerings from the factory. The Pontiac 6000 sedan, on the other hand, absolutely wasn’t. 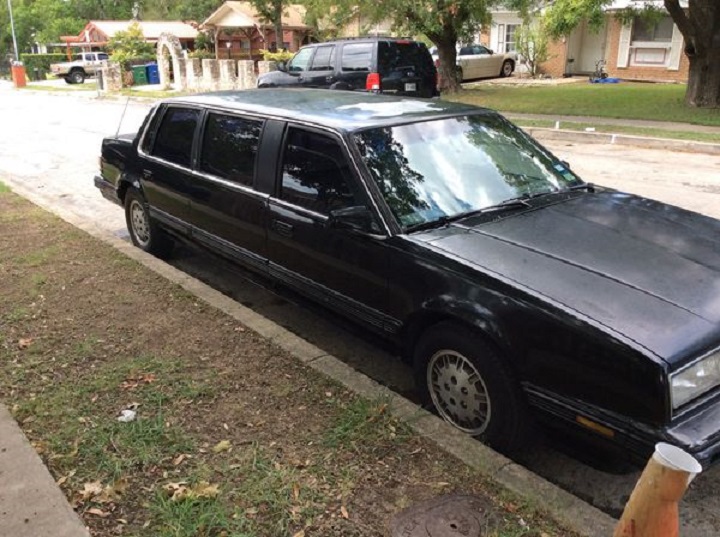 For that reason, we’re a bit bewildered as to why anyone would convert the rather forgettable Pontiac mid-size car into a limousine. That didn’t stop someone from building one though, with an elongated Pontiac 6000 currently up for trade in San Antonio, Texas via the Offer Up classifieds site. 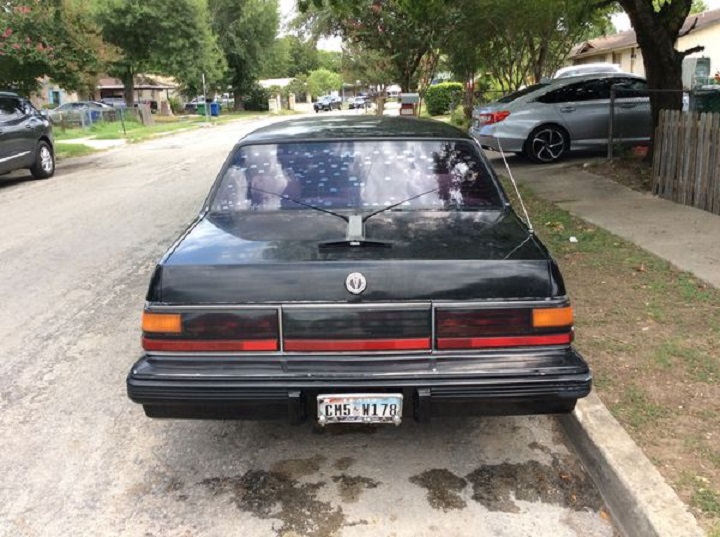 There’s almost no information on this vehicle, unfortunately. The listing only says the vehicle is a “Pontiac 6000 limo” and that the current owner does not have the title for it because the previous owner misplaced it. It does appear to be running and driving, however, as it is pictured with a license plate on it, both front windows partially rolled down and with someone in the driver’s seat. It’s also pictured parked on the road. 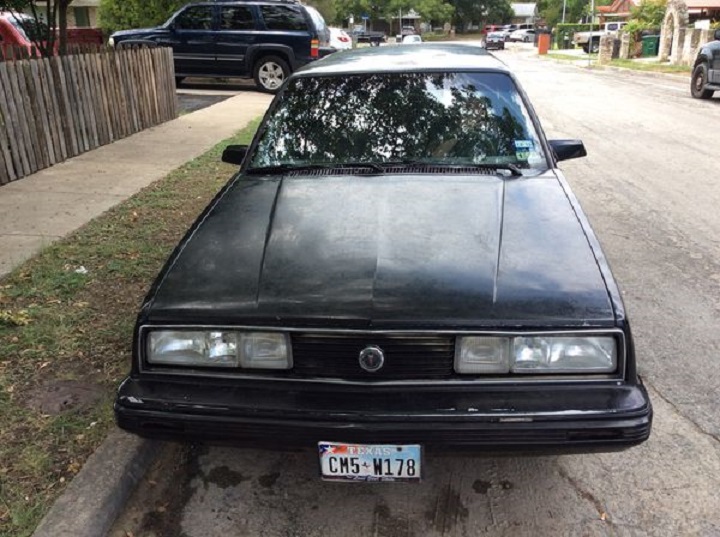 We wouldn’t blame anyone for not remembering the Pontiac 6000. The 6000 was the Pontiac badged version of the FWD GM A-platform (Buick Century, Chevrolet Celebrity, and Oldsmobile Cutlass Ciera) and was built between 1981 and 1991. It was available with a 2.5L four-cylinder, a 2.8L or 3.1L V6 (depending on the trim/model year) or a 4.3L diesel V6. The 6000 was later dropped at the end of 1991 to make way for the Pontiac Grand Prix.

It’s a mystery as to why anyone would want to convert a humble Pontiac family sedan into a stretch limo, but anyone who may be interested can get in contact with the owners at this link.