The 2021 Chevrolet Trailblazer is the fastest-selling new vehicle in the United States, according to data from automotive research firm iSeeCars.com.

iSeeCars recently identified the top 12 fastest-selling new cars by calculating how long on average the vehicles are spending on dealership lots. Out of all 2020 and 2021 model year vehicles, the new Chevrolet Trailblazer subcompact crossover spends the least amount of time on the lot before selling at an average of just 19 days. iSeeCars.com says the Trailblazer has doubled the sales goal that GM set for it this year, which has made it “hard to find at dealerships as a result of its short supply and high demand.”

A couple of weeks ago, GM Authority also exclusively reported that the Trailblazer was selling at a rapid pace and exceeding General Motors’ expectations. According to the automaker’s own statistics, the subcompact Chevy crossover was turning in just 36 days.

It’s not surprising to see the Trailblazer selling well. With a starting price of just $19,995 including destination, the Trailblazer is a competitive and affordable offering in one of the most popular vehicle segments today. The crossover comes standard with a turbocharged 1.2L LIH three-cylinder engine good for 137 horsepower and 166 pound-feet of torque, along with a CVT transmission and front-wheel-drive. Buyers can also opt for a turbo 1.3L L3T three-cylinder, which makes 155 horsepower and 174 pound-feet of torque. This 1.3L engine is the only engine available with all-wheel-drive and a nine-speed automatic transmission. 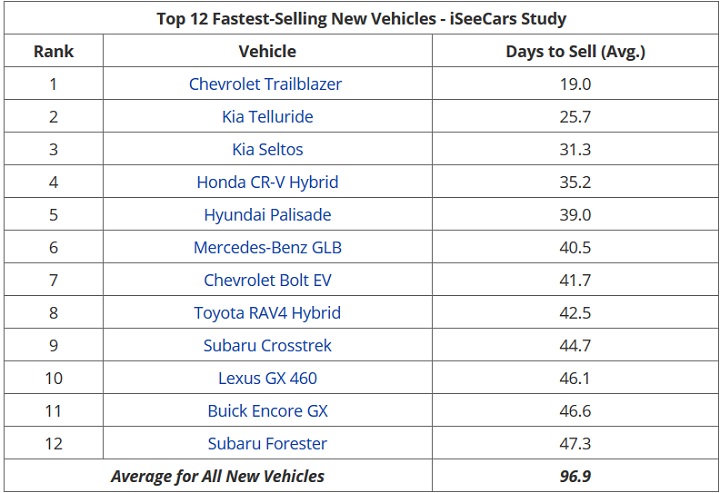 Another reason the Chevrolet Trailblazer has been flying off lots is that it has been arriving from South Korea in very limited quantities so far. With the Trailblazer still being very new, and with COVID-19 still affecting GM’s global supply chain and production output, inventory has been scarce. It’s likely the average time the vehicle takes to sell will go up when dealers have more inventory, as it will take more than one or two sales to sell out of their Trailblazer stock. 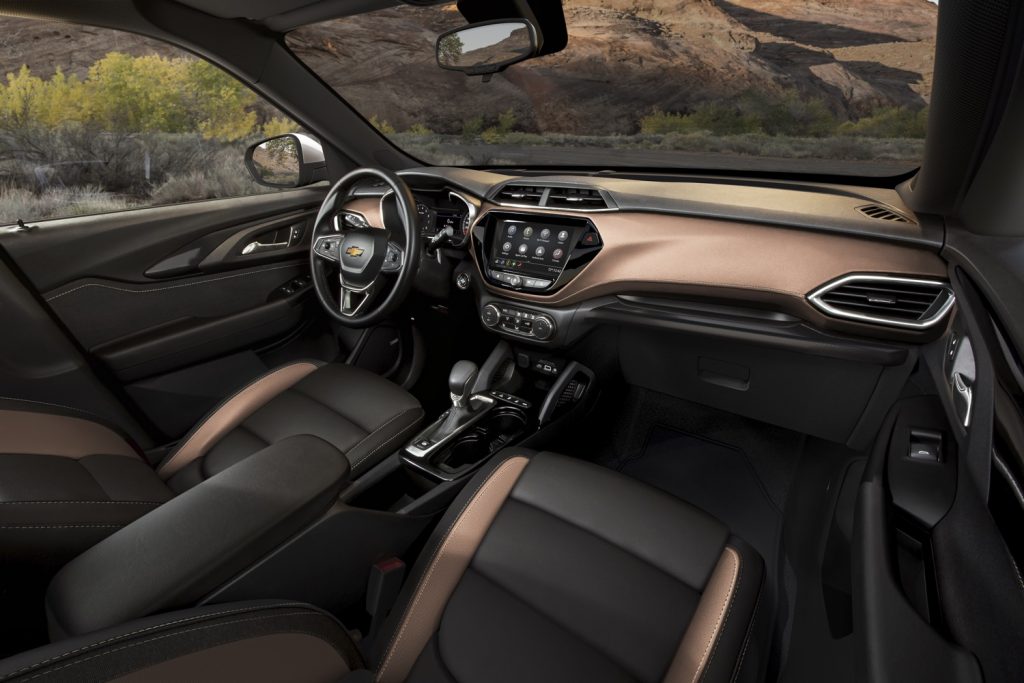 iSeeCars CEO Phong Ly says many of the fastest-selling vehicles on its list have experienced a similar effect in the first seven months of 2020 due to the COVID-19 pandemic.

“Many of these fastest-selling vehicles are popular cars that are hard to find for reasons such as the effect of the pandemic on supply chains, they were produced in limited quantities, or that they are new models that aren’t yet abundant in the used car marketplace,” he explained. 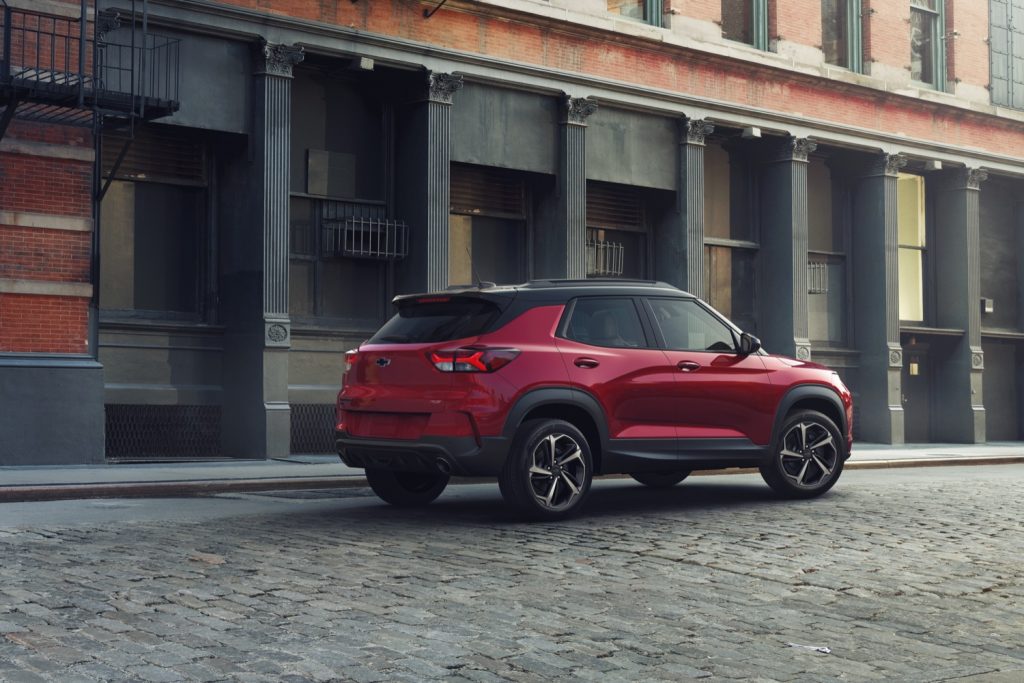 Notably, the other top ten fastest-selling vehicles in the United States were all crossovers or SUVs, with the Chevrolet Bolt EV hatchback being the only exception.