While Chevrolet has mostly stayed concentrated on the iconic vehicles from its past during its online-only ‘Cruising the USA In Your Chevrolet’ enthusiast event, the automaker has also made sure to draw some attention to its storied motorsports history. After all, part of the reason why we hold Chevy sports cars like the Camaro and Corvette in such high regard today is due to their performances on the race track, so it’s no surprise to see General Motors and Chevrolet wanting to shine a light on the brand’s winning ways.

Of course, the most important race for Chevrolet is the Indianapolis 500. Not only is the Indy 500 one of the biggest races in the world and one of the sporting events in the world, period – the event was also one of the reasons why company co-founder Louis Chevrolet became interested in the automotive industry to begin with. 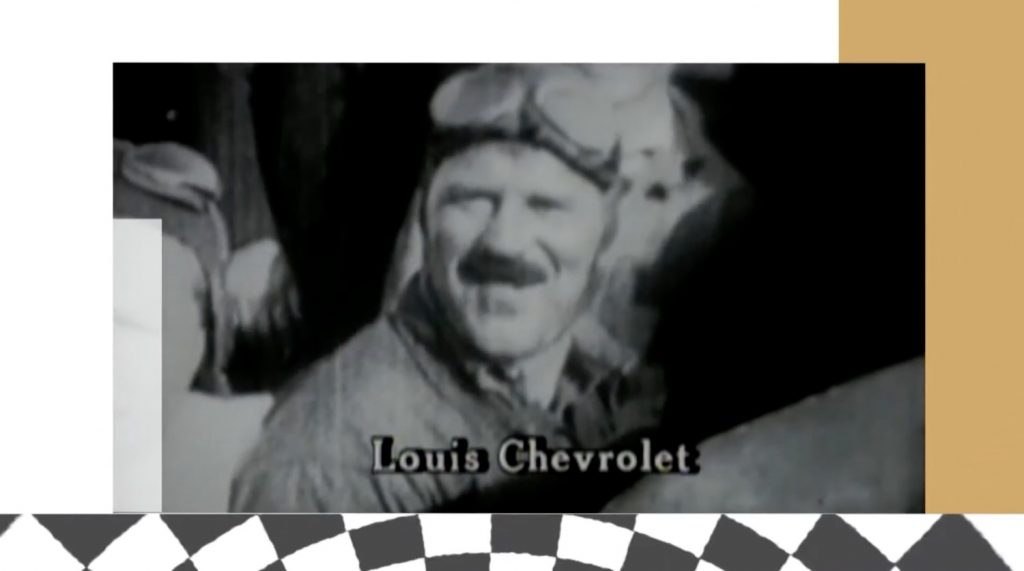 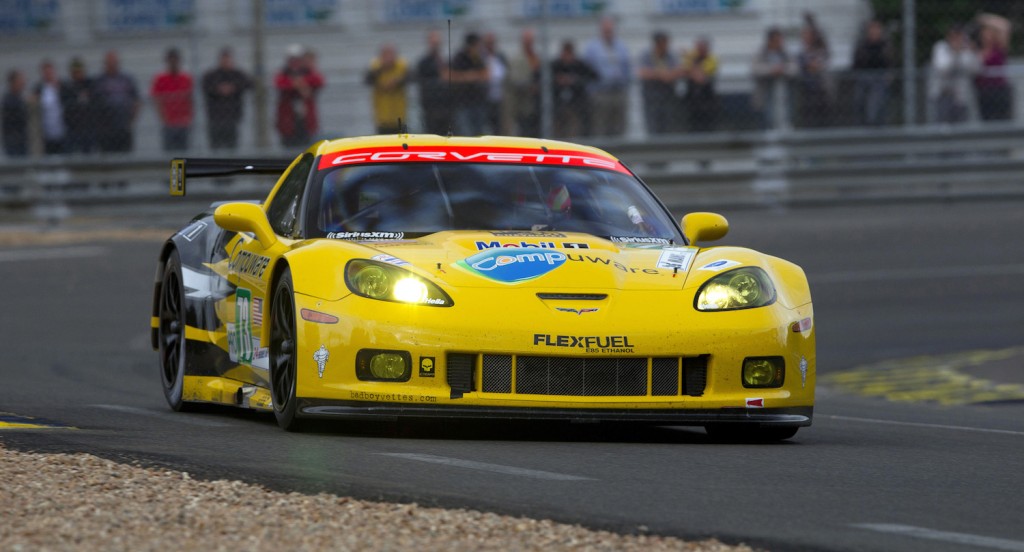 These days, though, Chevrolet is involved in many racing disciplines – not just American open-wheel. Corvette Racing has become one of the most famous sports car racing teams worldwide after its Le Mans debut back in 2000 – which was the first time the Corvette had raced at Le Mans in a factory-backed capacity since 1960. Corvette Racing has since taken eight 24 Hours of Le Mans victories, along with 101 IMSA WeatherTech victories.

“We love racing because it helps us learn in the race environment, to translate those learnings and make better cars and propulsion systems for the showroom,” Campbell explains.

In addition to sports cars and American open-wheel, Chevrolet fans can also catch the Camaro ZL1 racing on some of America’s most well-known race tracks week-in, week-out in the NASCAR Cup Series. Chevy also races the Camaro SS in the second-tier Xfinity Series and the Silverado in the Gander Outdoors Truck Series.

Hear what else Team Chevy has to say about its long-standing culture of winning in the video embedded below.