Chevrolet has countless vehicles attached to its resume that could be considered “iconic,” but when it comes to vehicle pride, the Chevy truck lineup stands out for the passion and devotion of its fans. Now, the Bow Tie brand is taking a look at its proud truck tradition in the following short video. 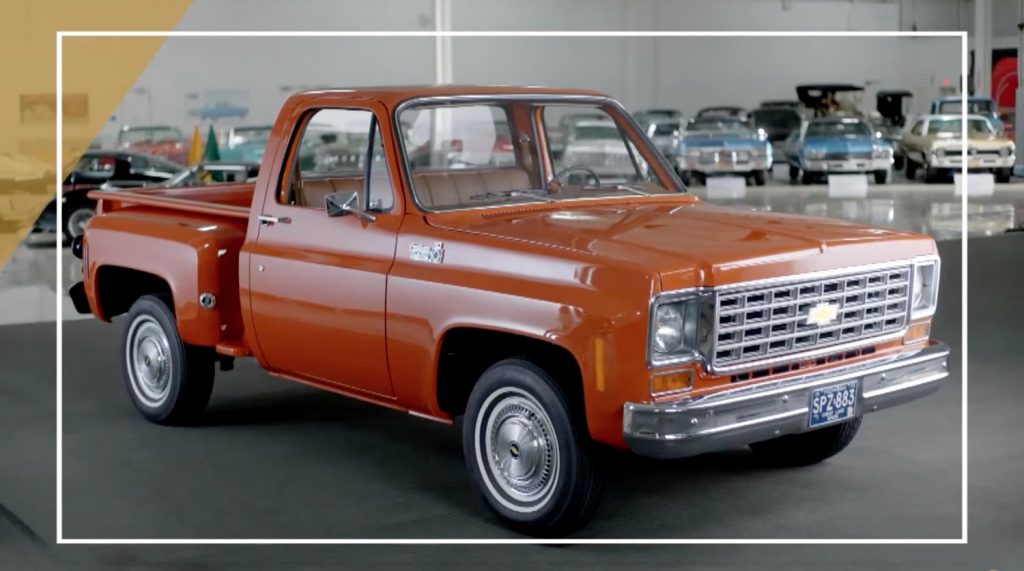 Clocking in at two minutes, 37 seconds, this video runs through not only the history of the Chevy truck lineup, but where it stands today. The video is offered as part of Chevy’s week-long virtual car show, with previous installations including a look at the 1914 Chevrolet H4 Baby Grand a brief synopsis of Chevy history and an overview of the brand’s most iconic designs. 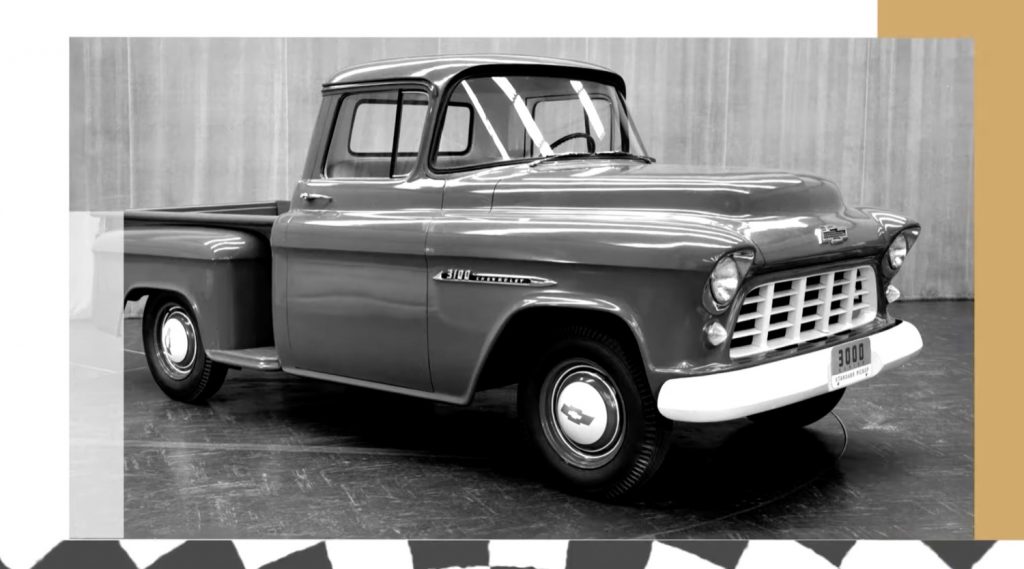 This video kicks off with a number of quick shots detailing various Chevy truck models of the past, including the evolution from the Stepside body style to the full box side body style, which maximizes available cargo room and functionality.

The video also takes a quick look at the Chevrolet Avalanche, which combined the advantages of an SUV and a pickup truck to create a unique vehicle all its own. 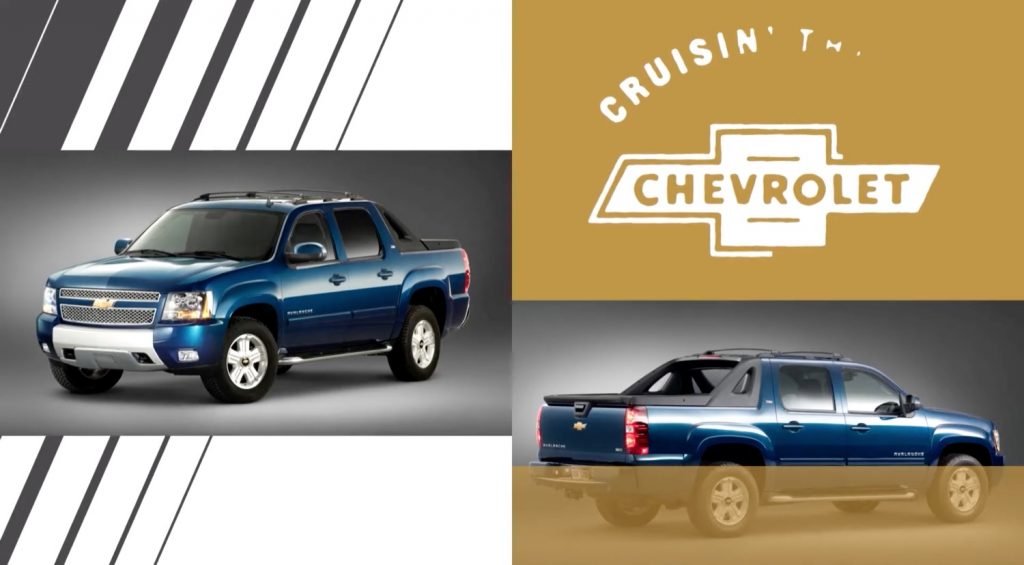 Indeed, models like the Chevrolet Suburban and Chevrolet Tahoe are also considered a branch of the Chevy truck tradition. Both nameplates recently received an all-new generation for the latest 2021 model year, with the Suburban boasting the longest-running, continuously used nameplate in automotive history. The new 2021 model year represents the twelfth generation for Suburban, with myriad roles seen throughout the model’s history, from family hauler, to VIP transportation, to military applications. 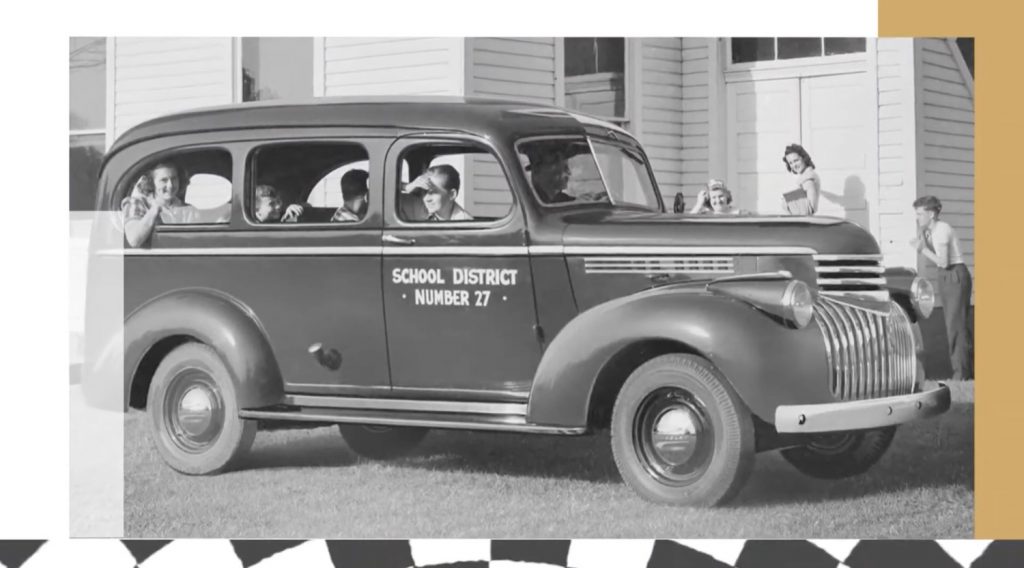 With so much versatility in the Chevy truck lineup, it makes sense the brand would offer complementary technology to up practicality even further, such as with the latest towing camera features. 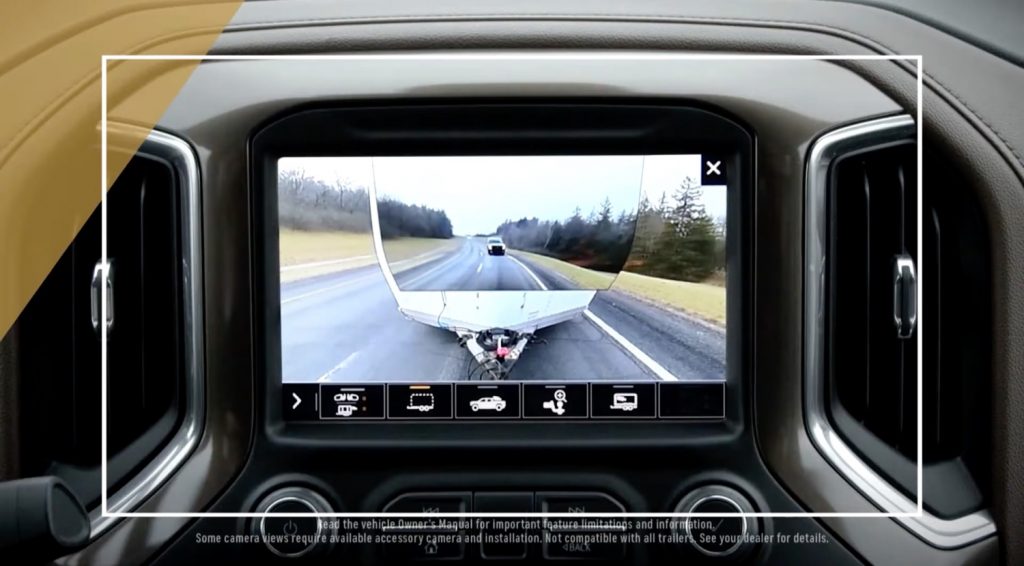 But of course, there’s plenty of excitement to be had as well, such as with the off-road-ready Colorado ZR2, which offers impressive, real-world-validated capability for enthusiasts to enjoy as their own.

If you love all things Chevy trucks, then this video is definitely worth a watch.

Which Chevy truck do you love? Let us know in the comments, and make sure to subscribe to GM Authority for more Chevrolet news and around-the-clock GM news coverage.