Chevrolet has a long history in motorsport, especially when it comes to the world-famous Indy 500. Not only has the Bow Tie brand taken the competition lead at Indy, but it’s also led the pack as the official pace car for years and years. Now, we’re getting a walkaround of this unique 2011 Chevy Camaro SS Pace Car convertible. 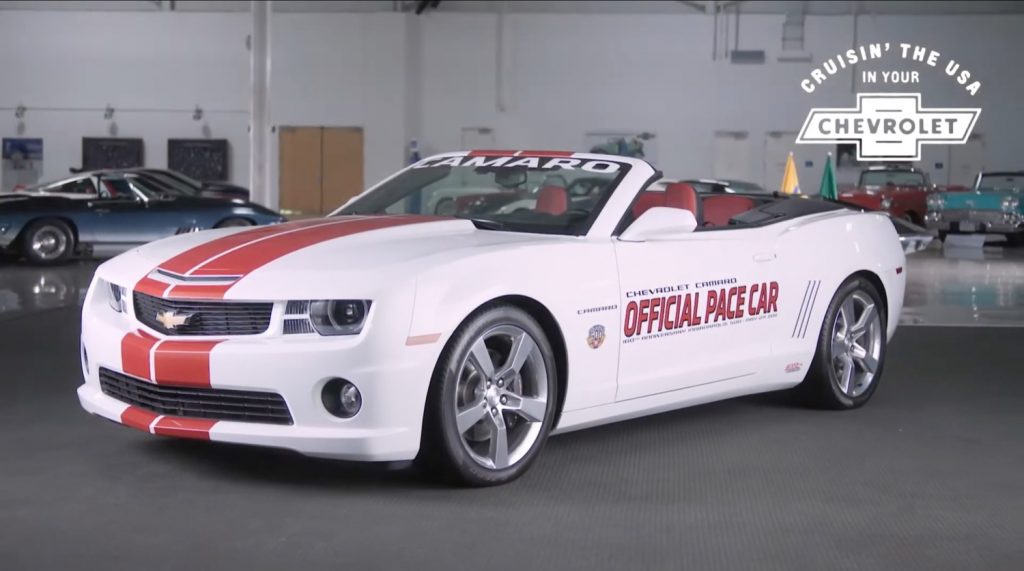 This vehicle was the 22nd Chevrolet to pace the Indy 500, and the seventh Camaro to hold the honor. The race has also employed numerous Chevrolet Corvettes. 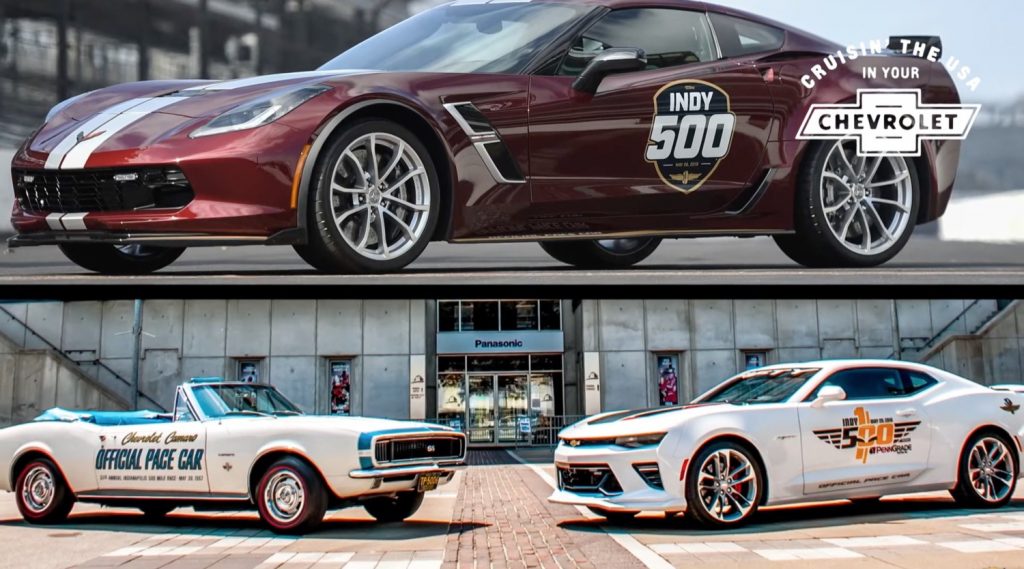 Back in 2011, both Chevrolet and the Indianapolis 500 marked their respective 100th anniversaries, making it a particularly important year. Add in the introduction of the fifth-generation Chevy Camaro for the 2010 model year after an eight-year hiatus, and seeing a Camaro at the front of the pack at the Indy 500 was just made sense. 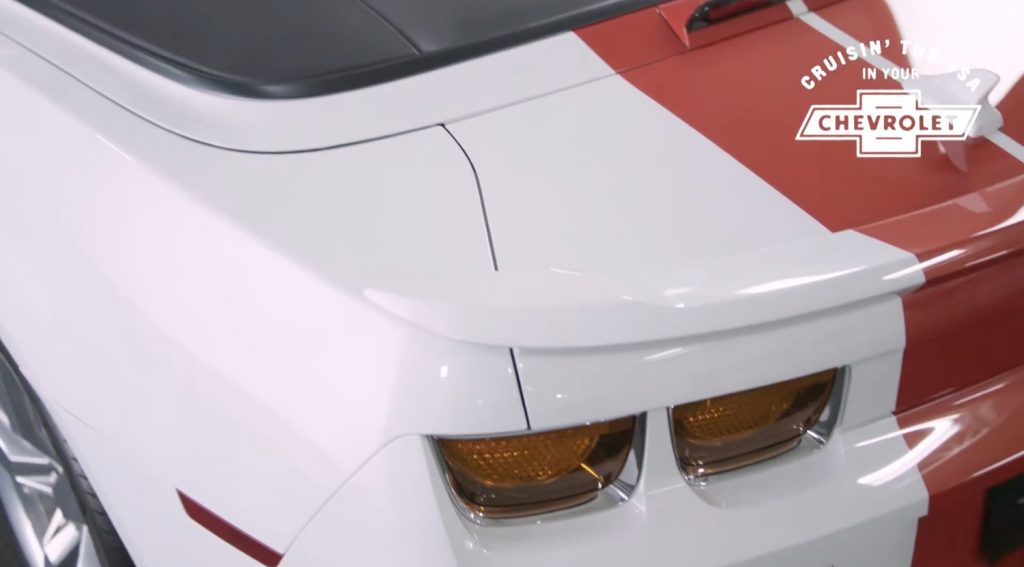 This particular vehicle covered in Summit White paint offset with Inferno Orange racing stripes. The interior gets orange leather, while the front-seat headrests are embossed with the Indianapolis 500 logo. The color scheme is meant to mimic the classic 1969 Camaro pace car model.

This pace car equipped a 400-horsepower V8 engine and six-speed automatic transmission, and critically, did not need any performance upgrades to perform as pace car. 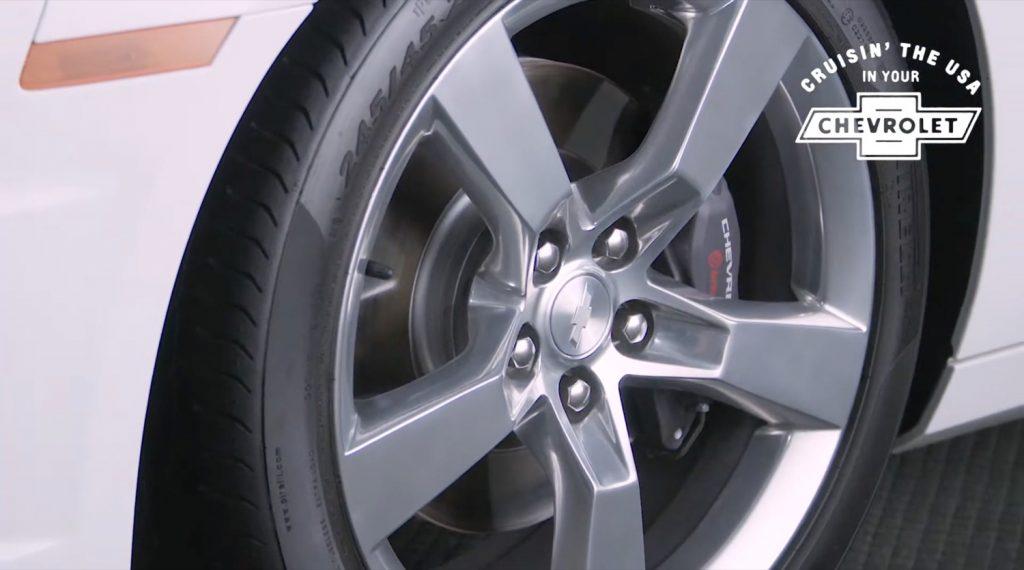 Chevy also offered a special-edition replica model to customers, with 500 units slated for production including the orange and white color scheme, as well as orange for the instrument panel and white for the door panels. Each special-edition model was a convertible with the 2SS equipment package, and also included Brembo brakes, Performance Launch Control, 22-inch polished aluminum wheels, head-up display, and auxiliary gauge package.

Now, we’re getting a walk around of this 2011 Chevy Camaro SS pace car as part of Chevrolet’s virtual car show. Hit play to see it for yourself: