General Motors introduced the second-generation Chevy Corvette for the 1963 model year, ushering in a fastback body style to create the first-ever Corvette coupe. The 1963 model is also noteworthy for offering a “split-window” rear end, a feature which was discontinued in 1964. Of the 21,513 ’63 C2 Corvette units produced, just over 10,500 examples of the ’63 Sting Ray Coupes made it off the line, making it both rare and highly desirable. Now, Chevy is taking a walk around this pristine 1963 Chevrolet Sting Ray Coupe in the following brief video. 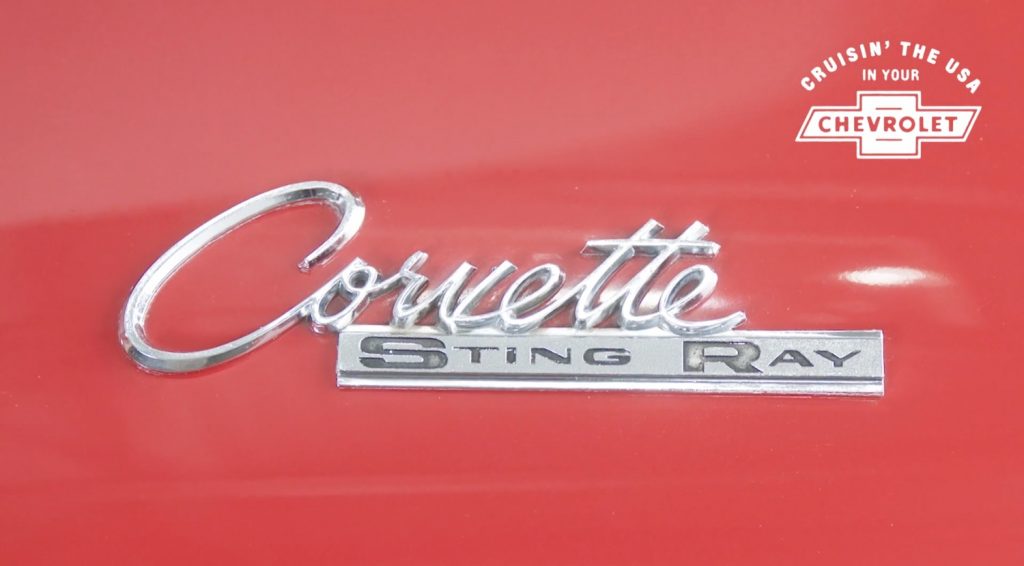 Offered as part of the automaker’s week-long virtual car show and celebration, this video provides a few interesting facts on this highly popular Chevy Corvette model. Clocking in at just one minute, 35 seconds, it hits only the highlights, but should definitely give some nostalgia feels for all those Bow Tie fans out there, all thanks to some lovely shots of this gorgeous classic sports car. 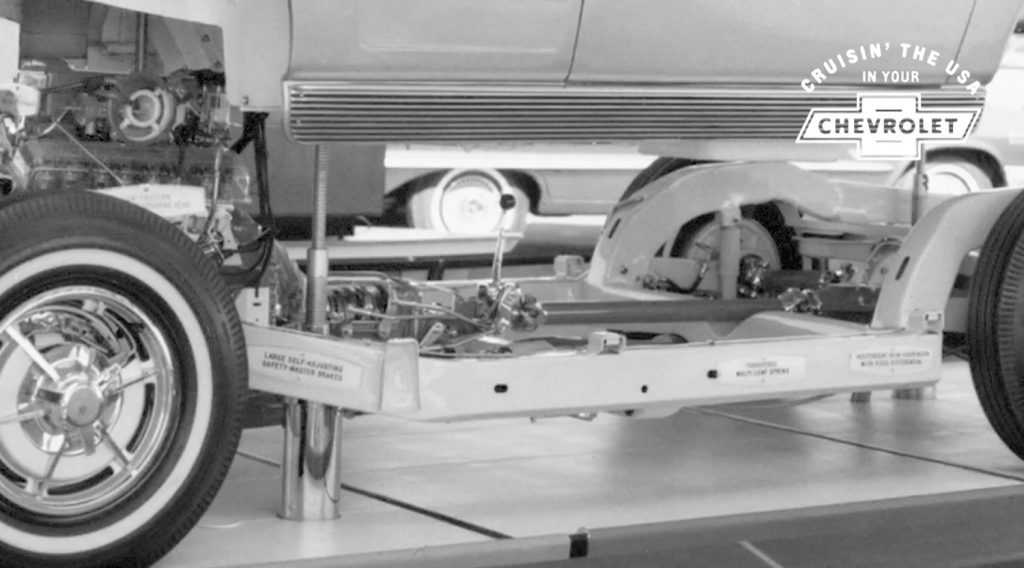 In addition to striking new styling, the 1963 Chevy Corvette also offered up a new chassis and an independent rear suspension, matching the powerful V8 engine with some added corner-carving agility.

Advanced fuel injection technology and race-inspired knock-off wheels were also on board, both of which added to the Chevy Corvette’s sports car appeal. Customers could choose from seven different exterior colors. This particular model is draped in Riverside Red. 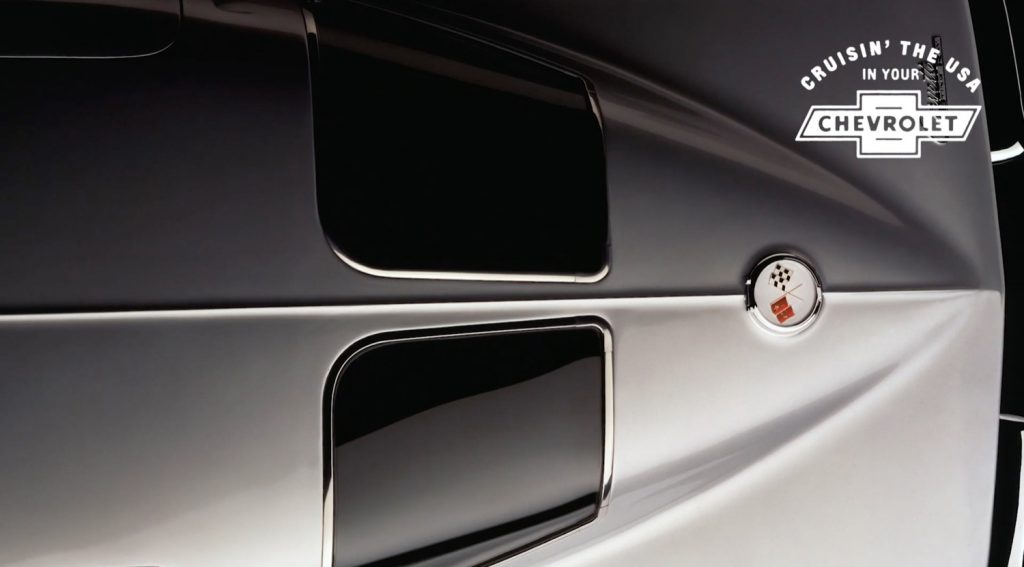 However, the 1963 model year is likely best-known for its characteristic split rear window. As the story goes, Zora Arkus-Duntov, a prominent General Motors engineer often considered the “godfather” of the Corvette, disliked the split rear window, and its limited visibility also raised safety concerns, leading to the deletion of the feature in the following model year in favor of a single-pane application. 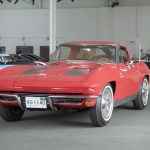 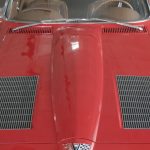 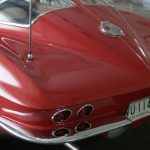 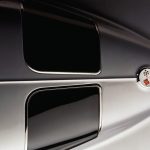 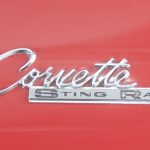 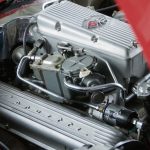 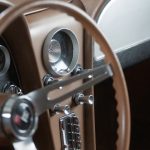 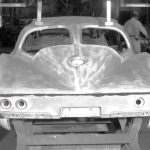 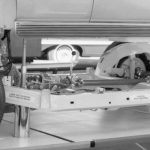 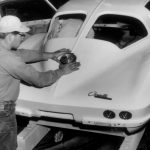