When it comes to American-bred performance, Chevrolet stands in a class all its own. With names like Corvette and Camaro, not to mention a long list of crate engines and motorsport ventures, the Bow Tie brand has been at the forefront of star-spangled speed for decades and decades. Now, Chevy’s performance history is highlighted in the following brief video. 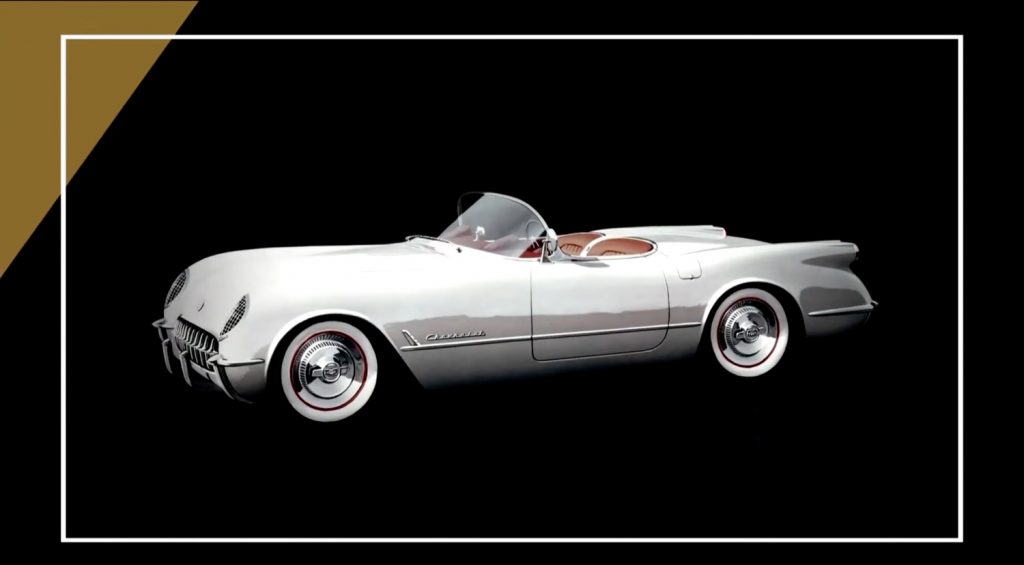 Clocking in at three minutes, 15 seconds, the video is far from all-encompassing when it comes to the history of Chevrolet performance. Nevertheless, it hits all the big-ticket items, and should do well to get the blood pumping for fans.

Naturally, the first nameplate mentioned is the world-famous Chevrolet Corvette. From its recognition overseas, to its inclusion in song lyrics and popular culture, there’s no doubt this machine has earned the title of America’s sports car. 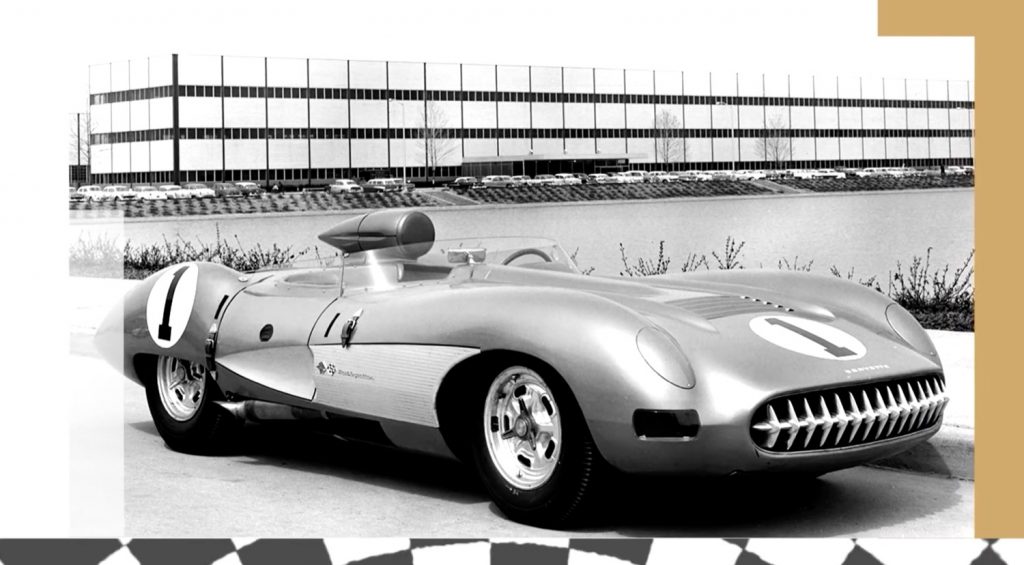 First produced for the 1953 model year, Corvette has undergone a number of transformations. One of the most startling was the Chevrolet Corvette SS, a purpose-built racer designed with the ultimate goal of competing at the 24 Hours of Le Mans. The Corvette Stingray Racer is another example of Chevrolet’s competition aspirations, debuting in concept form 1959 and providing the design cues for the production Corvettes of the following decade. 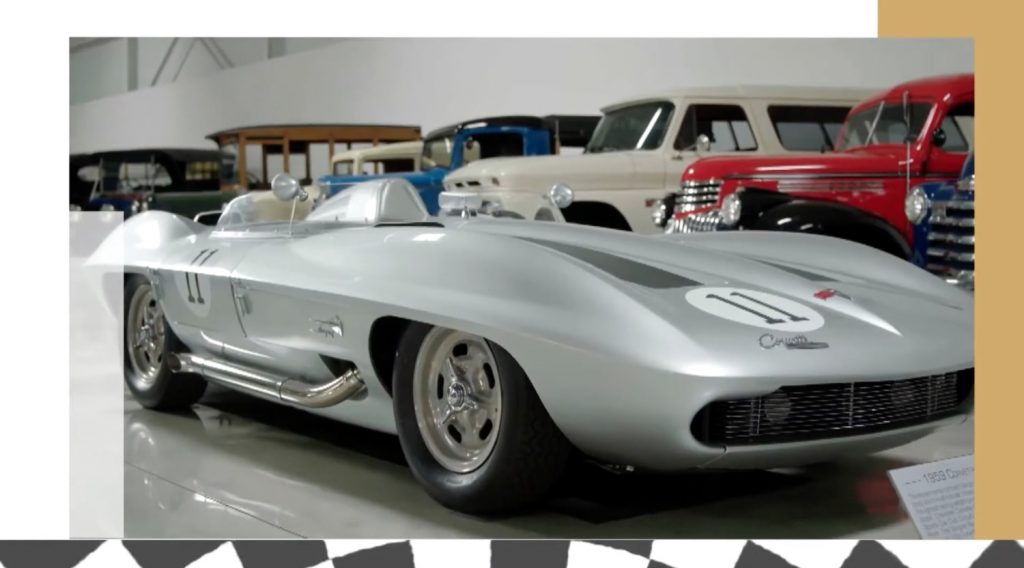 Of course, any discussion of the Corvette naturally leads to the latest eighth-generation model. As the video points out, the mid-engine Chevrolet Corvette concept didn’t start with the C8 – rather, Chevy has been playing around with the idea for roughly 60 years, which makes sense given the new layout provides enhanced acceleration and handling characteristics. 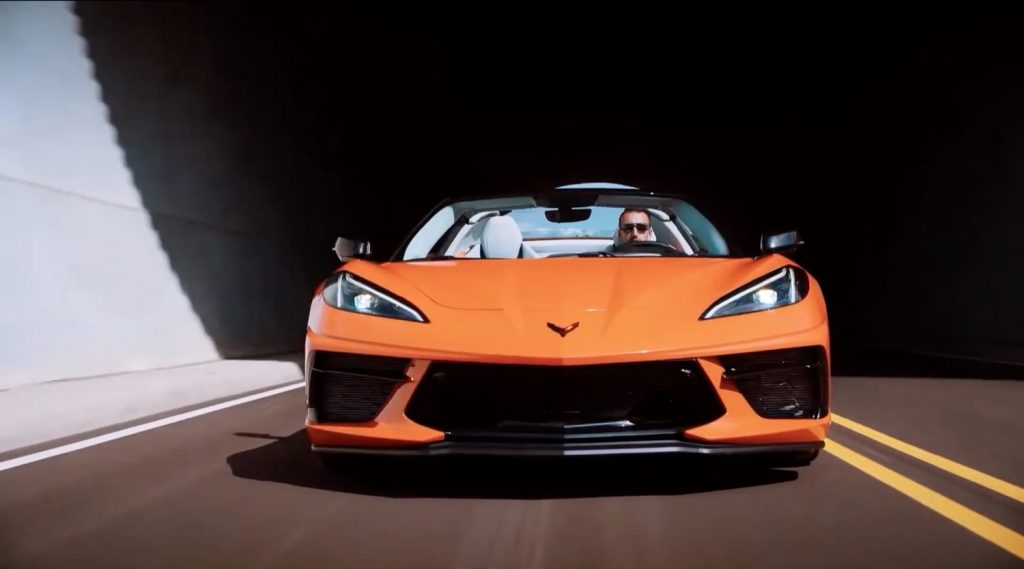 The Chevrolet Camaro follows the Corvette in the video rundown, giving a look at some of the more famous models in the nameplate’s history. The Camaro nameplate was shelved in 2002, but came back with a vengeance in 2010 with an all-new fifth generation. Nowadays, Camaro culture encompasses multiple generations of enthusiasts as well, as evidenced at any car meet-up around the country. 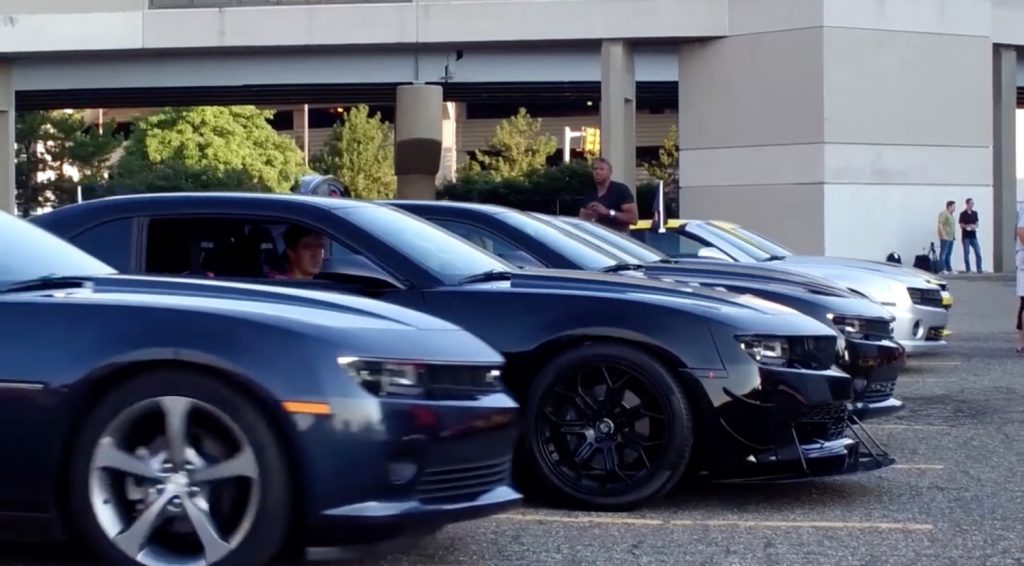 Finally, the video looks at some of the more notable Chevrolet crate engines, including modern monsters like the supercharged 6.2L LT4 V8.

Which Chevrolet performance vehicle stands out as your favorite? Let us know in the comments, and make sure to subscribe to GM Authority for more Chevrolet Corvette news, Chevrolet Camaro news, Chevrolet news, and around-the-clock GM news coverage. 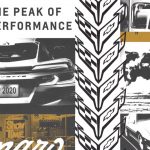 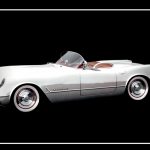 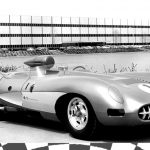 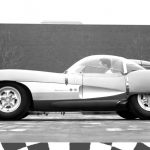 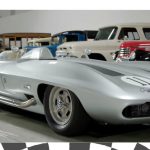 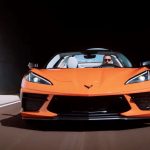 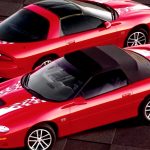 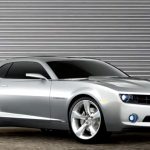 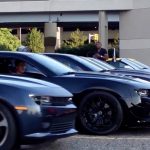