With production lasting between 1975 and 1987, the Chevrolet Chevette was quite popular, with millions of units produced over the years. That includes a multitude of rebadging efforts sold worldwide, offering that golden combo of simple mechanical bits, an affordable price tag, and economical fuel consumption. One of those rebadging efforts was the Pontiac T1000, later renamed as the Pontiac 1000, which was produced between 1981 and 1987. 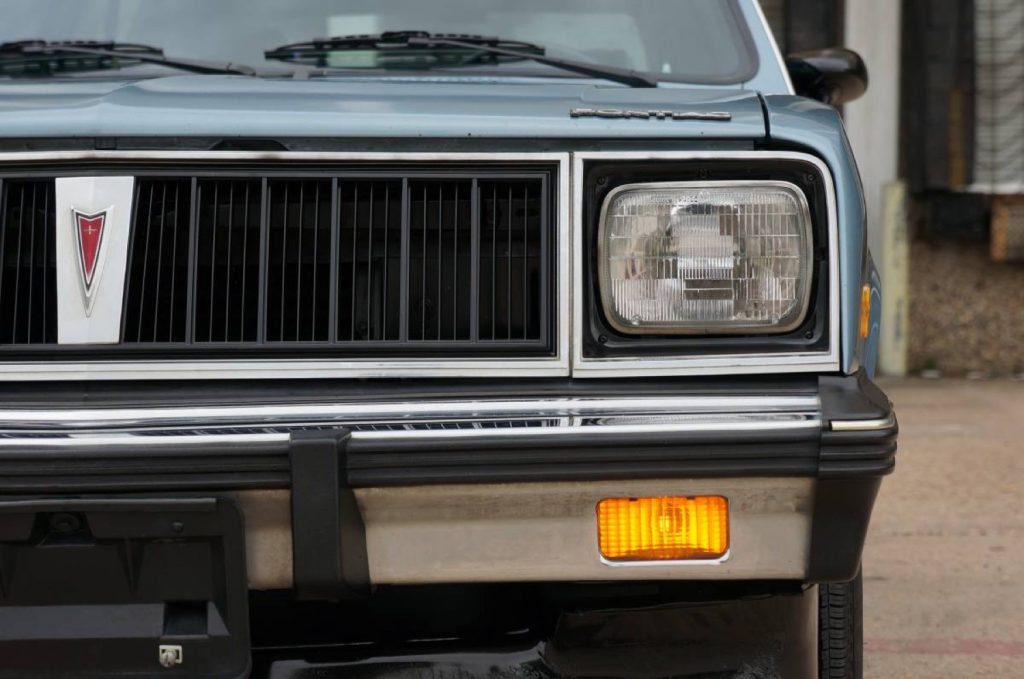 The Pontiac T1000 and Pontiac 1000 were virtually identical to their respective Chevy counterparts, with a front-engine, RWD layout, and small, economical proportions. Although powered by an underwhelming four-cylinder engine, some enthusiasts made the effort to shove a Small Block V8 under the hood to take advantage of the car’s low weight. Regardless, it’s rare to find a well-kept example of the Pontiac 1000, especially compared to the more popular Chevette.

That said, this example from 1986 seems to be an exception to the rule. While it’s certainly far from perfect, it’s surprisingly clean, especially after nearly three-and-a-half decades. 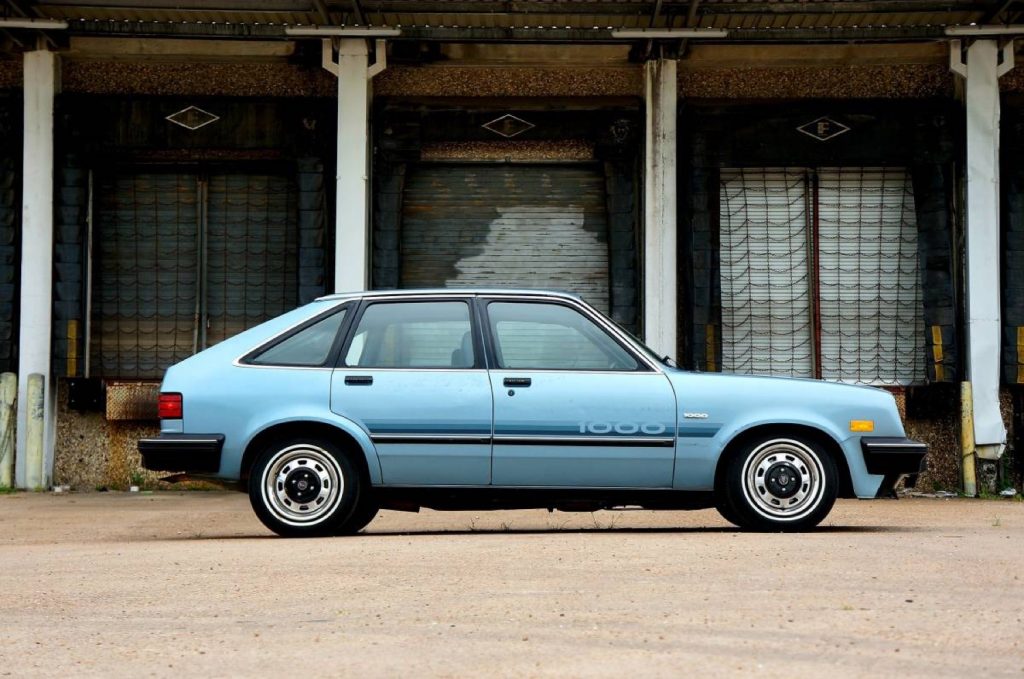 This single-owner vehicle sports just 64,470 miles on the clock, and was originally bought in Beaumont, Texas, then subsequently found home in a garage in Houston. The exterior is covered in the original paint, and comes with a prominent black stripe down the flanks. There’s also a dent on the driver’s side rear, but there’s no real indication of rust either. 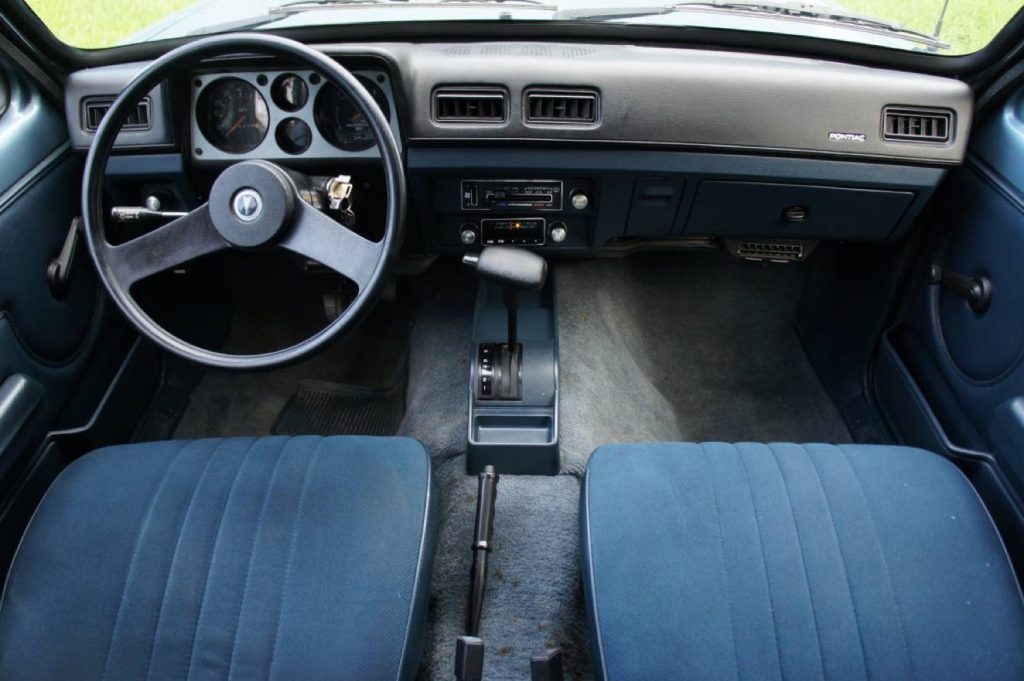 The interior of this Pontiac 1000 also looks pretty good, and gets a blue color that matches the exterior. Unfortunately, the A/C is inoperable, but the seller says everything else works just fine.

The seller also says that this 1986 Pontiac 1000 was recently serviced with a new battery, tires, engine oil, an air filter, rear shocks, spark plugs, wires, brake rotors, and windshield wipers. Everything else appears to be original. 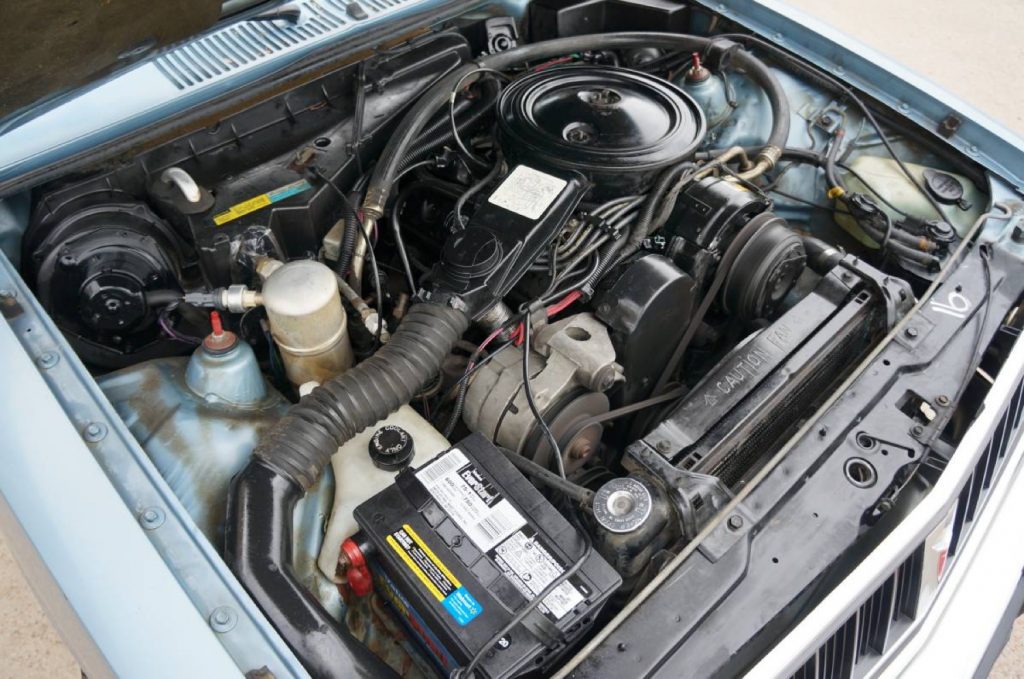 Is this surprisingly clean 1986 Pontiac 1000 worth the asking price? Let us know by voting in the poll, and make sure to subscribe to GM Authority for more Pontiac news and around-the-clock GM news coverage. 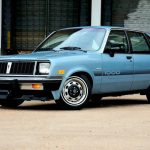 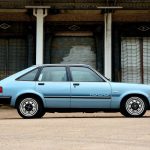 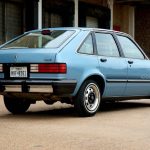 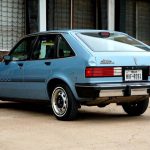 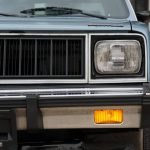 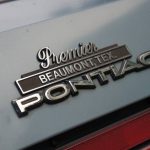 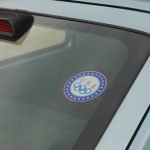 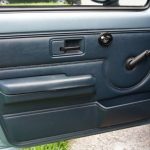 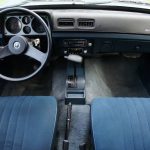 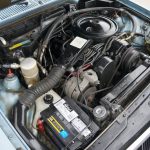