The first-generation Chevy Malibu was produced between the 1964 and 1967 model years, offering up a variety of body styles and configurations for interested customers. This particular 1966 coupe takes all that goodness to a new level with a fresh pro touring build, and now, it’s up for sale. 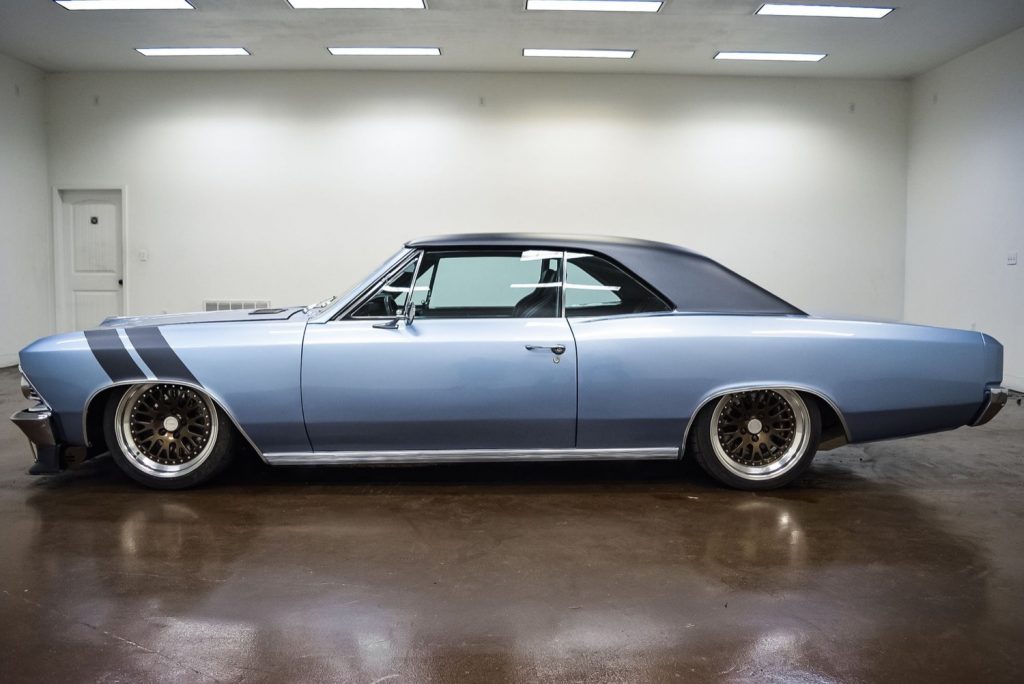 This two-door Chevrolet hugs the pavement over a set of 18-inch CCW Classic wheels, which get a bronze finish for the multi-spoke design, as well as a polished lip. The glossy blue paint is complemented by unique hashmarks added to the fenders, and there’s a prominent front splitter fitted to the nose that gives it an extra dash of modern performance flair. Final details include pinstriping along the center of the hood, plus a set of rear hood vents as well. 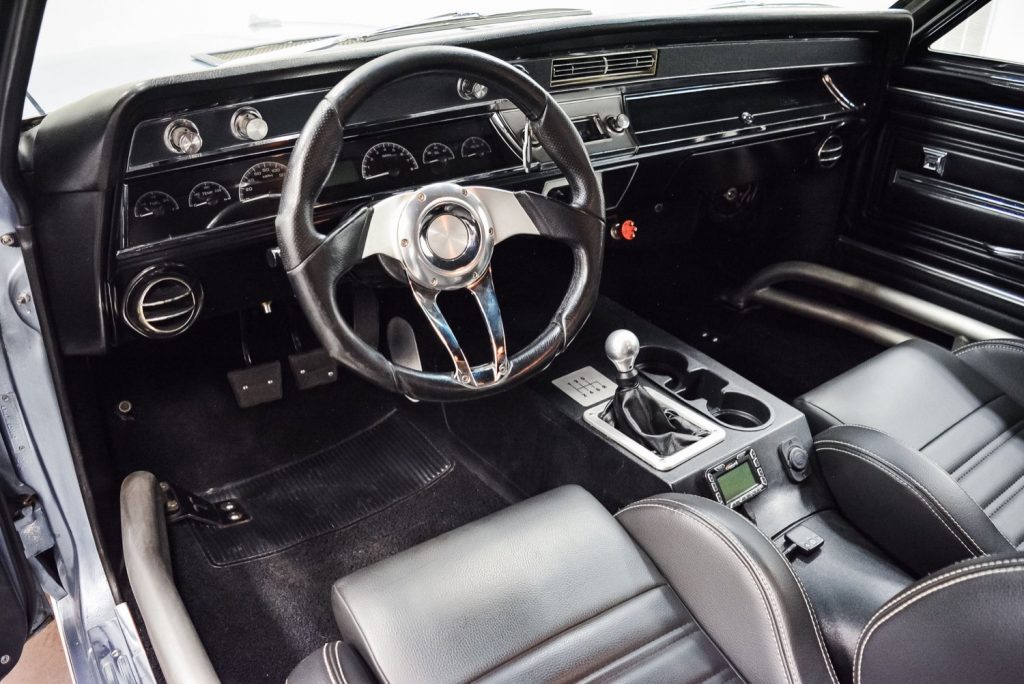 Inside, this 1966 Chevy Malibu is done in black and chrome, with a set of TMI Pro Chicane seats providing extra lateral support, covered in black vinyl upholstery. Vintage Air heat and A/C keep it comfy, and there’s a set of Dakota Digital gauges onboard for added instrumentation. Power windows and a custom center console round it out. 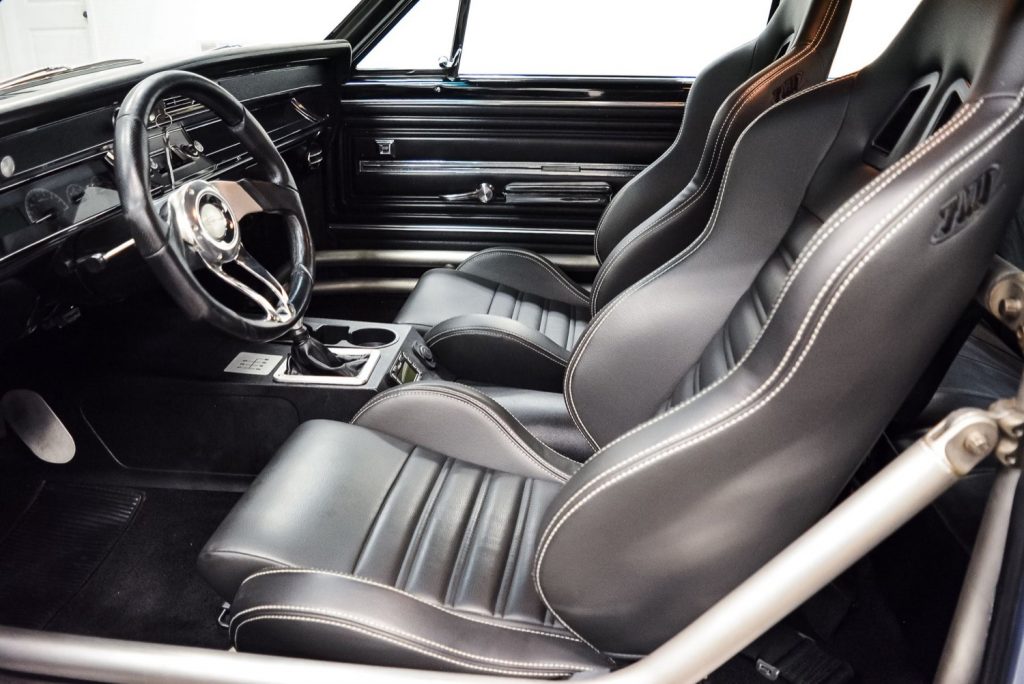 This Chevy Malibu is also equipped with a Ridetech Tigercage rollcage. While the cage likely helps with overall structural rigidity, the safety of installing this sort of thing in a street car is questionable – but that’s a topic for another day 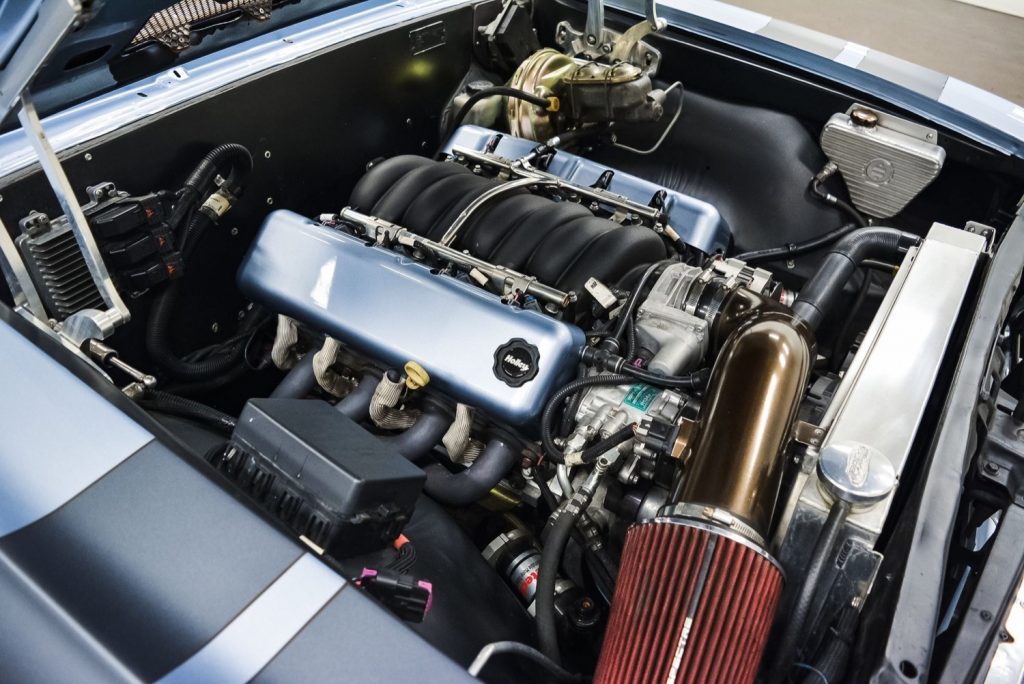 According to the description, this Pro Touring Malibu is powered by a 418 cubic-inch V8 engine pumping out 650 horsepower. Highlights include long tube headers and a dual exhaust system, plus an aluminum radiator. A six-speed manual transmission routes output rearwards. 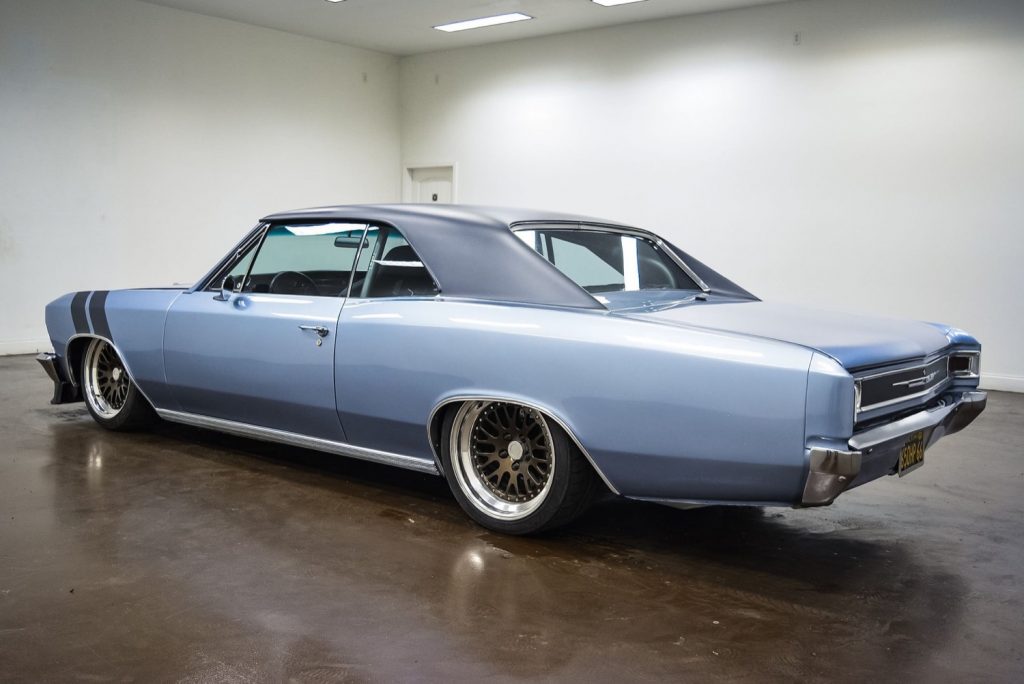 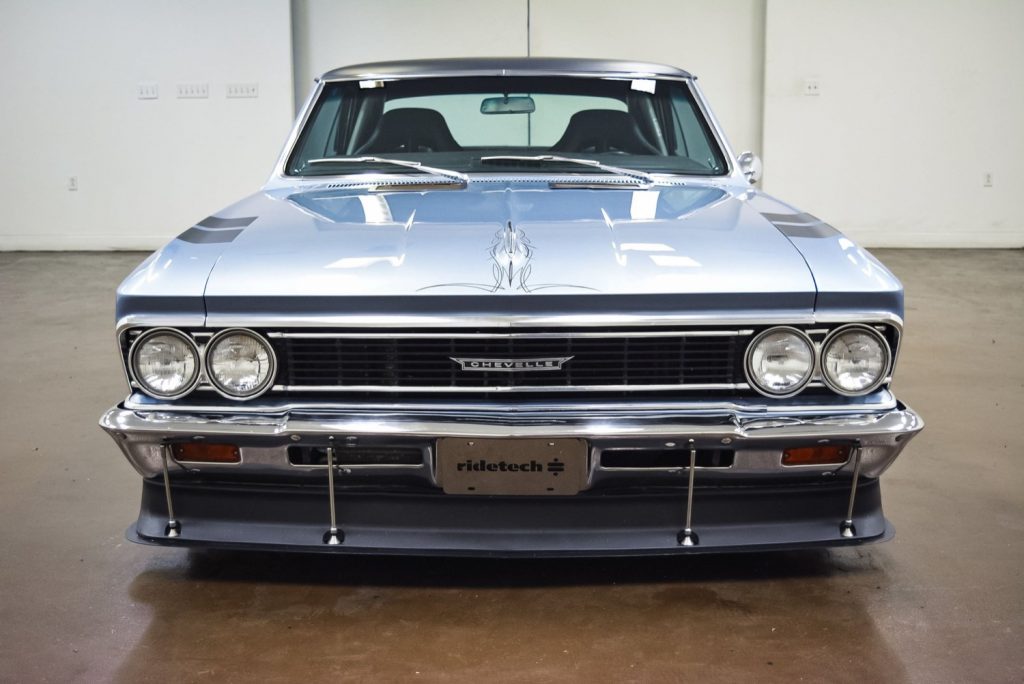 Does this slammed 1966 Chevy Malibu justify its asking price? Let us know your thoughts in the comments, and make sure to subscribe to GM Authority for more Chevrolet Malibu news, Chevrolet news, and around-the-clock GM news coverage. 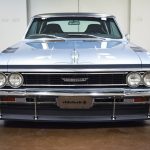 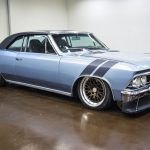 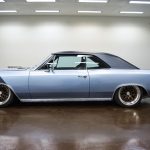 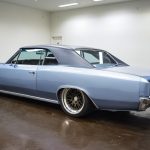 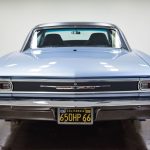 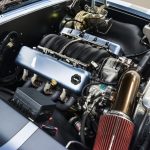 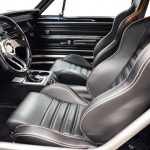 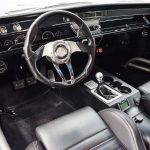 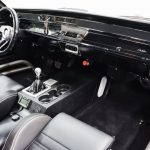