Even diehard General Motors fans have to admit – the Shelby Cobra is a pretty sweet ride. Well, maybe “admit” is too strong of a word, but either way, the Shelby Cobra is indisputably one of the great American performance icons. As it just so happens, Carrol Shelby initially wanted a Chevy V8 when he went about building the original Cobra, but given GM’s reluctance to produce more competition for the Chevrolet Corvette, Shelby ended up going with a Ford motor instead. Now, however, with modern engine swaps and conversions galore, we have a chance to get that original formula, as evidenced by this particular Cobra rocking an LS engine swap. 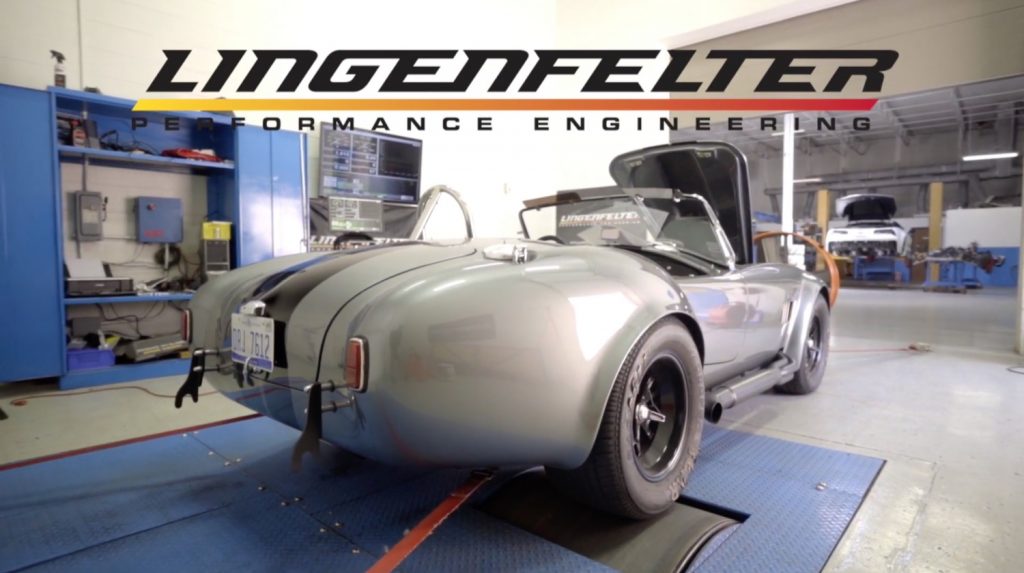 Before the Ford fans start losing it, don’t worry – this isn’t some original-turned-Frankenstein. Rather, it’s a replica from Superformance LLC, an outfit out of Southern California that specializes in classic sports cars like the Shelby Cobra, Ford GT40, Daytona Coupe, and yes, the Corvette as well.

The owner of this particular Shelby Cobra saw fit to stuff an LS engine under the hood, specifically the LS3, the same Small Block found in models like the 2015 through 2017 Chevrolet SS, the 2009 through 2015 Chevrolet Camaro SS, and the 2008 through 2013 Chevrolet Corvette. 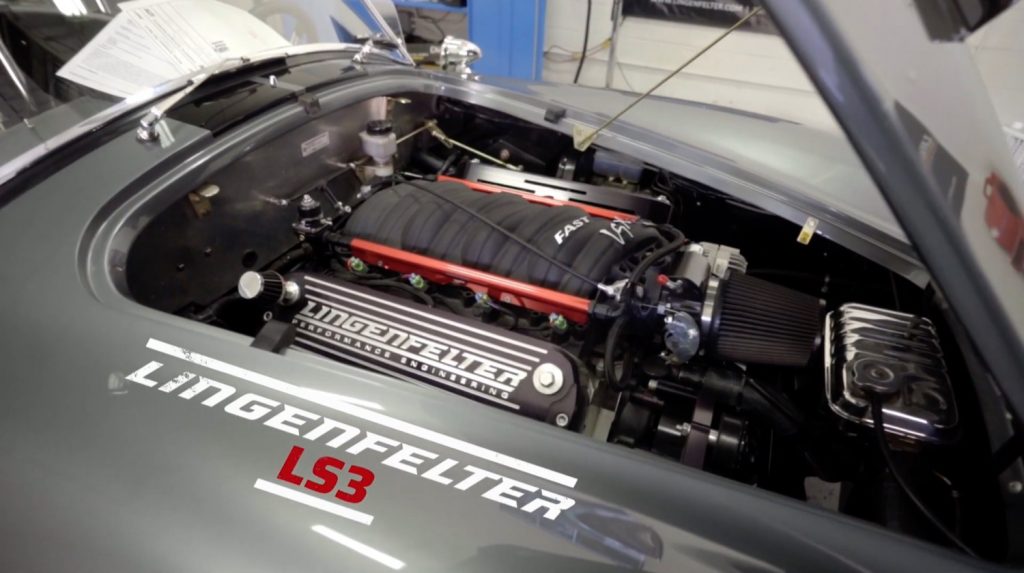 Output in the applications listed above range between 415 horsepower and 436 horsepower, but this particular LS engine swap also comes with a few extras from Lingenfelter Performance Engineering.

Unfortunately, the video does not provide exact power and torque figures for this particular LS engine configuration, but knowing Lingenfelter’s propensity for churning out astronomical output levels, we’re gonna guess that it’s no slouch. 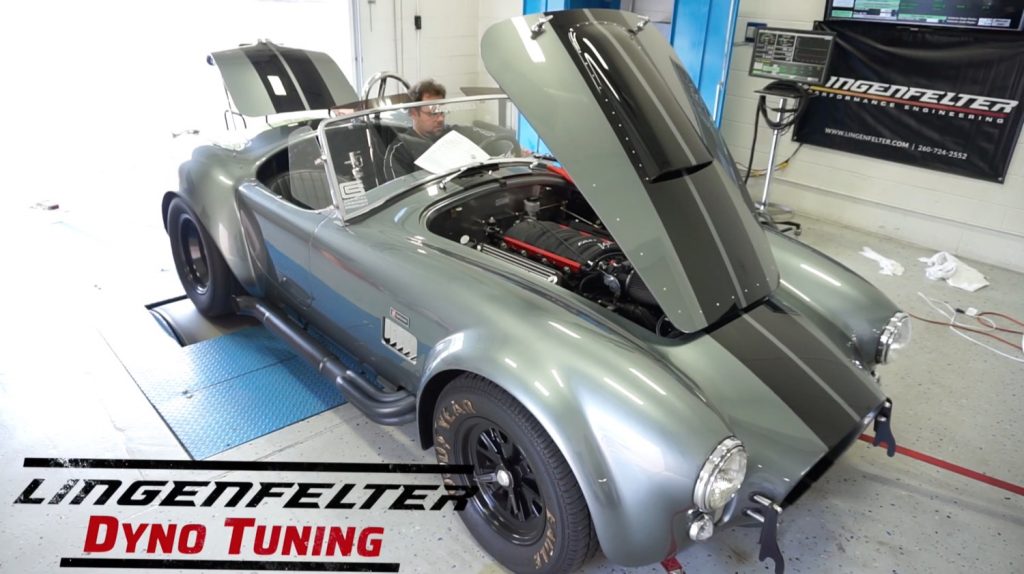 At the very least, we know it certainly sounds impressive, as this LS engine swap takes a run on the rollers in the following brief video. Clocking in at just 38 seconds, the video is really little more than a teaser, but does provide an earful of the Chevy-powered Cobra as it goes wide-open-throttle all the way up to redline. Check it out by hitting play on the video below.

Does this Chevy-powered Cobra have what it takes to impress? Let us know by posting in the comments, and subscribe to GM Authority for more Chevrolet news and around-the-clock GM news coverage. 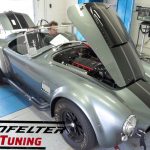 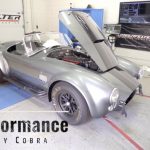 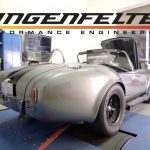 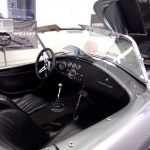 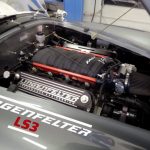 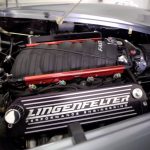