General Motors is planning to keep its salaried workers at home until 2021 as COVID-19 continues to spread in the United States.

According to The Detroit Bureau, GM may keep its 40,000-strong white collar workforce at home until late 2020 or through into 2021. The only exceptions will be for employees involved in product development who cannot work remotely (ie. engineers) and those select salaried workers who are filling in for absent UAW employees at GM assembly plants. 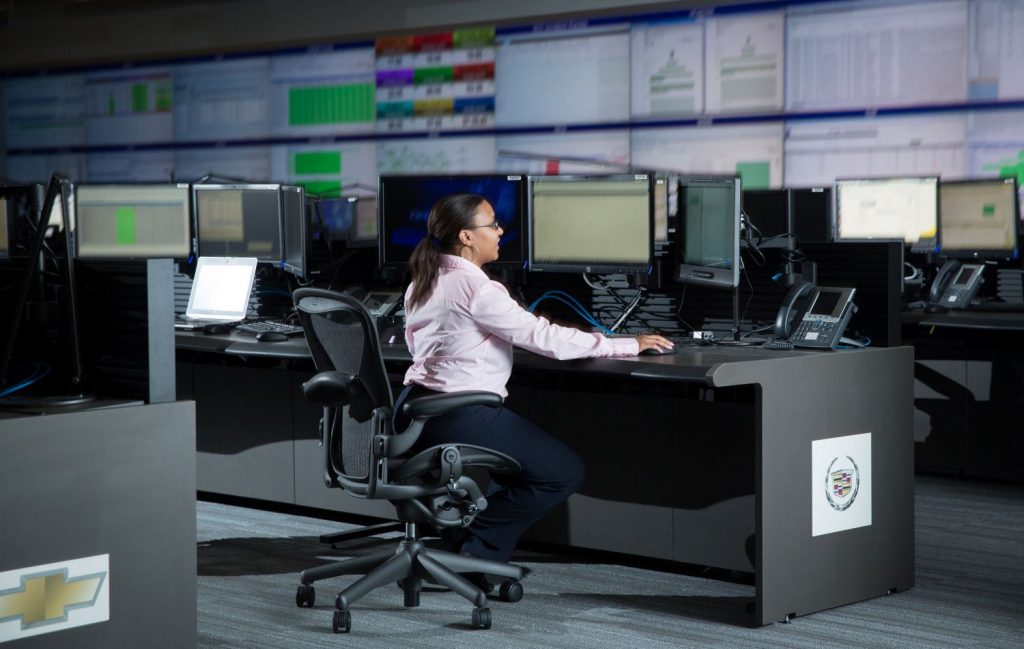 When GM offices do open back up, they will only be open for a limited amount of time on certain weekdays and access to the facilities will be granted on a priority basis.

“In the U.S., employees will begin to receive general access to GM’s facilities,” GM North America president Steve Carlisle wrote in an internal company memo sent out in late July. “Access will be granted in a cadenced manner and will be limited to Tuesday through Thursday in the beginning, later expanded to the full work week.” 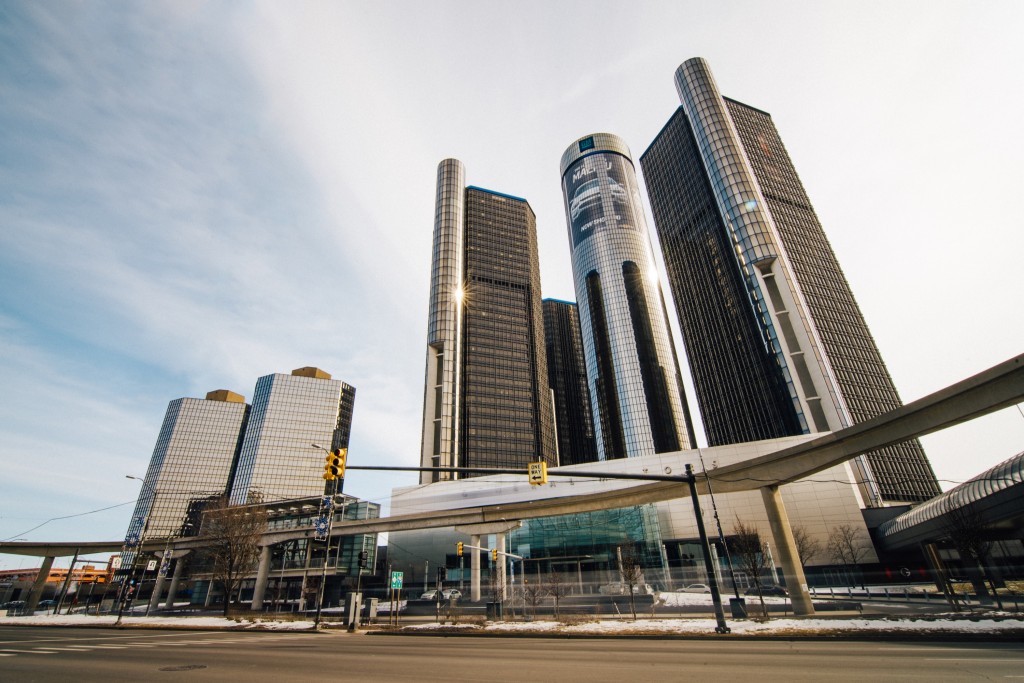 The vast majority of GM hourly workers, which includes vehicle and parts plant employees and distribution warehouse workers, already returned to work earlier this year after General Motors first shut its facilities down in mid-March. Still, the automaker has experienced a high rate of worker absenteeism at its various assembly plants due to concerns surrounding the safety of the plants with regard to COVID-19.

GM began bringing in some volunteer salaried workers to staff the line Wentzville Assembly earlier this month. The UAW says this violated the terms of its contract with the automaker, though GM argues it has no choice but to rely on hourly workers when help is so hard to come by. General Motors rival and technology partner Honda has also had to staff its vehicle assembly lines with salaried workers in recent weeks for the same reason.