General Motors has appointed Sajed Sbeih as the new as Managing Director for Commercial Operations in Africa and the Middle East. 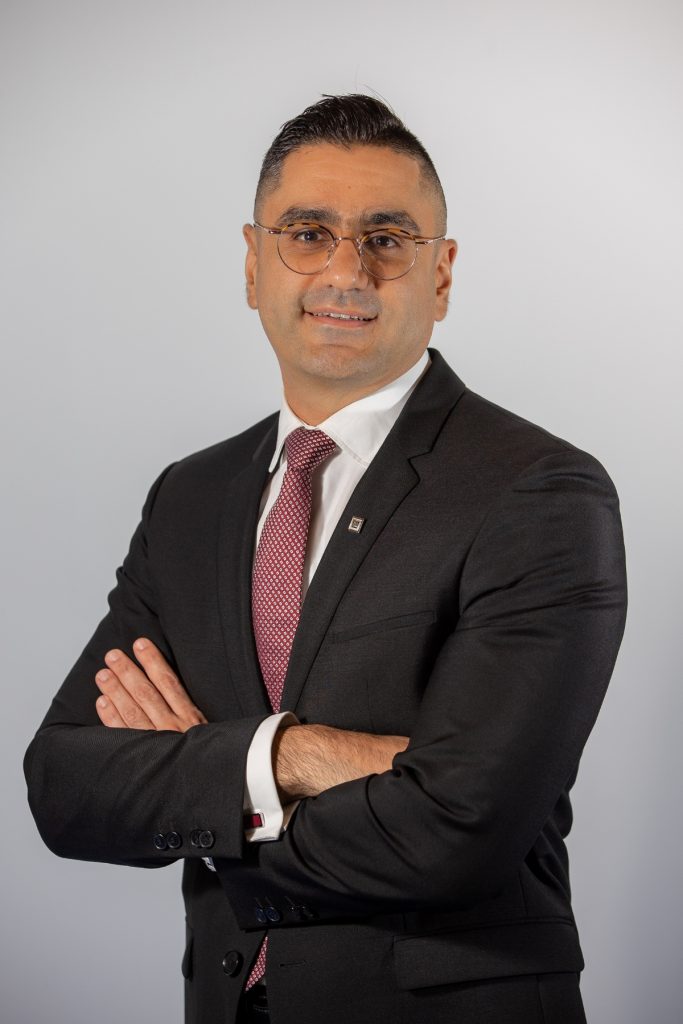 Sbeih, a 16-year GM veteran, “has a clear mandate to execute successful business wins in major markets within the GCC as well as leading the Africa Sales Plan through the creation of innovative growth solutions,” the automaker said in a statement. He previously served as the General Manager of Strategy and Global Portfolio Planning for the automaker’s Africa and Middle East business and “will spearhead the development of stakeholder relationships while simultaneously motivating and developing internal GM talent,” going forward. 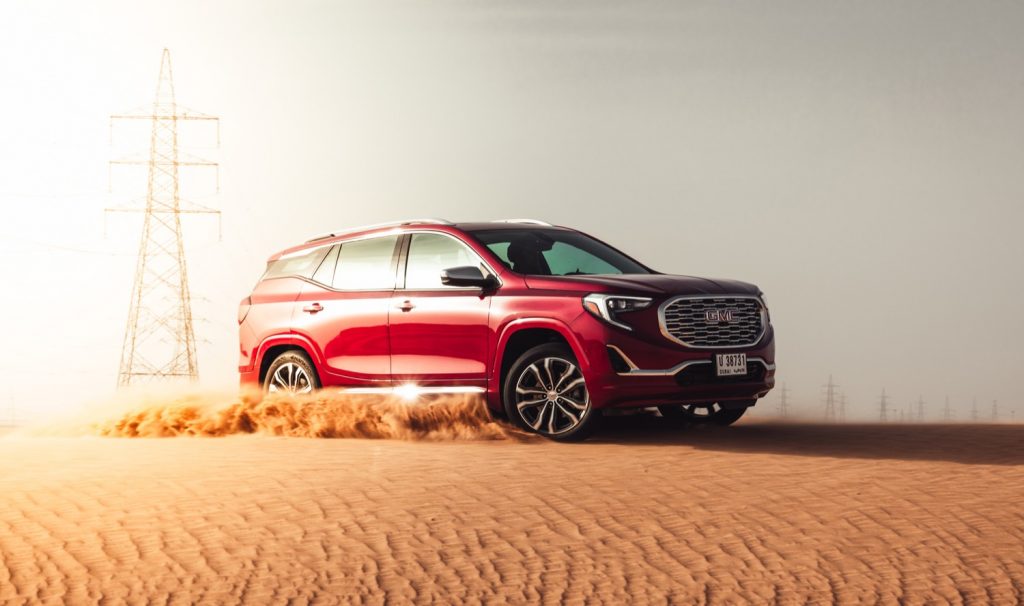 Sbeigh will report to Luay Al Shurafa in the role, the newly appointed President and Managing Director of General Motors AMEO.

“Over his 16-year tenure with General Motors, Sajed has a longstanding track record of transforming business sectors to become more efficient and highly lucrative even in challenging times,” Al Shurafa said of Sbeih. “The immediate focus for Sajed will be to navigate through the current, challenging climate by strengthening relationships with General Motors’ key stakeholders, to ultimately grow our business across Africa and the Middle East. I have every confidence in Sajed’s success.” 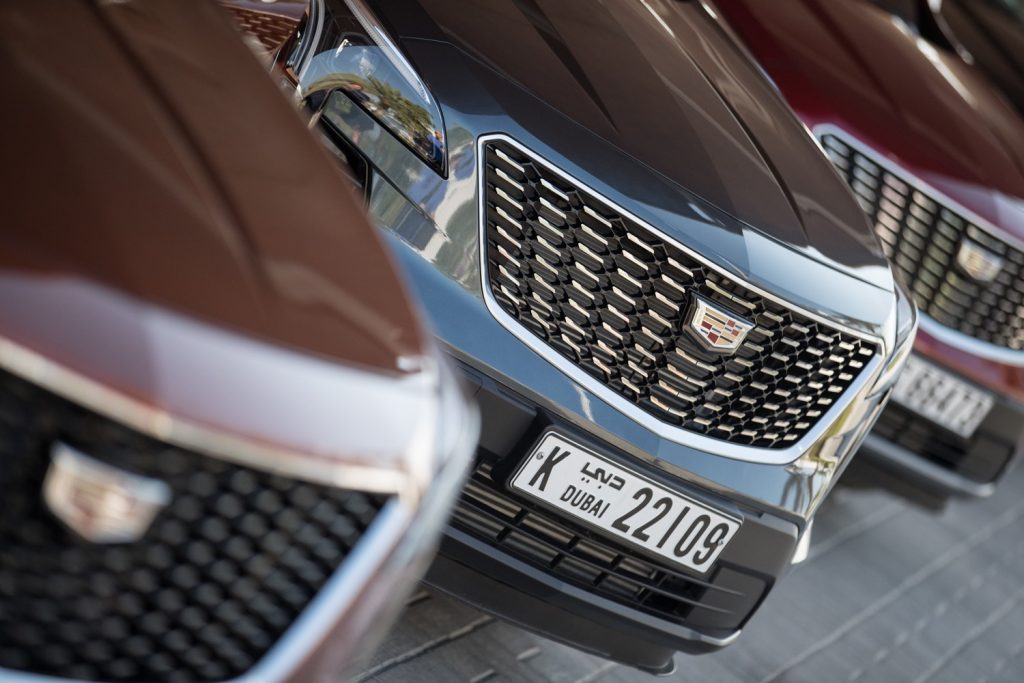 With GM pulling out of global markets like Thailand and Australia, it is doubling down its efforts on developing regions where it maintains a good market standing, including Africa, the Middle East and South America. 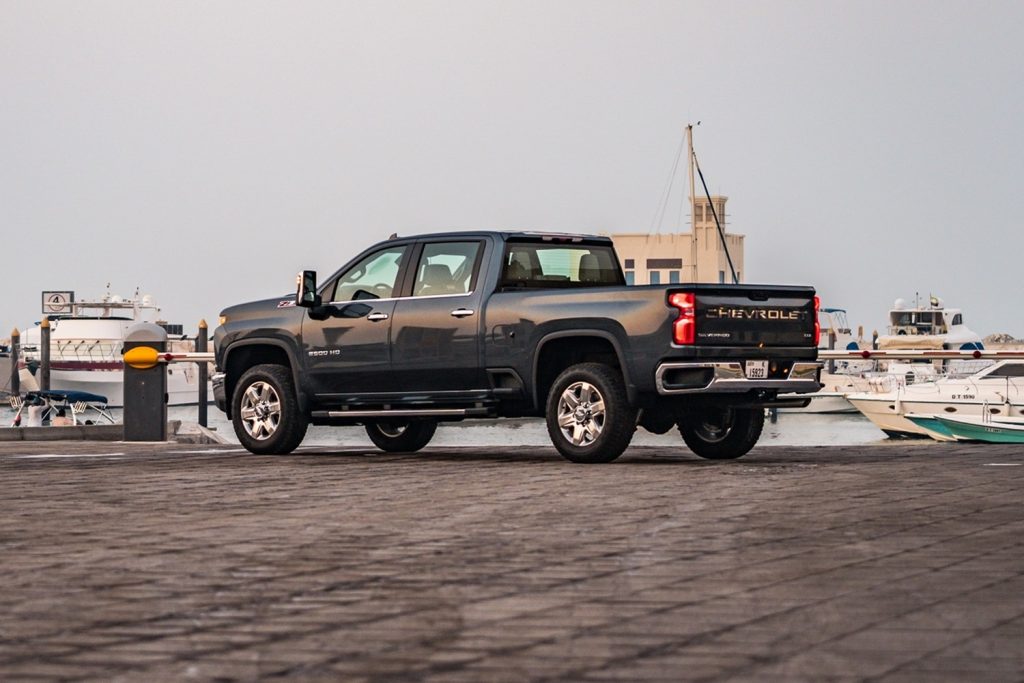 In addition to his previous role with GM AMEO, Sbeih has also held other high-ranking positions within GM, including the General Manager for Product Definition at Holden in Australia and the head of the GMC brand in the Middle East. GM credits Sbeih with “transforming Holden’s product portfolio,” during his tenure in Australia establishing a strategy “to effectively bolster (the GMC brand’s) presence,” in the Middle East.