A few weeks after the start of its production and deployment in the U.S. market, General Motors is introducing the refreshed 2021 Chevrolet Colorado in South Korea – which becomes the first foreign country to receive the updated midsize pickup. The company has just announced that the second model year of the Colorado in the South Korean market comes with two new range-topping variants and pre-orders begin this week. 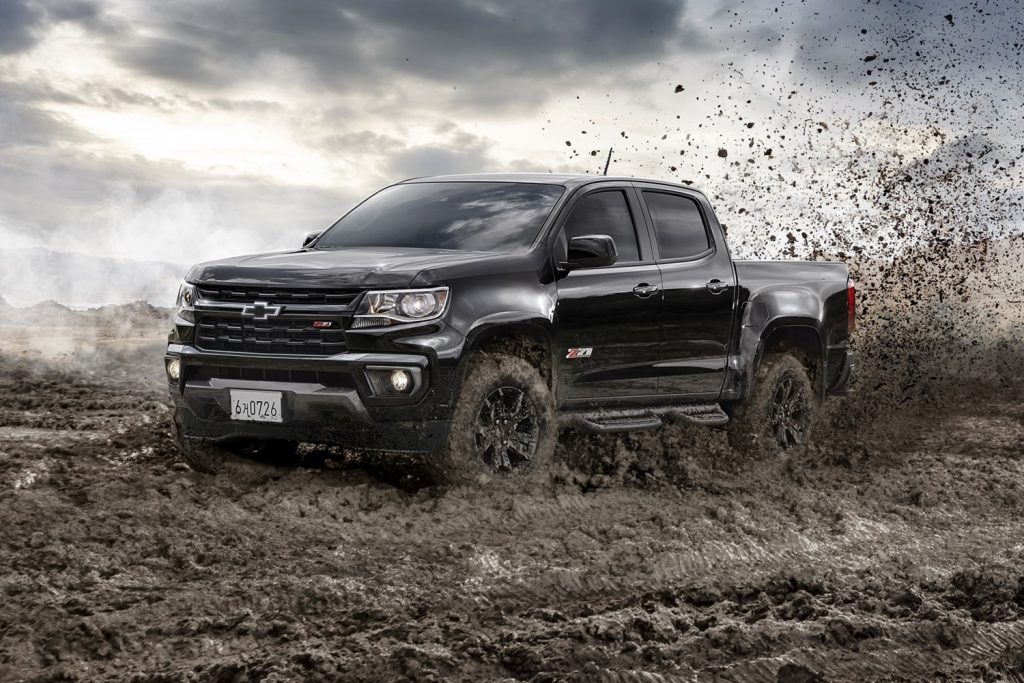 Notably, the new 2021 Chevrolet Colorado is showing up in South Korea before Canada, which so far represents the North American model’s second volume market. This is a sign of the model’s strong acceptance in the South Korean market, where it is the first and only officially imported American pickup, as well as its growth potential due to a significant level of unmet demand. 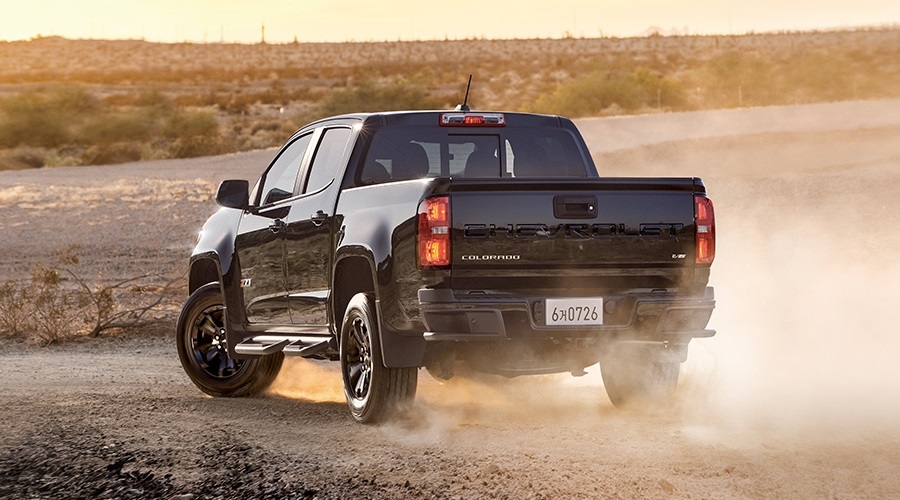 “We are very pleased to introduce the new Colorado, which has improved its appeal by offering premium features to domestic consumers,” said Sales Executive Director of GM Korea, Lee Yong-tae, in a press release. “The new Colorado, which contains over 100 years of Chevrolet’s authentic pickup truck heritage, will continue to lead the domestic pickup truck market based on best-in-class performance and marketability,” he added. 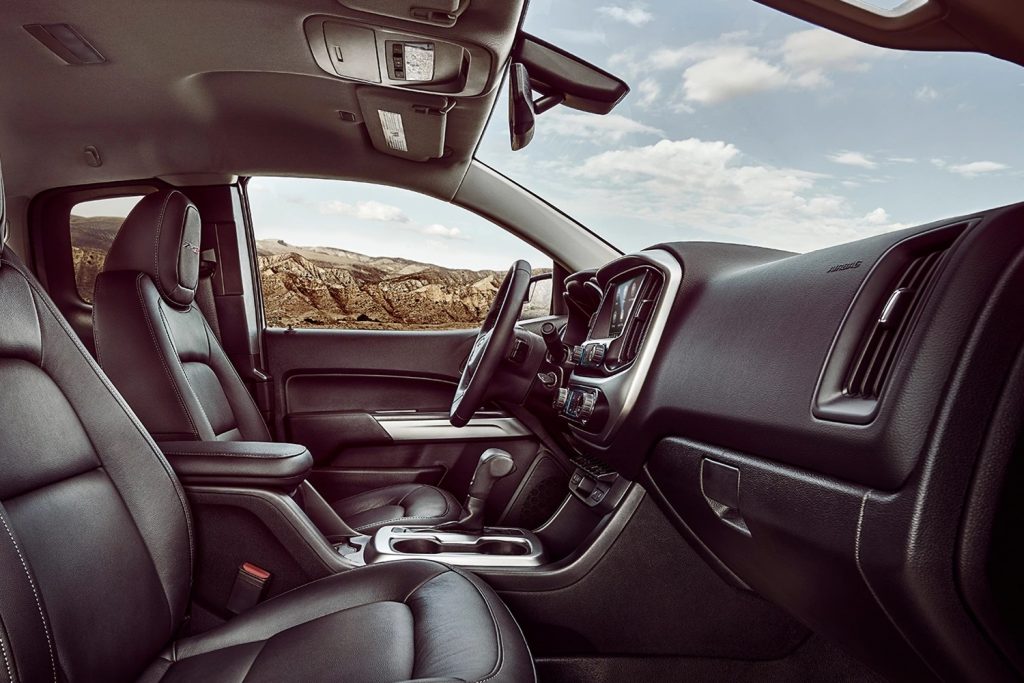 The updated 2021 Chevrolet Colorado will arrive in South Korea with a wider product range to reinforce its appeal in the local market, joining the three configurations launched just a year ago. Specifically, the 2021 Colorado introduces the Z71-X and Z71-X Midnight Special Edition as the best-equipped variants, boasting “premium features,” says GM. 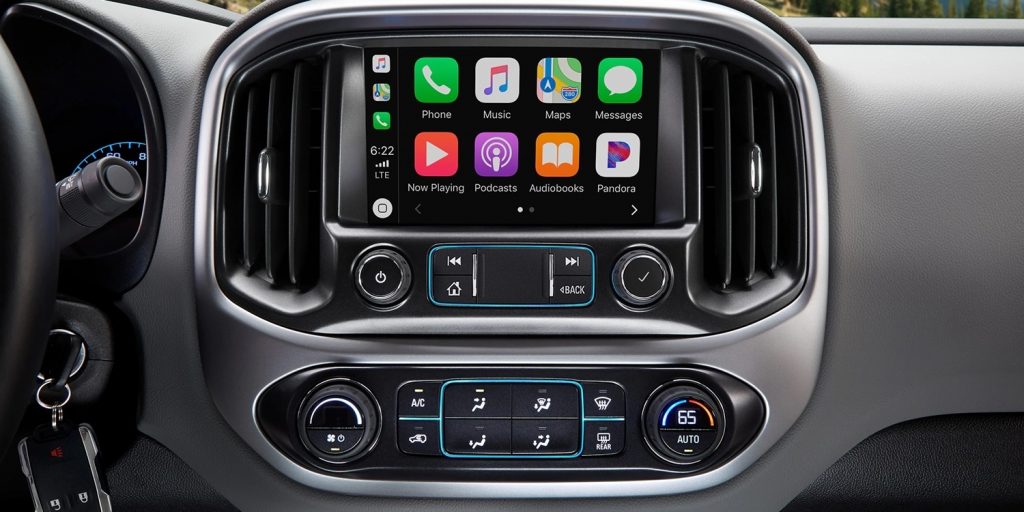 Just like the existing Extreme and Extreme-X versions, the 2021 Colorado Z71-X and Z71-X Midnight Special Edition will be sold exclusively in crew cab, short box configuration. In addition, all variants maintain the 3.6L LGZ V6 engine that produces 312 horsepower and 275 pound-feet of torque coupled to an eight-speed automatic transmission. Except for the entry-level, rear-wheel-drive Extreme, all versions include Chevrolet’s advanced four-wheel drivetrain.

South Korean customers can pre-order the refreshed 2021 Chevrolet Colorado on the brand’s consumer website, with prices ranging from 38,300,000 to 46,900,000 KRW – between $32,200 and $39,420 USD at the current exchange rate. Specific equipment details will be announced closer to the new Colorado’s on-sale date, which is expected for the end of the next month.

Subscribe to GM Authority as we bring you the latest Chevrolet Colorado news, Chevrolet news and ongoing GM news coverage.