Consumer interest in the pickup segment hit record levels in Q2 of 2020, according to the recent Kelley Blue Book Brand Watch Report. At the forefront were popular GM truck models like the Chevrolet Silverado. 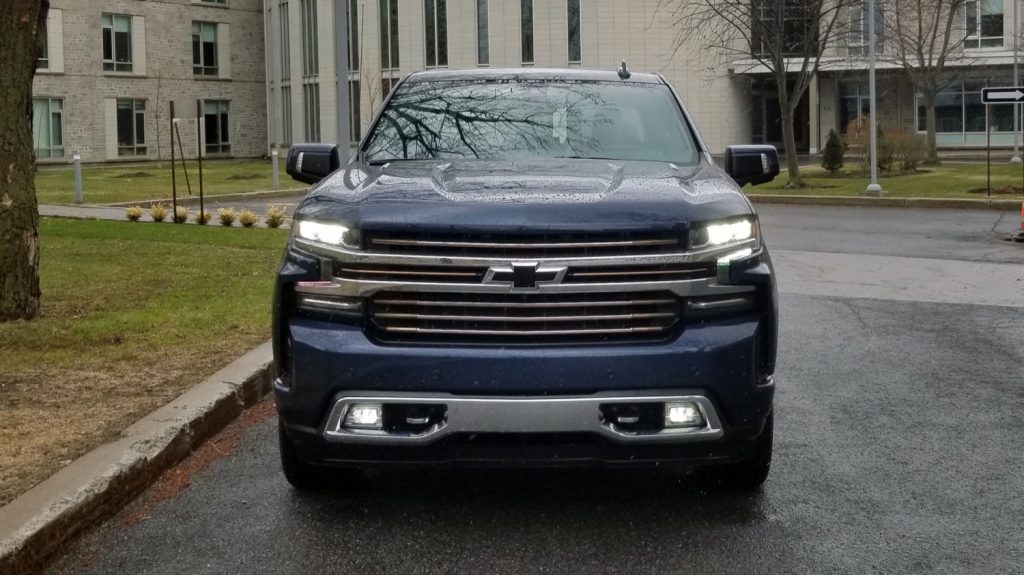 The Kelley Blue Book Brand Watch Report is a survey that looks at consumer perception and shopping behavior, evaluating how a brand or model measures up in its segment through a variety of buying decision factors, including reliability, safety, driving comfort, affordability, and performance. The report is divided between luxury and non-luxury brands.

Of all shoppers surveyed, 35 percent considered a pickup truck, a new record for the segment, increasing 30 percent from the previous record set in Q1 of this year. The report indicates that shopping consideration for pickup trucks has nearly doubled in the last two years.

Although average Q2 pickup sales fell 21 percent, the numbers were far below the industry average, which saw a decline of 34 percent. Pickups were the number-one best-selling segment in March, but midsize SUVs narrowly took the sales lead in Q2.

GM truck models took a prominent spot among buyer considerations, including the Chevrolet Silverado in particular. Shopper consideration for the Silverado increased by an impressive 23 percent, landing it neck-and-neck with the Ford F-150 in the quarterly consideration growth chart when comparing Q2 of 2020 to Q1 of 2020. 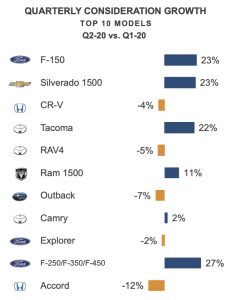 Among those shoppers considering purchase of a truck, 86 percent were men. The majority of those shoppers were white, but black shoppers saw an increase to 29 percent with regard to truck interest, up from 18 percent in Q1. 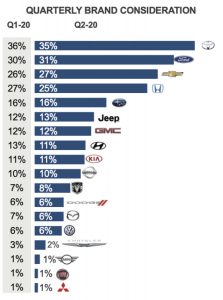 Finally, Chevrolet was third in quarterly brand consideration, ranked at 27 percent, leading the way for GM truck interest in the survey. GMC also ranked among the top brands with regard to driving comfort, exterior styling, and ruggedness. 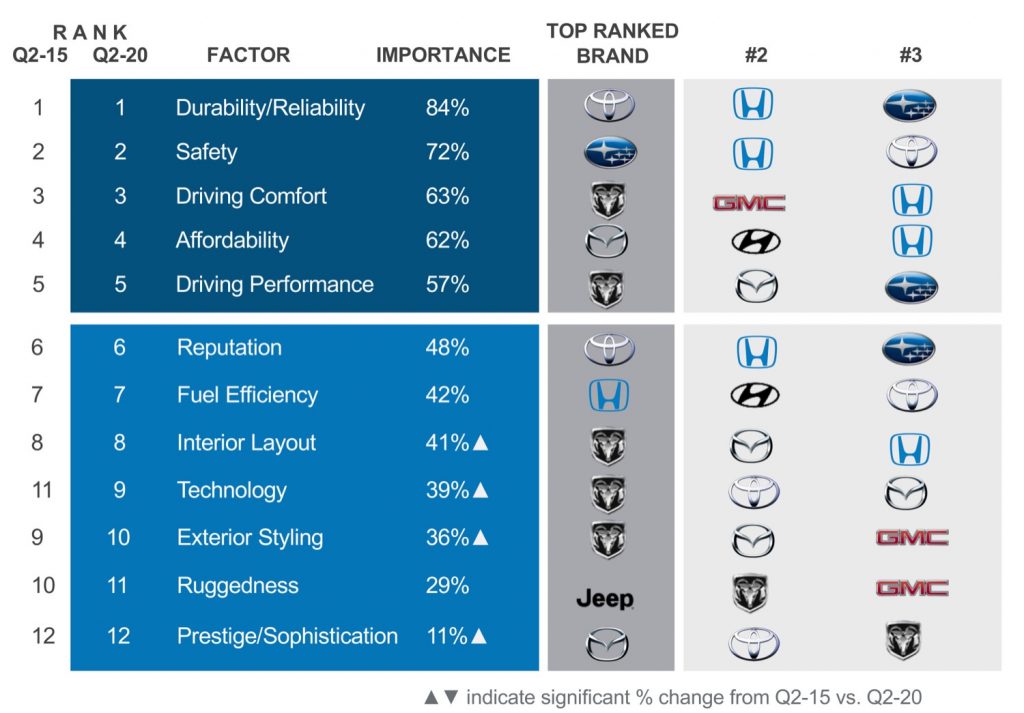