A recent report from a major publication has indicated that the upcoming Corvette C8 Z06 will come equipped with a twin-turbo 4.2L V8. GM Authority is here to set the record straight. 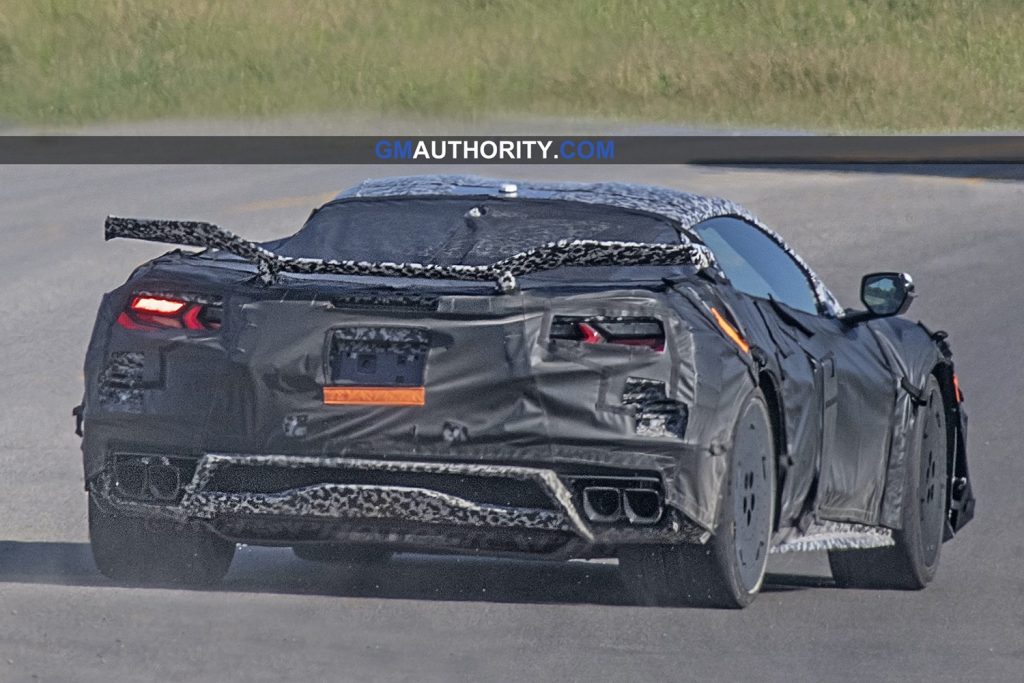 For the last year, GM Authority has reported that the Corvette C8 Z06 will in fact come equipped with the naturally aspirated 5.5L LT6 V8, featuring dual overhead cams, 32 valves and a flat-plane crank. Redline is expected to be set between 8,500 and 9,000 rpm.

This engine was previewed in the race-spec Corvette C8.R, where it delivers a decidedly exotic exhaust note. We’ve also heard the engine give a few blasts in prototype Corvette C8 Z06 models, as featured in the video below.

The reasoning behind the implementation of a naturally aspirated V8 in the upcoming Corvette C8 Z06 gets back to the model’s roots as an atmospheric track rocket. As GM Authority has covered on numerous occasions in the past, the Z06 nameplate is all about street-legal performance paired with high track capability. Although the C7-generation Z06 came equipped with the supercharged 6.2L V8 LT4, it also experienced widely publicized overheating issues when pushed on a racetrack. 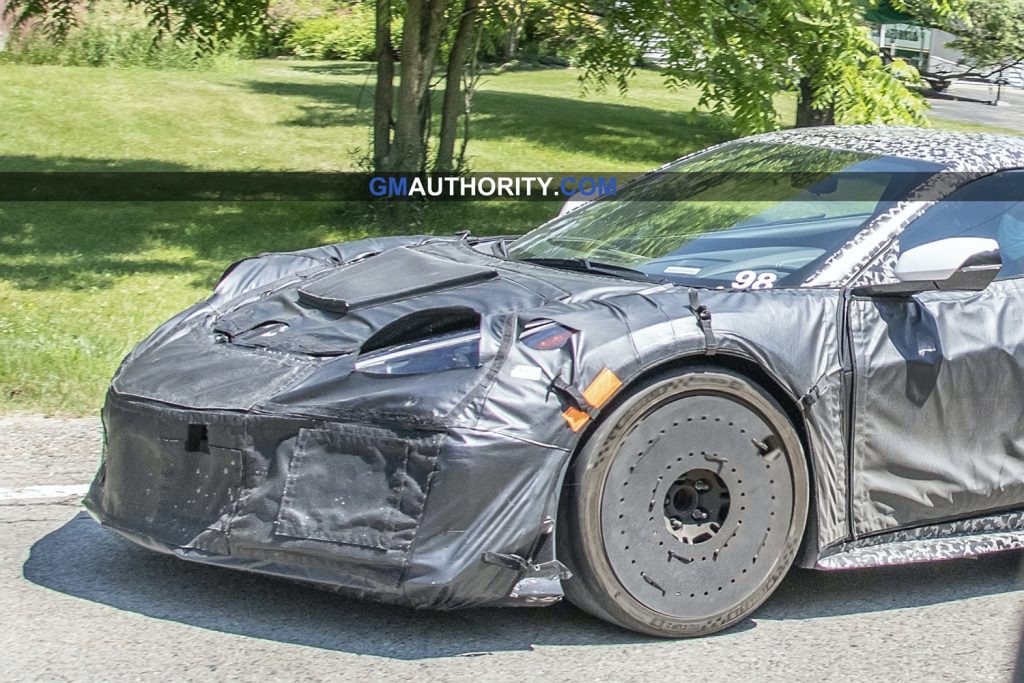 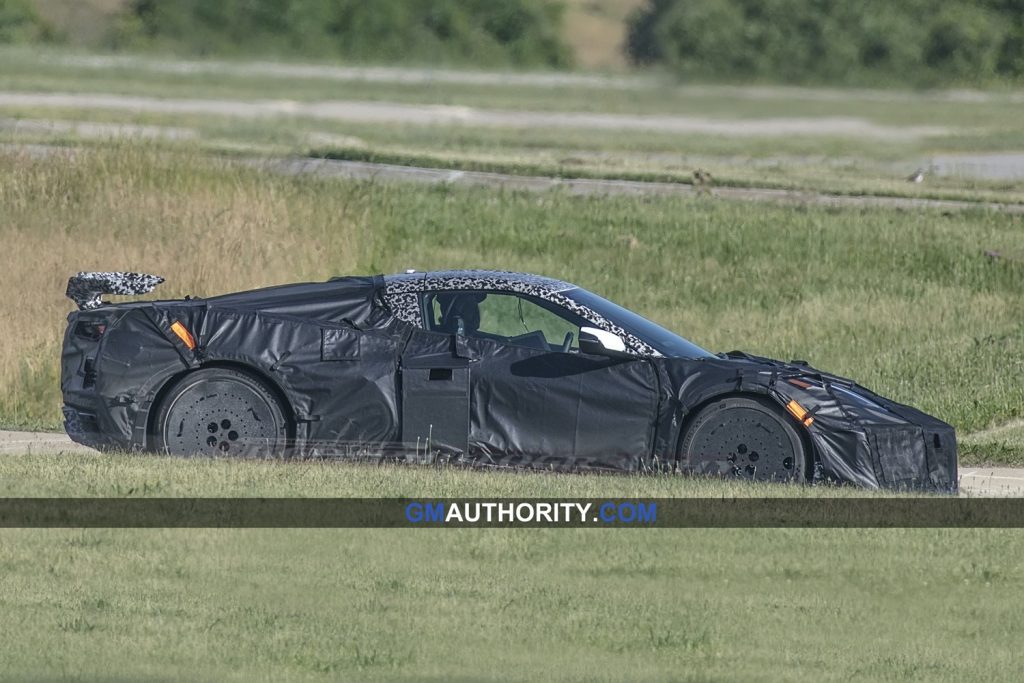 Both the C8 ZR1 and C8 Zora will slot above the C8 Z06, but are not intended as track beasts. Rather, these models fall more into an exotic or grand tourer categorization, and although both can obviously be driven on the track, they are intended for different purposes overall, unlike the Corvette C8 Z06.