Anyone who loves driving can appreciate a razor-sharp throttle response. Getting the right feel for your right foot can definitely elevate the driving experience in a major way, which has prompted a number of aftermarket suppliers to offer their own “throttle booster” solutions. Of these, the Banks PedalMonster stands out for its high-quality execution and glut of features. Now, this magic box is featured in the following 15-minute, 55-second video. 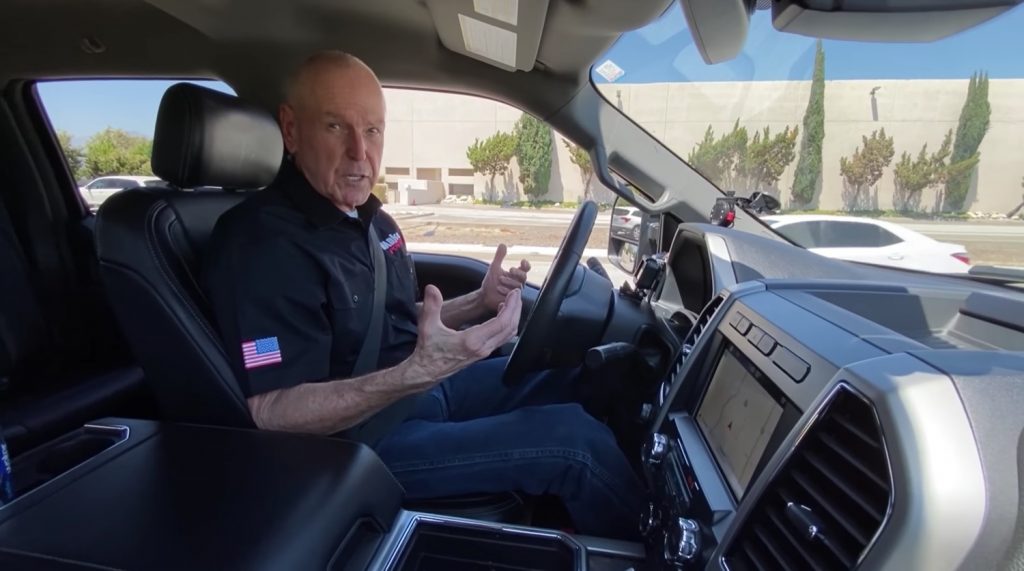 Hosted by Gale Banks, an engineer, racer, and owner of Gale Banks Engineering, the video provides an in-depth look at the Banks PedalMoster, which is offered as “the first-ever OBD-II data-connected intelligent throttle response controller for cars and trucks.”

The Banks PedalMonster system provides three individual throttle response settings, including City, Sport, and Track, each of which gets 10 unique levels for added customization and tuning. The end result is instant throttle response and more fun behind the wheel, with fluid, dynamic throttle profiles to ensure just the right feel. Both manual and automatic transmissions are supported. 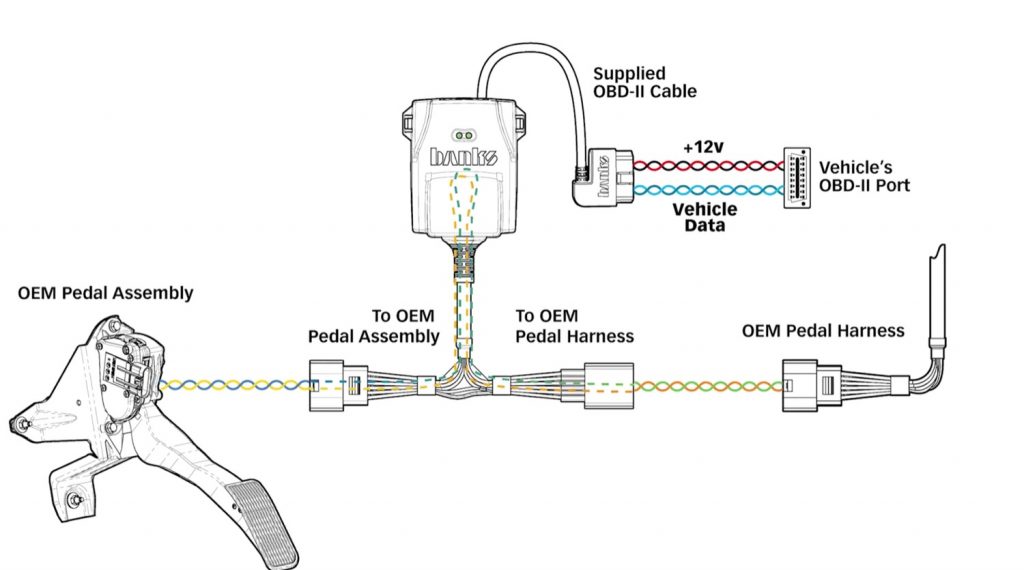 The Banks system also stands out for its safety considerations. While other pedal systems can fail and leave the driver with zero throttle response, the Banks PedalMonster has built-in redundancies that will default to the factory specs if any problems are detected.

What’s more, PedalMonster runs off an OBD-II cable running 12V power, unlike other boosters which draw from the low-power pedal circuit. As such, there’s no danger of overdrawing and experiencing a drop in voltage, which could kill the throttle outright. 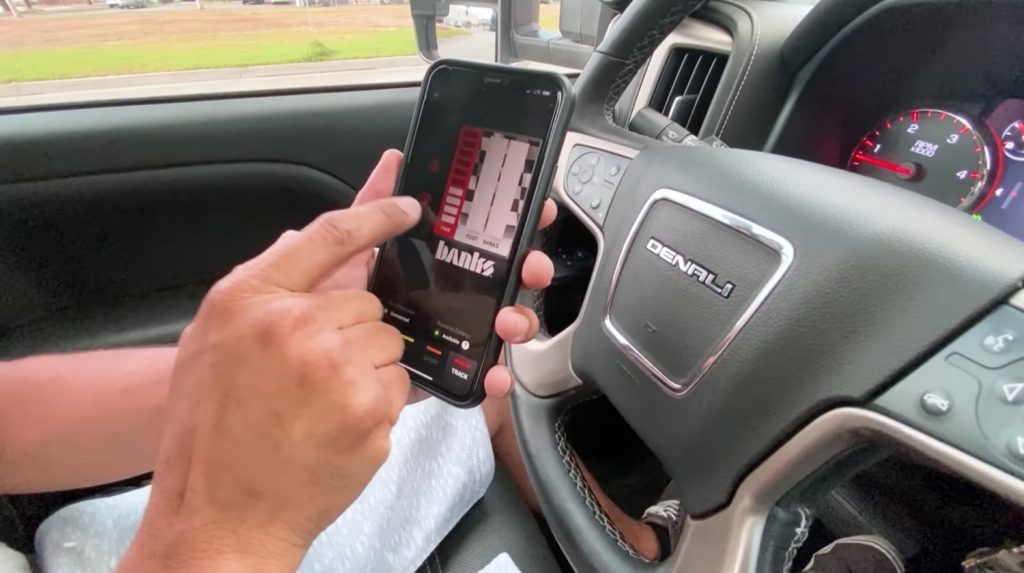 Banks explains all of this and much more in this in-depth video, including technical graphs and diagrams to drive the point home. What’s more, Banks even tests some of the competition to clearly illustrate the point.

With emissions and mileage concerns softening throttle response for many manufacturers, systems like the Banks PedalMonster should do well to recapture that sharp, immediate response so many enthusiasts are after.