Marco Andretti took pole position for the 104th running of the Indianapolis 500, which will go green this Sunday, August 23rd, at 2:30 p.m. ET.

Andretti, the grandson of 1969 Indianapolis 500 winner Mario Andretti and son of Michael Andretti, beat eight of his rivals in the Fast Nine Shootout on Sunday with a four-lap average of 2 minutes, 35.7985 seconds (average speed of 231.068 mph). Sunday’s race will mark the first time a member of the storied Andretti racing family has started the Indy 500 from pole position – a fact that is not lost on the third-generation driver. 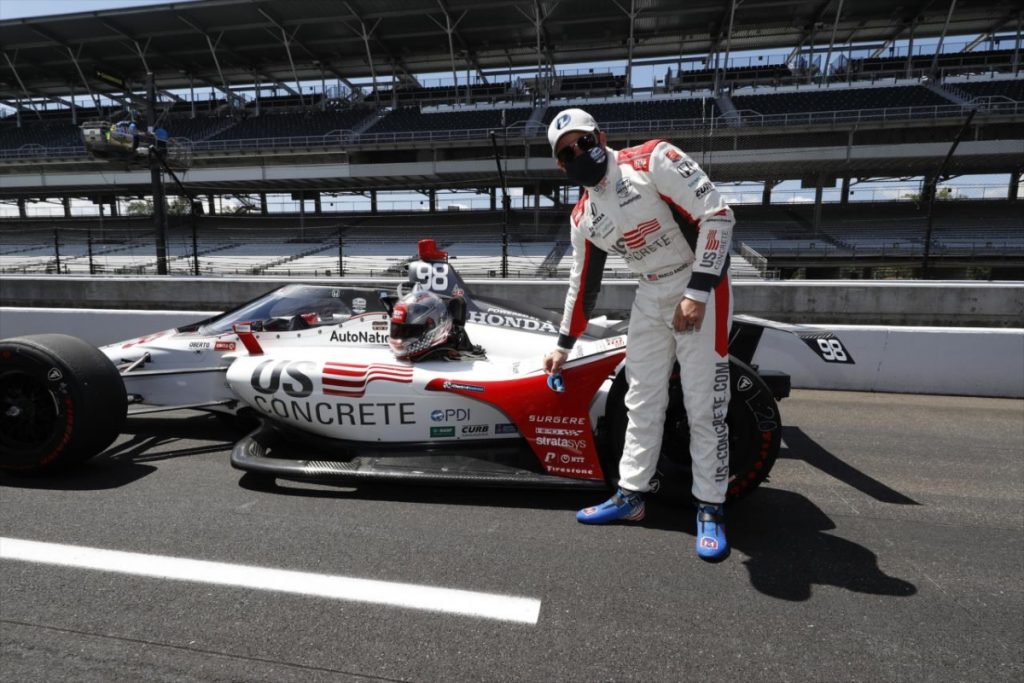 “I was emotional,” Marco Andretti said after his qualifying run. “It’s funny because I was screaming after the run, so I don’t have a voice. Everybody is thinking I’m crying, but I just can’t talk right now. I was emotional. We put so much into it. This place means so much to us as a family. We’ve just been through so many ups and downs at this place. Obviously, my cousin, John is riding with me, my grandfather from home. We know family is pulling for us. We live and breathe this sport, this race in particular.” 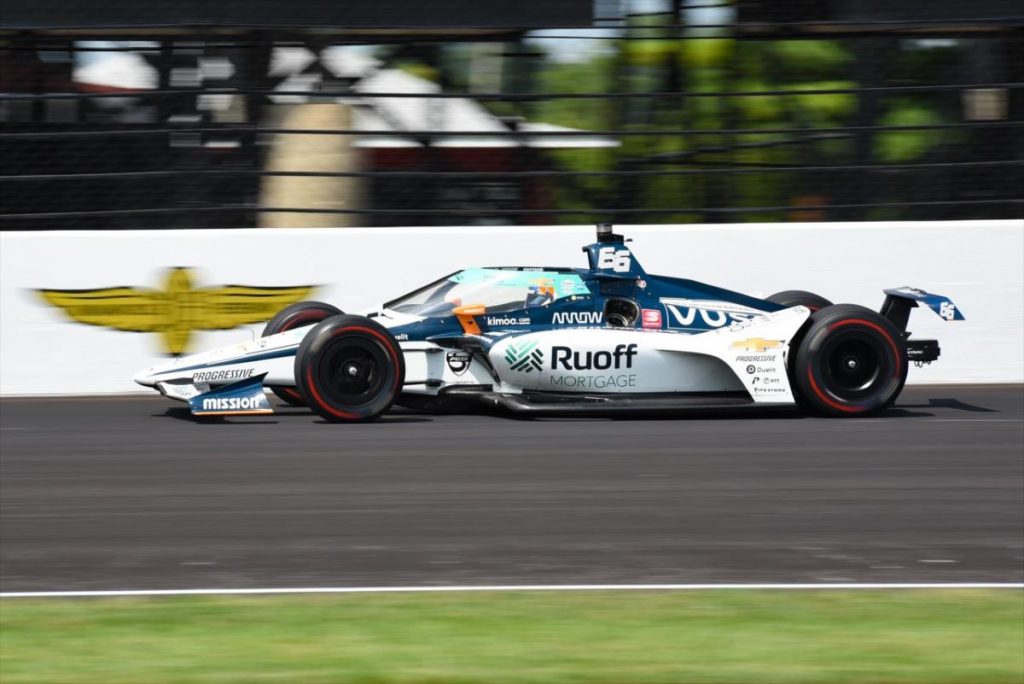 It was a good day for the Honda cars in general. Andretti will start from pole position in his No. 98 Andretti Autosport Honda, while the No. 9 Chip Ganassi Racing Honda of Scott Dixon and No. 30 Team RLL Honda of Takuma Sato will complete the front row in second and third. 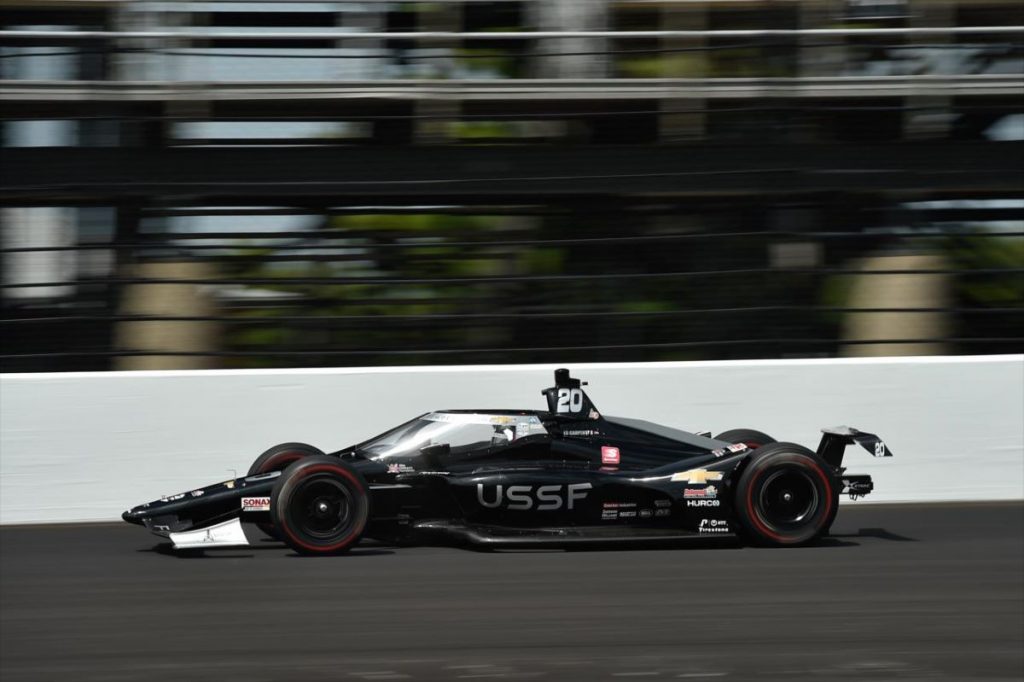 The only Chevrolet in the Fast Nine qualifying shootout was the No. 21 Ed Carpenter Racing Chevrolet of rookie driver Rinus Veekay, who put in an impressive 230.704 mph four-lap average to qualifying fourth and lead the way for ECR and Team Chevy in his first Indy 500 start. Veekay may be one to look out for come race day, along with team owner Ed Carpenter, who will start 16th in his No. 20 Space Force Chevrolet.

Fernando Alonso has returned for his third attempt at the Indy 500 as he continues his quest to win the ‘Triple Crown’ of motorsport. The Spaniard could only manage a four-lap average of 228.678 mph in his Arrow McLaren SP-prepared No. 66 Chevrolet after crashing in practice last week, good enough for 26th on the grid. Alonso will be starting just behind 2019 Indy 500 champion Simon Pagenaud.