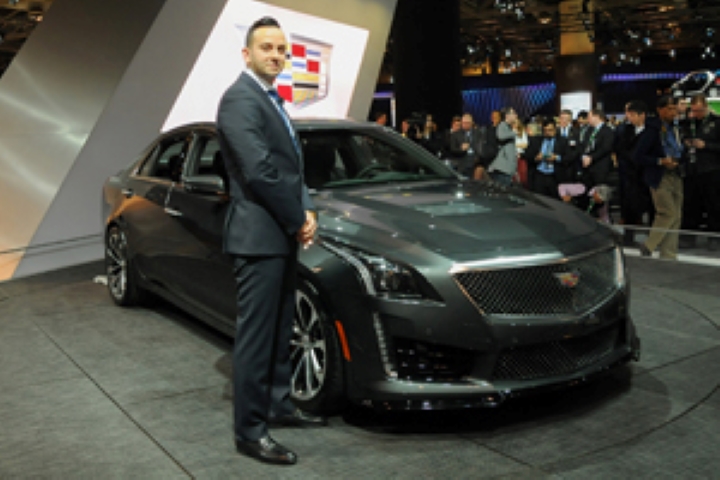 Samara will replace Rory Harvey in the role, who was named vice president of Cadillac global in July. Under his new title, Samara will oversee all Cadillac sales, service and retail marketing efforts in the United States, Canada and Mexico. According to Automotive News, Samara will also be in charge of dealer network development not just in North America, but globally. He will report directly to Harvey in the position.

“As Cadillac stands poised to redefine American luxury, the evolution ofour dealer network will be a critical component to our success,” Harvey said in a prepared statement. “Mahmoud brings a unique combination of experiences that will help us elevate to the next level. He has a proven track record of innovation in every role he has held.”

As AN points out, Samara moves into the lead role at Cadillac North America during a crucial time. With the launch of the Cadillac Lyriq looming and many other new Cadillac EVs on the way, Samara must ensure the brand’s dealers are well-prepared to begin selling advanced, tech-laden EVs like the Lyriq.

“We have to engage (the  dealers) because they are the investors and partners, and they’re going to execute that,” Samara told AN in a recent interview.

“We’ll help them to get ready, but if (selling EVs is) something they have no desire to pursue, that will be their prerogative. Our approach is to make sure we have a plan that fits across our dealer partners. They are a very critical part of it.”

The Cadillac Lyriq will begin arriving at U.S. dealerships in late 2022 and will be followed by a number of other EVs, including another smaller electric crossover and the high-priced Celestiq sedan.