Lordstown Motors, the fledgling electric vehicle company that purchased General Motors’ Lordstown Assembly plant from it last year, has announced it will soon go public on the NASDAQ stock exchange under the ticker ‘RIDE’.

Lordstown Motors has spent much of 2020 trying to raise enough capital in order for it to begin building its new electric pickup truck, the Endurance, at the former GM assembly plant. Company CEO Steve Burns said previously that he needs to raise around $450 million in order to start production of the Endurance and fulfill the orders it has already received for the truck and the IPO seems like the solution he’s been looking for, with the deal set to line Lordstown Motors’ pockets with an additional $675 million.

GM is also investing around $75 million in the transaction, however only $25 million of this contribution will be in cash, according to The Verge. The remaining $50 million comes in the way of plant assets and permits given to Lordstown Motors, along with covered plant operating costs since the automaker moved into the 6.2 million sq. ft. facility late last year. This contribution also ensures GM will get a place on Lordstown Motors’ board of directors.

Furthermore, it has been revealed that GM is connecting Lordstown Motors with its Tier 1 supply chain – giving the company access to a variety of GM components. This explains why the early pre-production Lordstown Endurance pickup trucks have been seen with components that look suspiciously like GM pieces, such as the CornerStep rear bumper from the previous-generation line of GM full-size trucks. 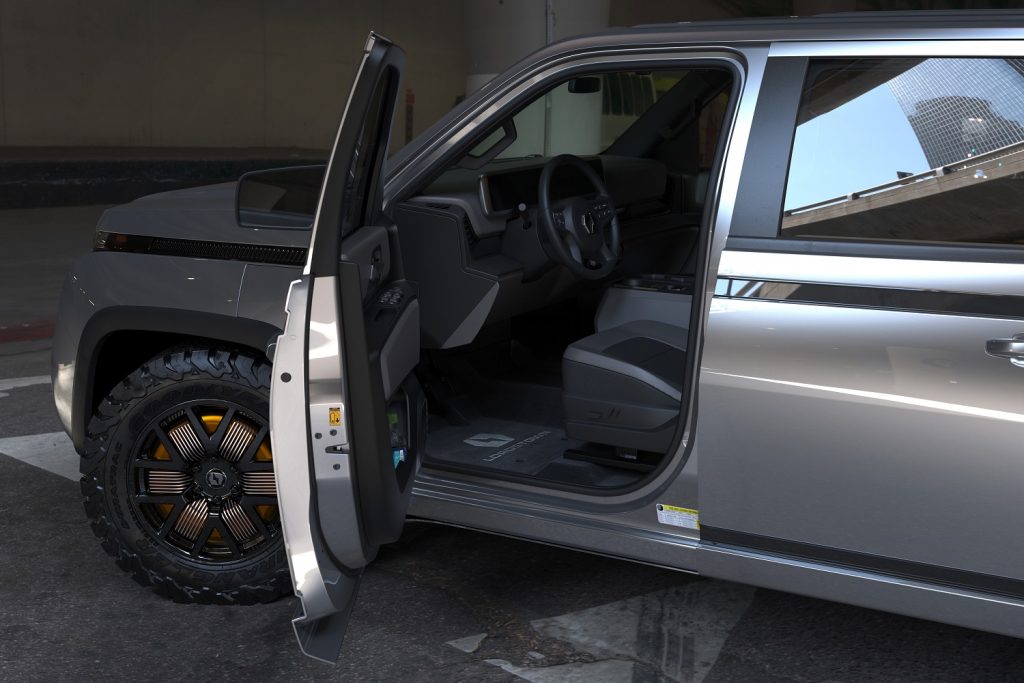 Lordstown Motors will list on the NASDAQ after it enters a partnership with an acquisition company that already has shares trading on the stock exchange. This deal is expected to close in the fourth-quarter of this year.

Lordstown Motors is hoping to have the Endurance in production by early next year. The battery-electric truck has four in-wheel hub motors and will boast a real-world range of around 250 miles. It will also have a maximum towing capacity of 7,500 lbs and will be electronically limited to 80 mph. Prices for the pickup, which is mainly marketed toward fleet buyers, will start at $52,500 for the entry-level model. 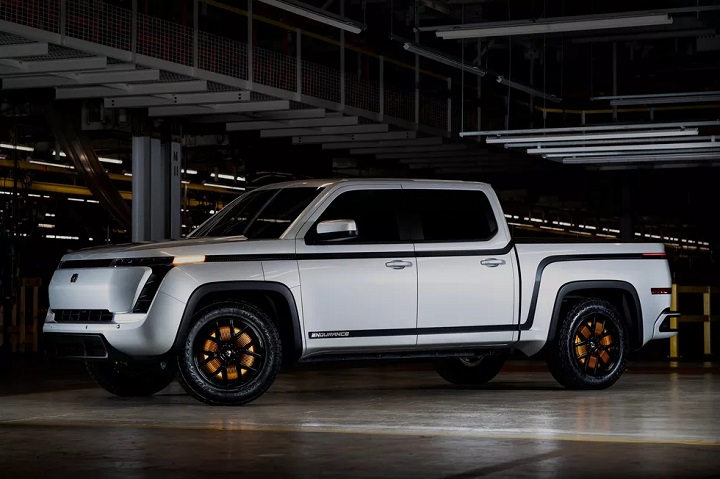 GM has not yet released an official statement with regard to its investment into Lordstown Motors.